The Dowager’s Delights: Downton Abbey & the Best of the English Country House

In September of 2018 we were based at the sublime Hartwell House, the Buckinghamshire country house that was the former home of King Louis XVIII of France. From here we ventured out daily to experience the historic, ancient, and beautiful filming locations of the highest-rated PBS drama of all time–Downton Abbey. From the sublime Syon House, the London home of the Duke of Northumberland, to the Neoclassical grandeur of Basildon Park, to the real Downton Abbey, Highclere Castle, we were immersed in the refined and genteel world of early 20th century England for seven glorious days. 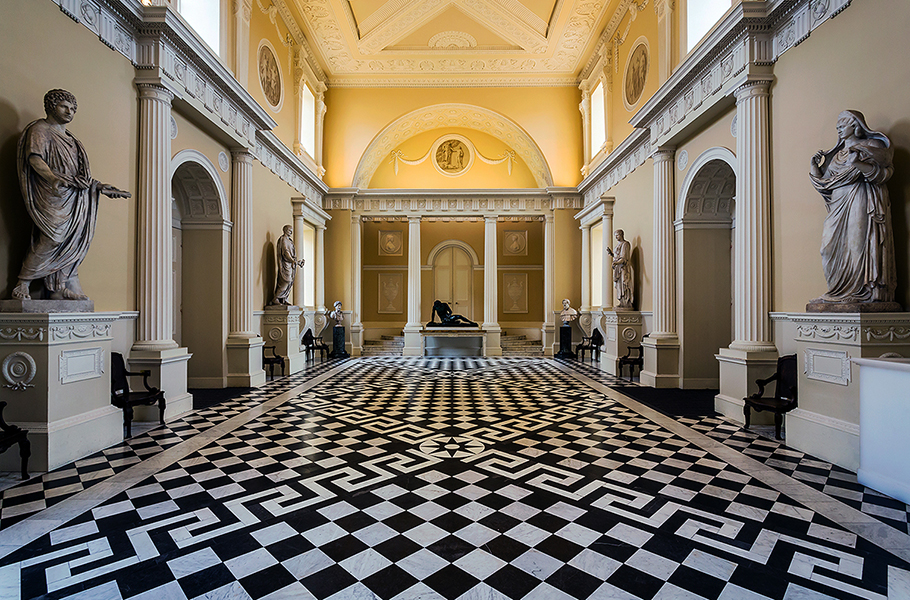 The Great Hall, Syon House | By kind permission of the Duke of Northumberland 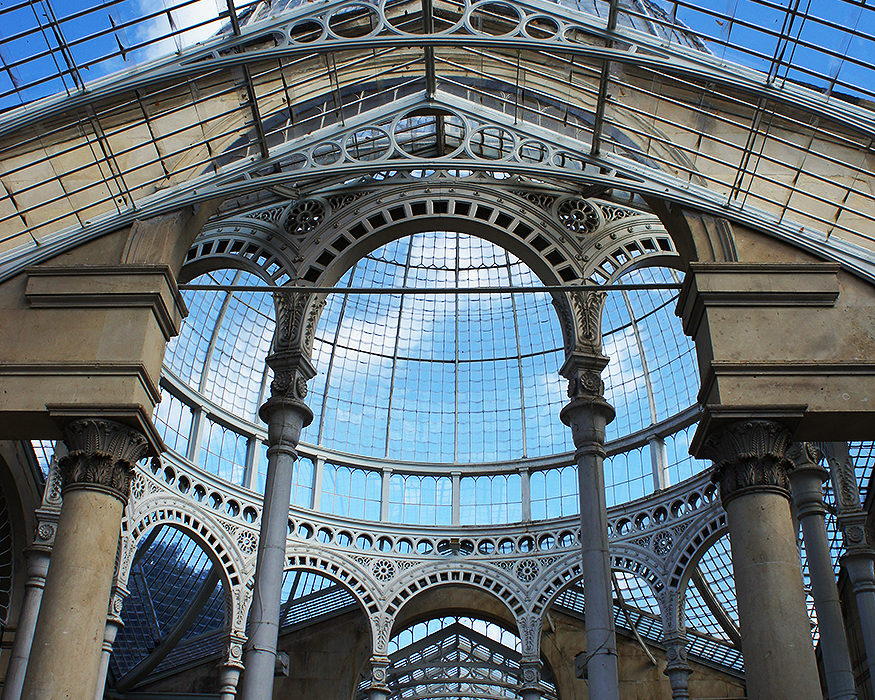 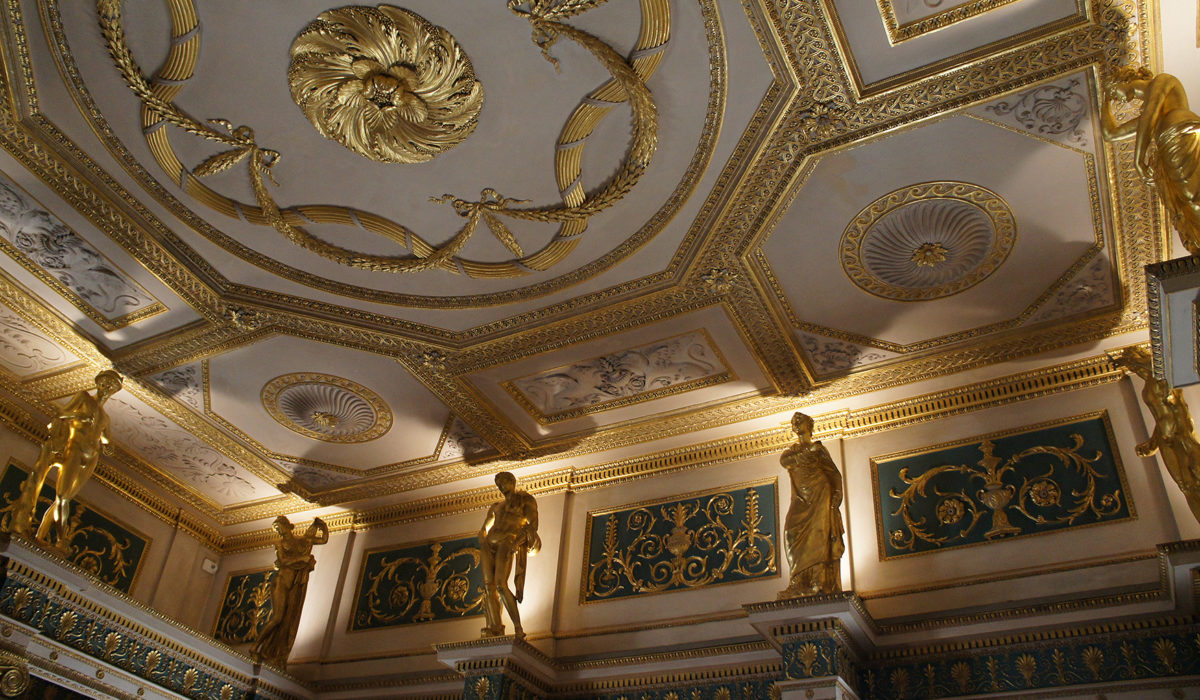 I still can't believe I was able to experience Highclere Castle with nobody else there! It was the fulfillment of a dream to walk in the footsteps of the characters of the best television series of all time!

Some of the most magical moments were at at Greys Court, where the gardens and house unfolded on a perfect day for us! At Houghton Lodge, owners Daniel and Sophie Busk gave us a tour of possibly the most delightful cottage orné in England, followed by a locally-sourced lunch. Dinner at Kingston Bagpuize House was hosted by Virginia Grant, who gave us a tour of her exceptional house and garden before we sat down to a divine dinner. Horace Walpole jumped to life at Strawberry Hill House, his unique Thameside villa, and then there was lunch in the dining room at West Wycombe Park hosted by the charming Lady Dashwood! 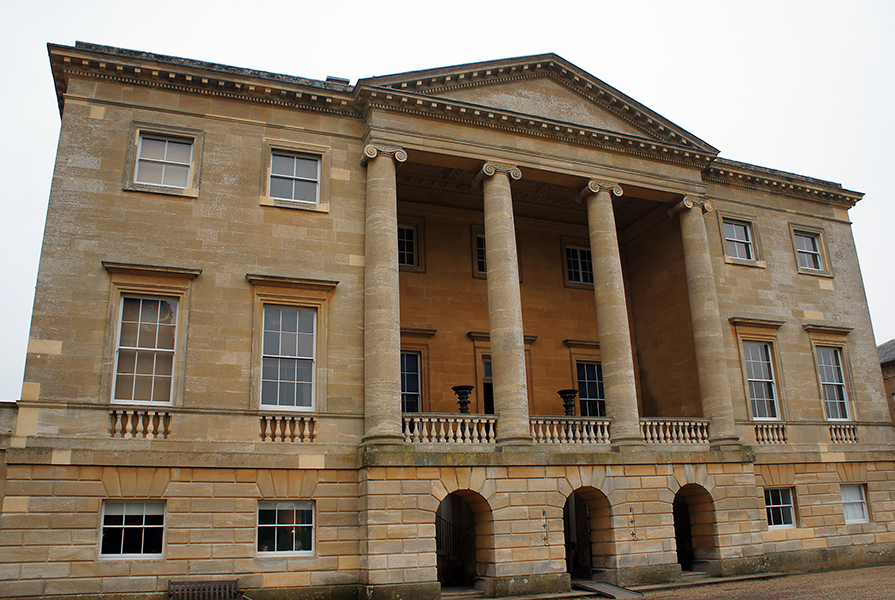 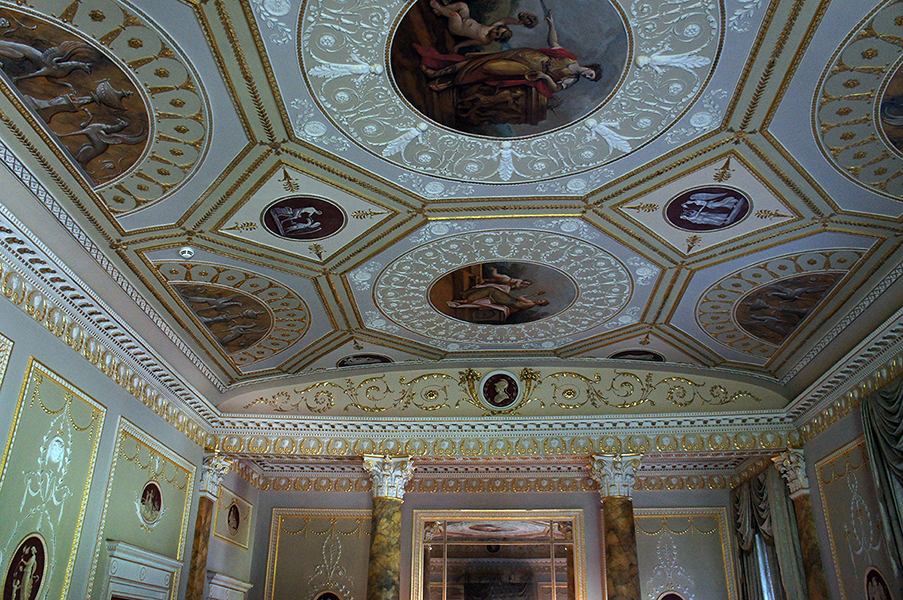 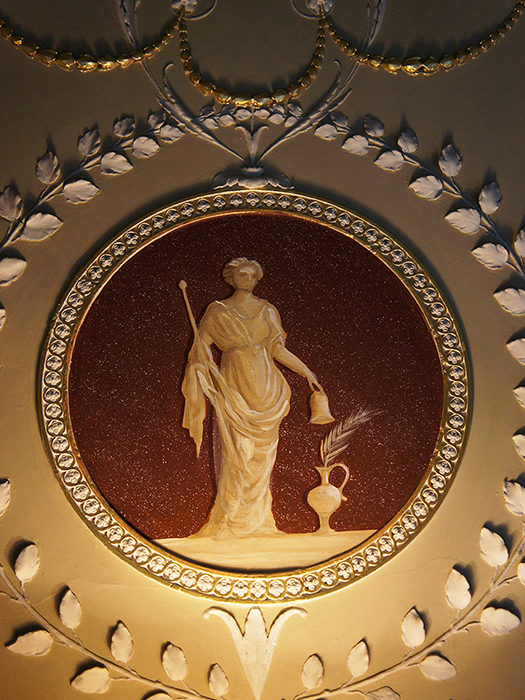 Seeing Basildon Park, whose interiors were used as Lord and Lady Grantham's London townhouse, blew me away! And then, just when I thought it couldn't get any better, I realized that Basildon had also been Netherfield Park in the 2005 production of "Pride and Prejudice"! 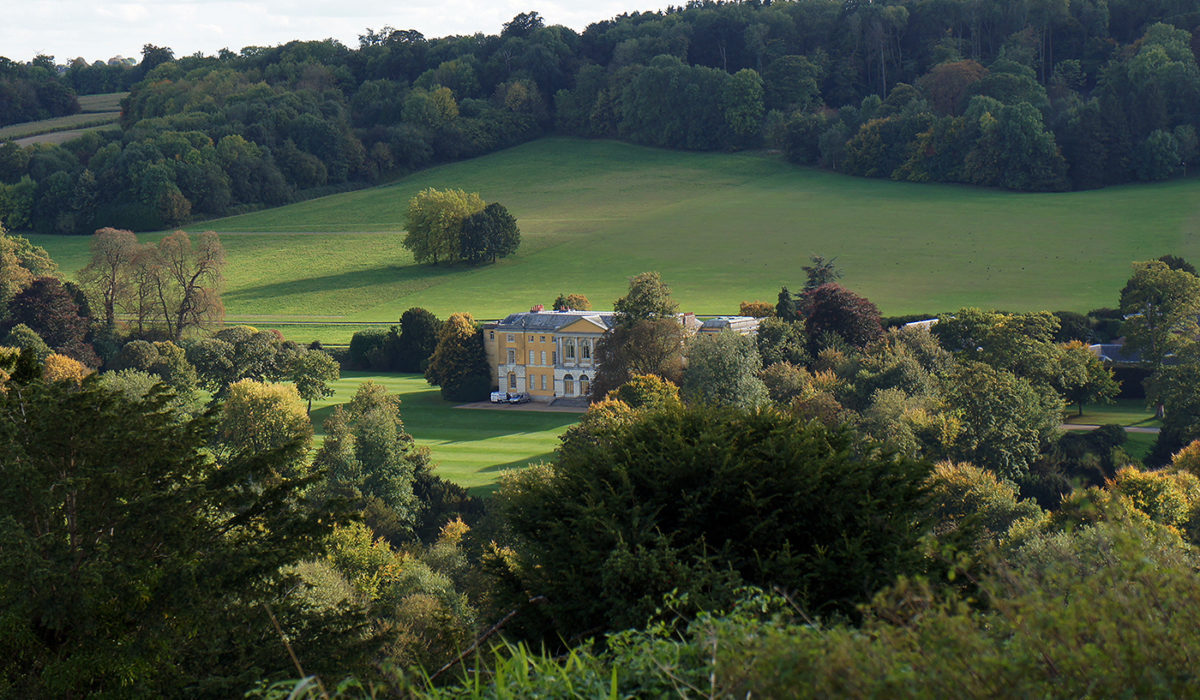 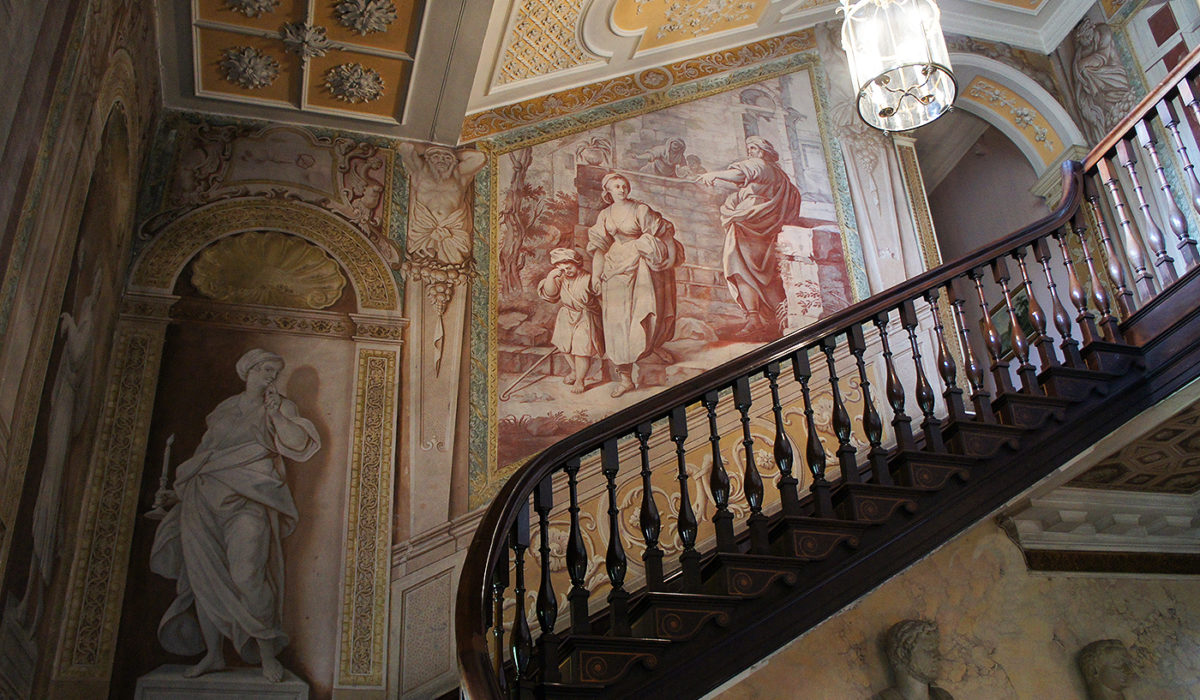 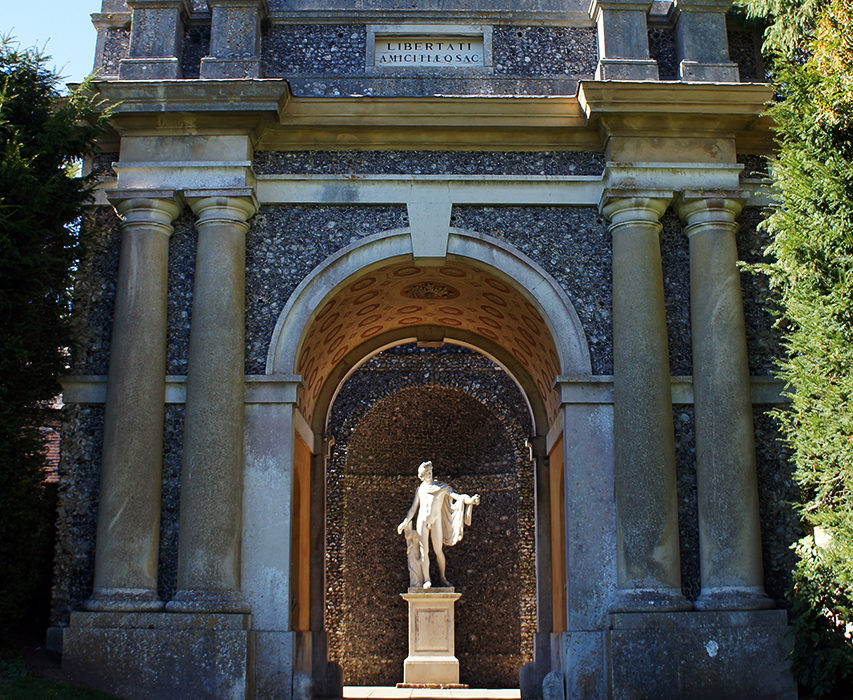 I would like to walk into West Wycombe Park and never come out.