April of 2017 saw us exploring Derbyshire, which many scholars believe is the county with the best country houses in England. Based at our very own country house, Hassop Hall, each day presented us with a diverse and inspiring group of houses. From the little-known Catton Hall, a grand Midland Georgian house, to the spectacular, and internationally famous, Keldeston Hall, we saw the very best that Derbyshire has to offer. Led by Derbyshire native, and architectural historian extraordinaire, Oliver Gerrish, we visited  family homes that are never open to the public, famous houses like the medieval Haddon Hall, called “the most romantic house in England,” and palaces like Chatsworth House, where the 12th Duke of Devonshire welcomed us to his ancestral home. 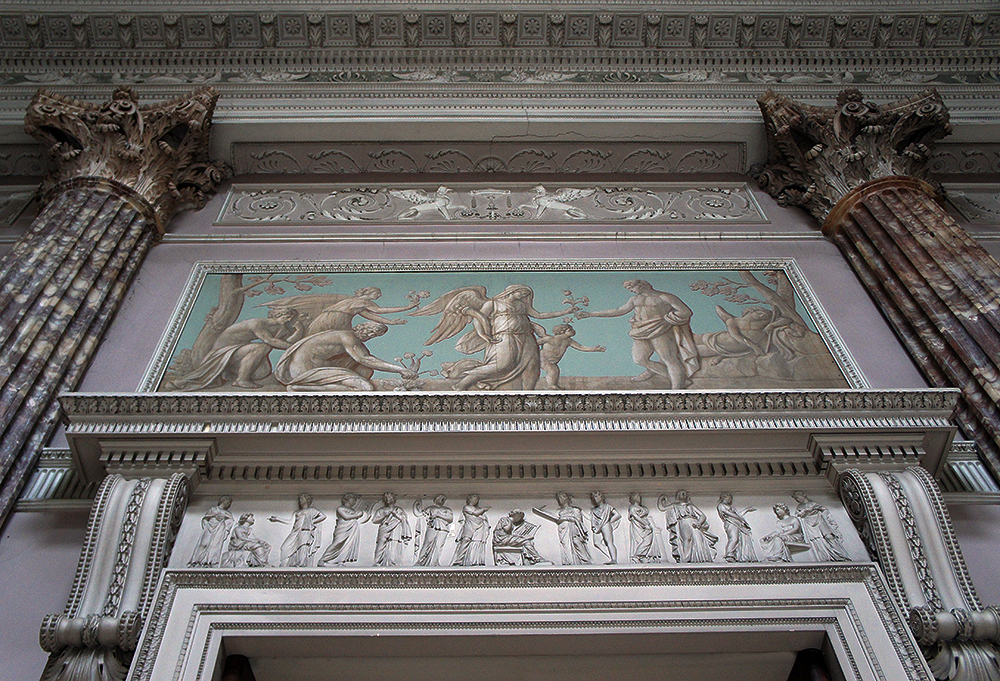 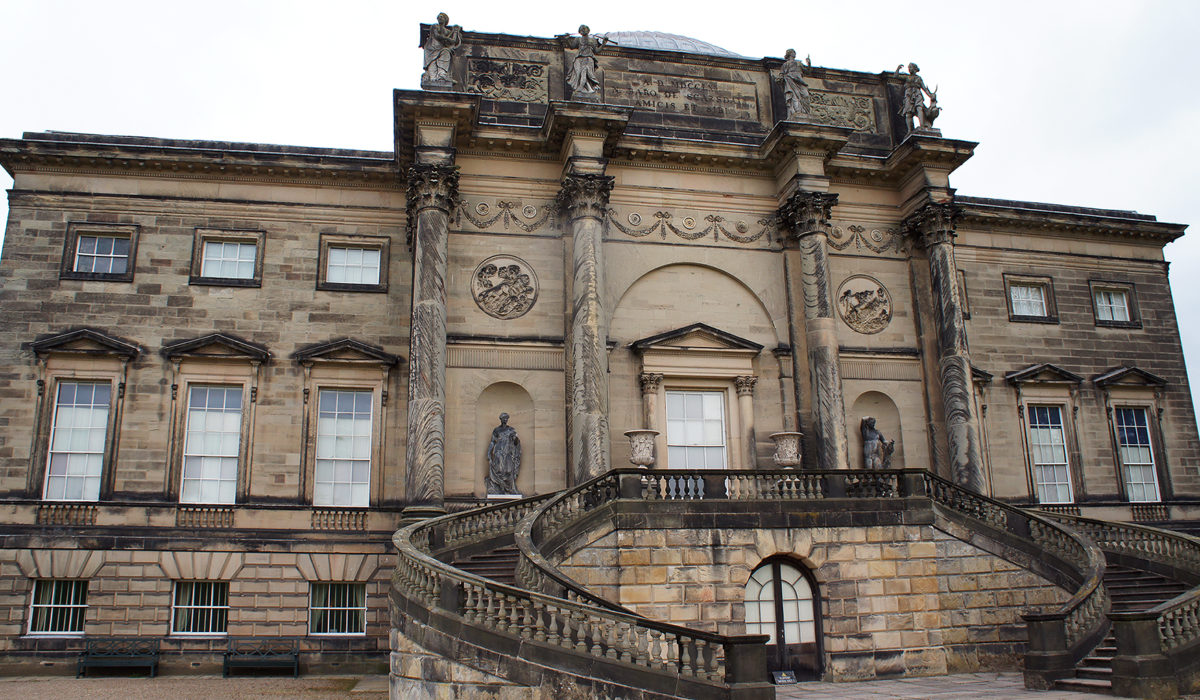 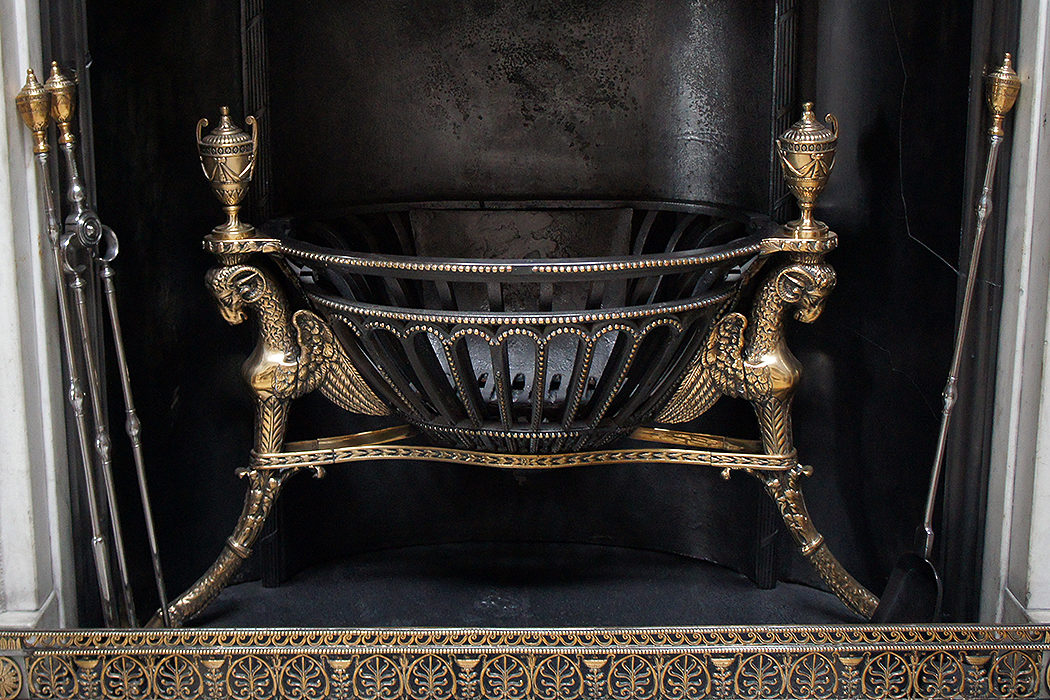 One marvelous house after another -- it was an amazing experience!

Some of the most wonderful moments were at Casterne Hall, where Charles and Caroline Hurt hosted us for a fun-filled lunch at their ancestral home (and where we were followed by a drone, whose work can be seen in the video on this website). David and Caroline Wakefield gave us tea and a magical tour of their lovely, secretive house, Ogston Hall. At Tissington Hall, Sir Richard FitzHerbert, the 9th Baronet, charmed us with a tour of his home, treated us to a magnificent candlelit dinner, and entertained us with stories of his ancestors, whose bloodline at Tissington goes back to before the Domesday Book. We saw many treasures of the dukes of Portland at Welbeck Abbey, including the sadly now-stolen Cartier Portland Tiara. We even climbed down into the depths of the earth to see one of the few remaining active Blue John mines in the world. This semi-precious stone, also known as Derbyshire Spar, is a form of fluorite noted for its intense colored bands of purple-blue and yellow. The stone is only found in Derbyshire and has, since the 18th century, been used in the finest jewelry and decorative arts. 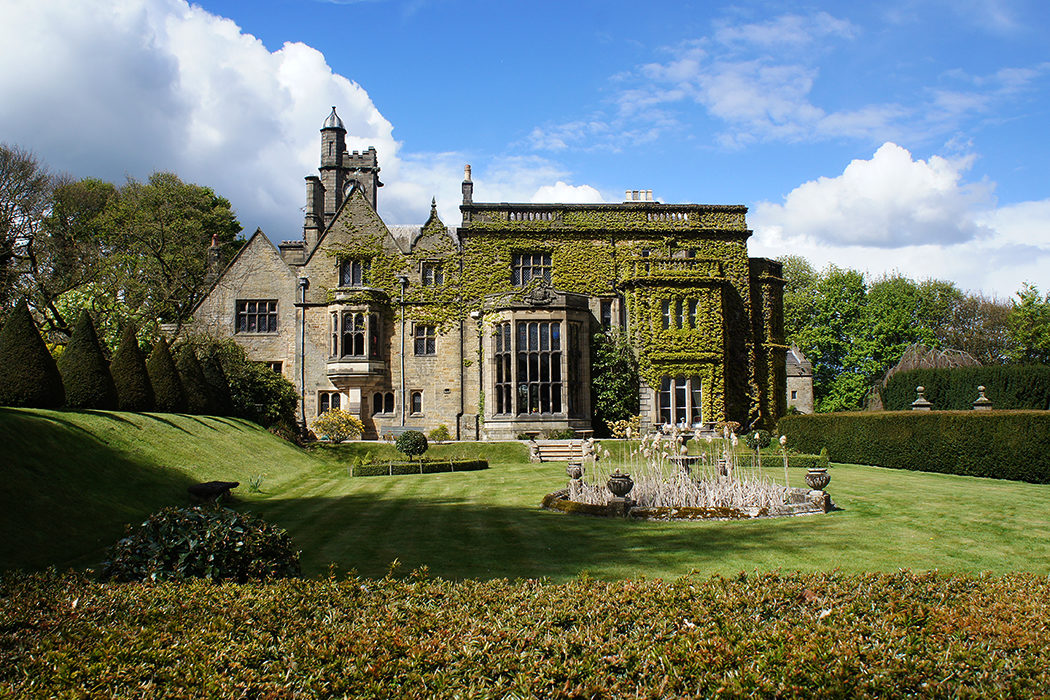 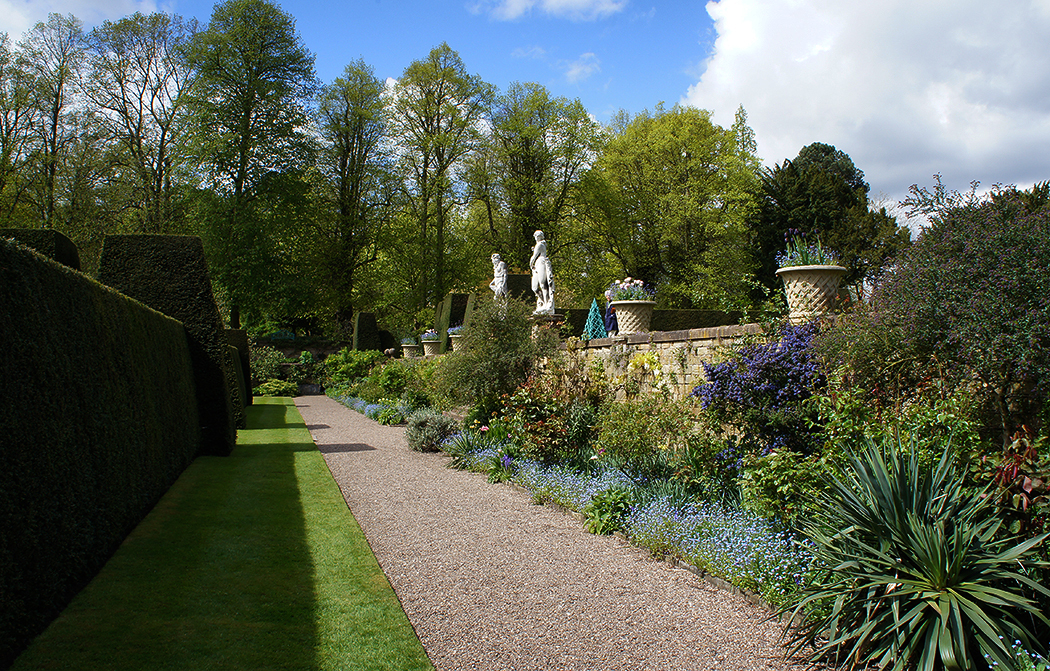 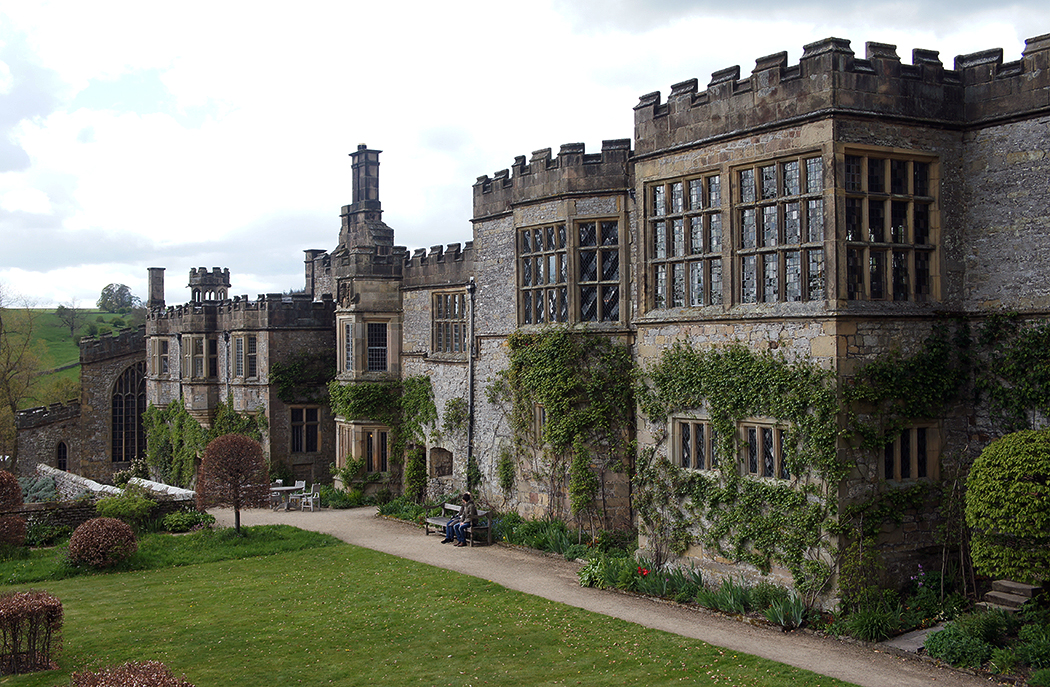 Having the Duke of Devonshire greet us as we entered Chastsworth is the memory of a lifetime! 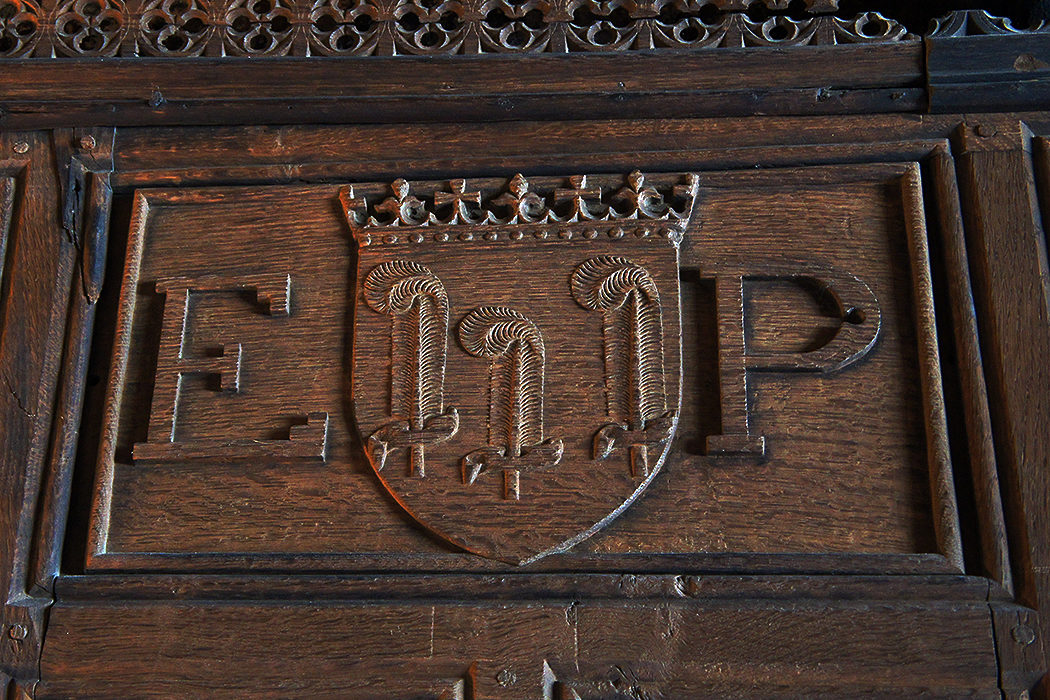 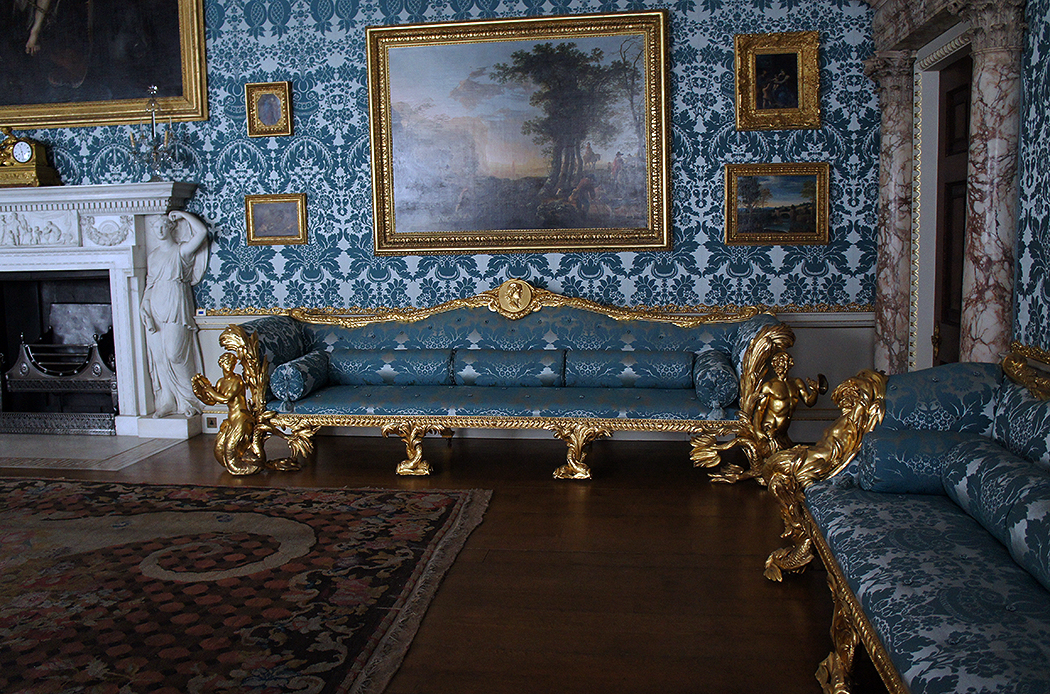 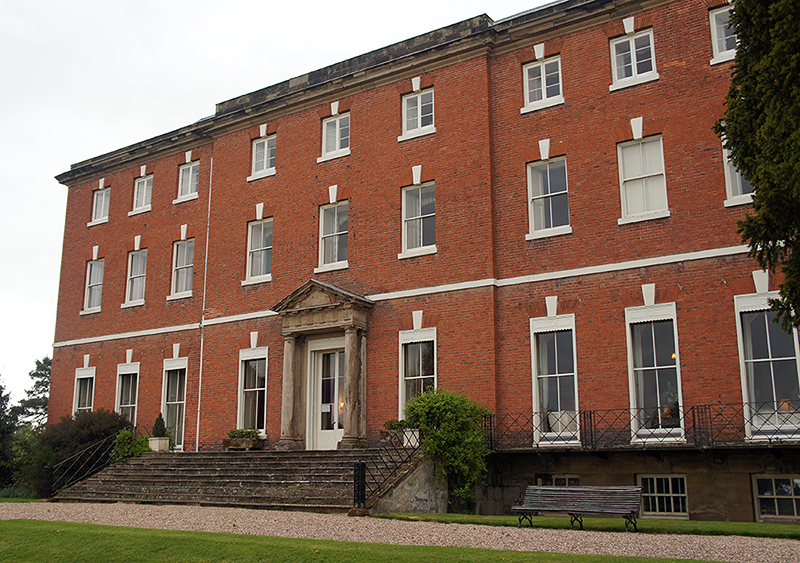 Haddon Hall was like walking back into a glorious medieval past.