In May of 2014, in a tour organized by Suzanne Tise-Isoré, directrice éditoriale, collection styles et design Flammarion, and led by Nicole Tordjman, présidente de la section of Art et Culture, we spent an enchanting, art-filled spring in the City of Light. Based at the 100-year-old Saint James, steps from the Champs-Elysées and the only château-hôtel in Paris, we ventured out into the capital and the countryside to experience all that glittered. Our tour officially began with an evening lecture by Thierry Coudert entitled Café Society: Socialites, Patrons and Artists 1920-1960, based on his 2010 book of the same name.

The next morning we headed to Versailles, the world standard for palaces, which was opened just for us! Led by Bertrand Rondot, chief curator at Musée National des Châteaux de Versailles et de Trianon, we had exceptional access to the state apartment of Louis XIV, the private apartment of Louis XV, the apartments of Madame du Barry and Madame de Pompadour, and the queen’s private rooms, completely remodeled for Marie Antoinette in the late 18th century, followed by lunch in town. 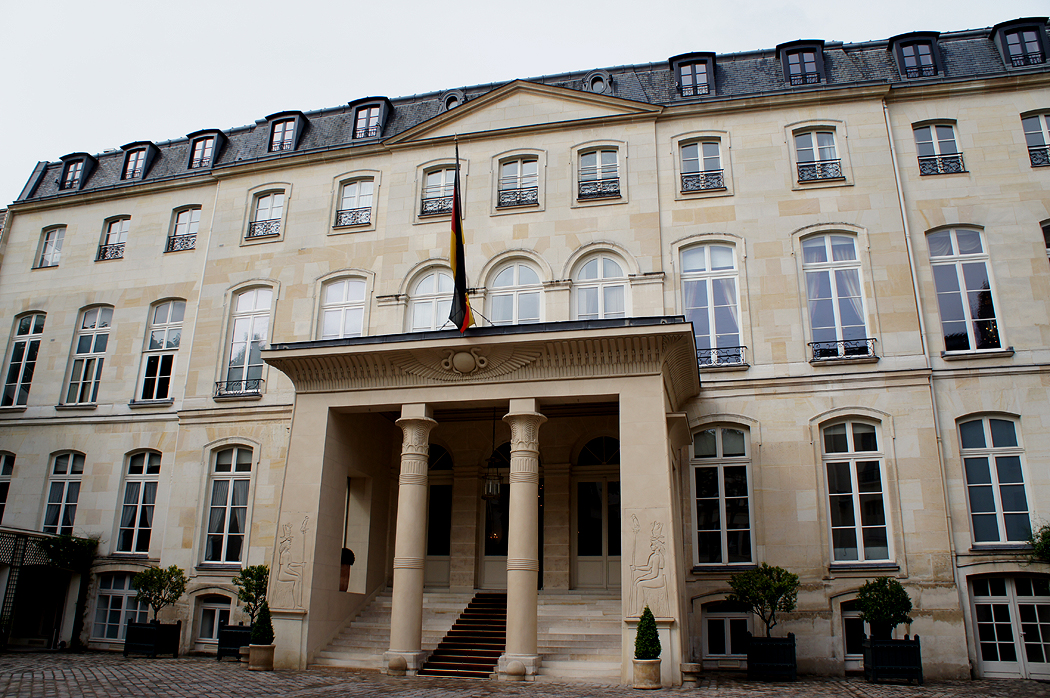 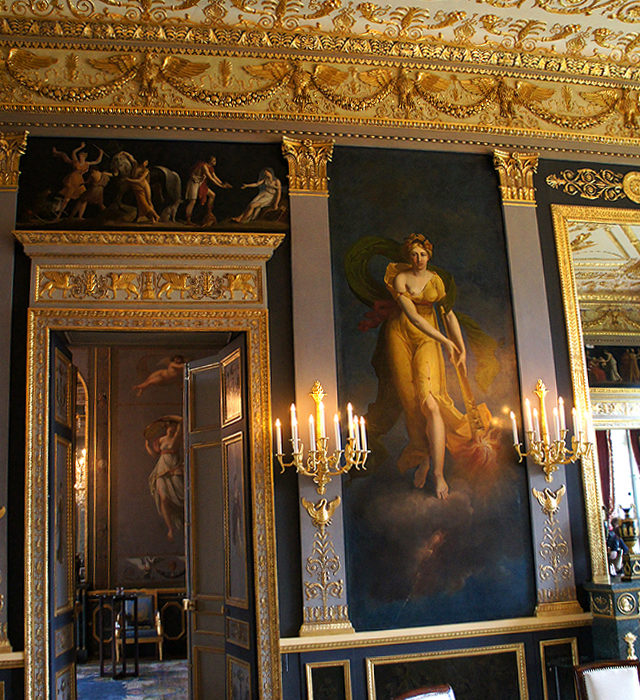 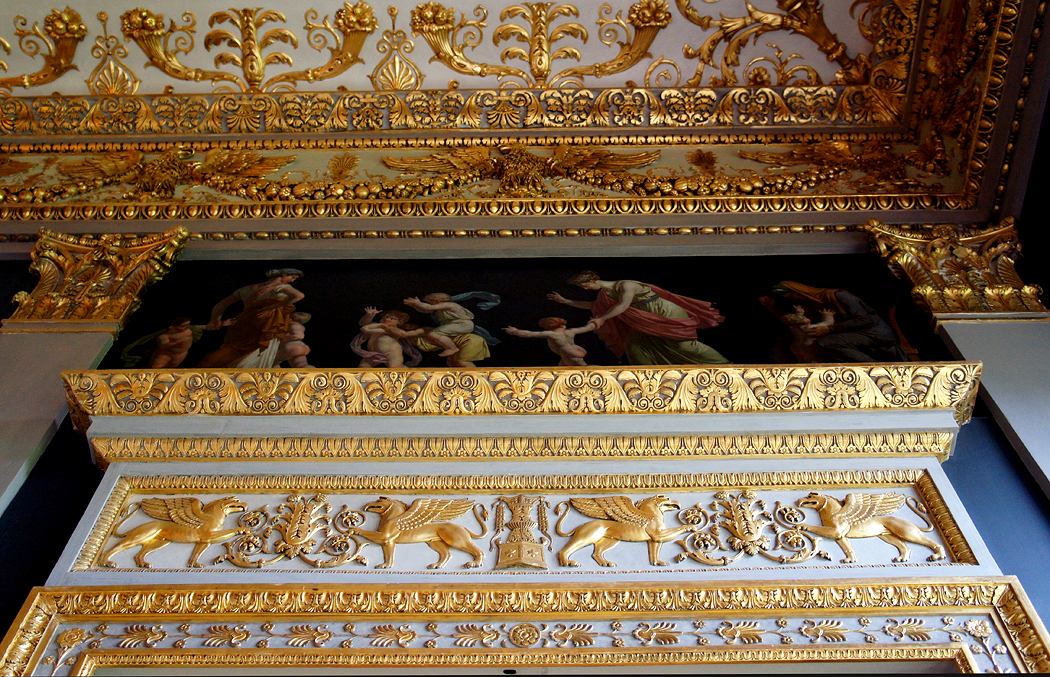 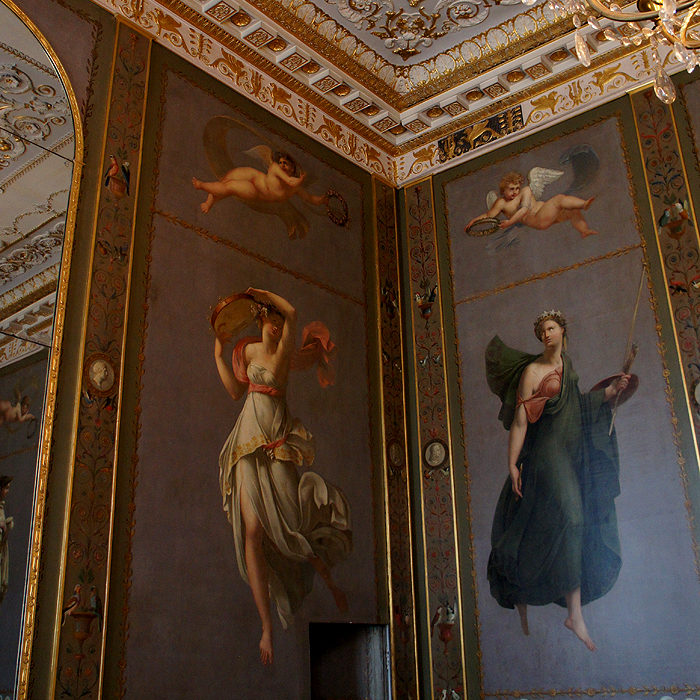 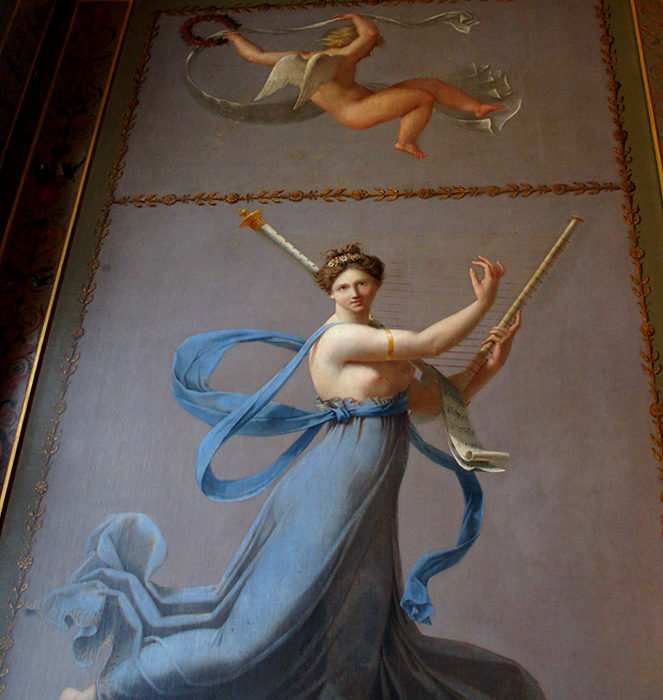 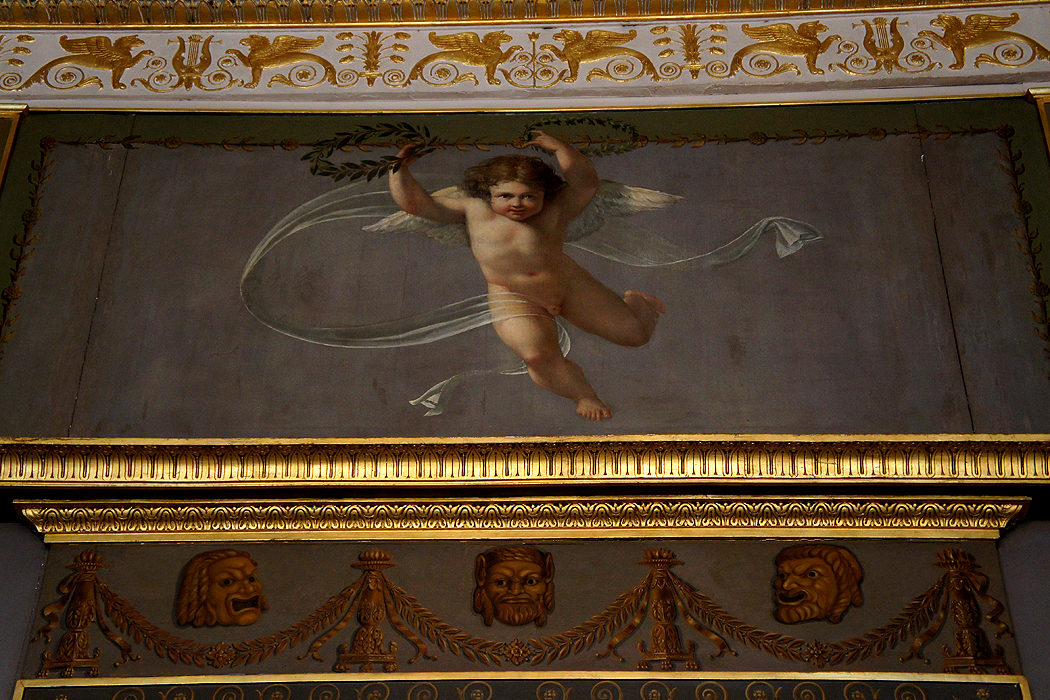 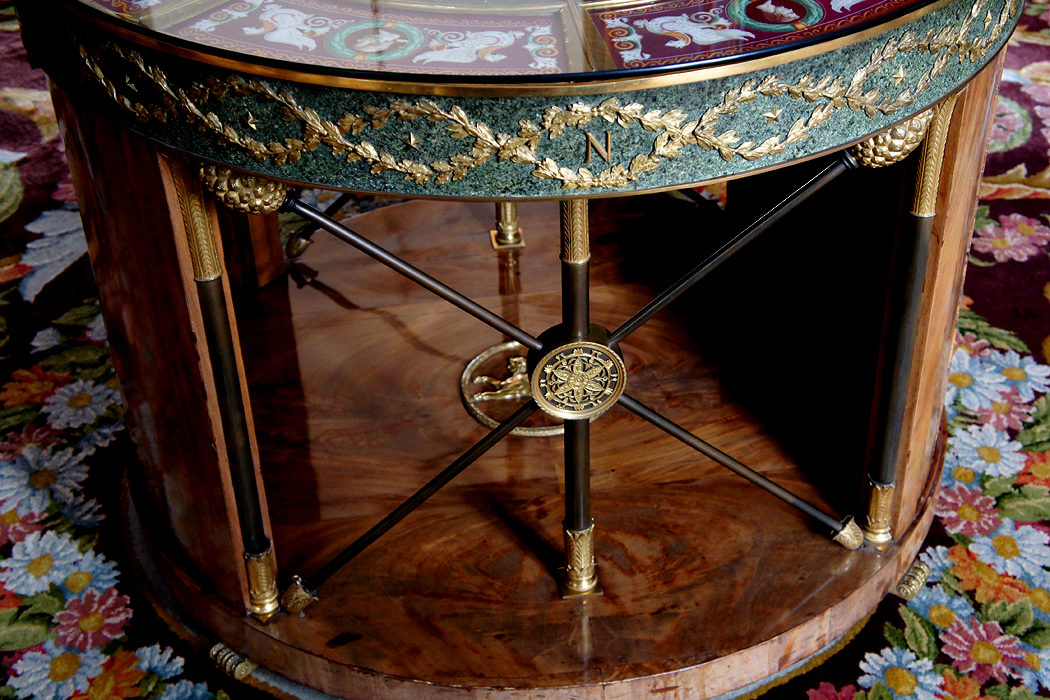 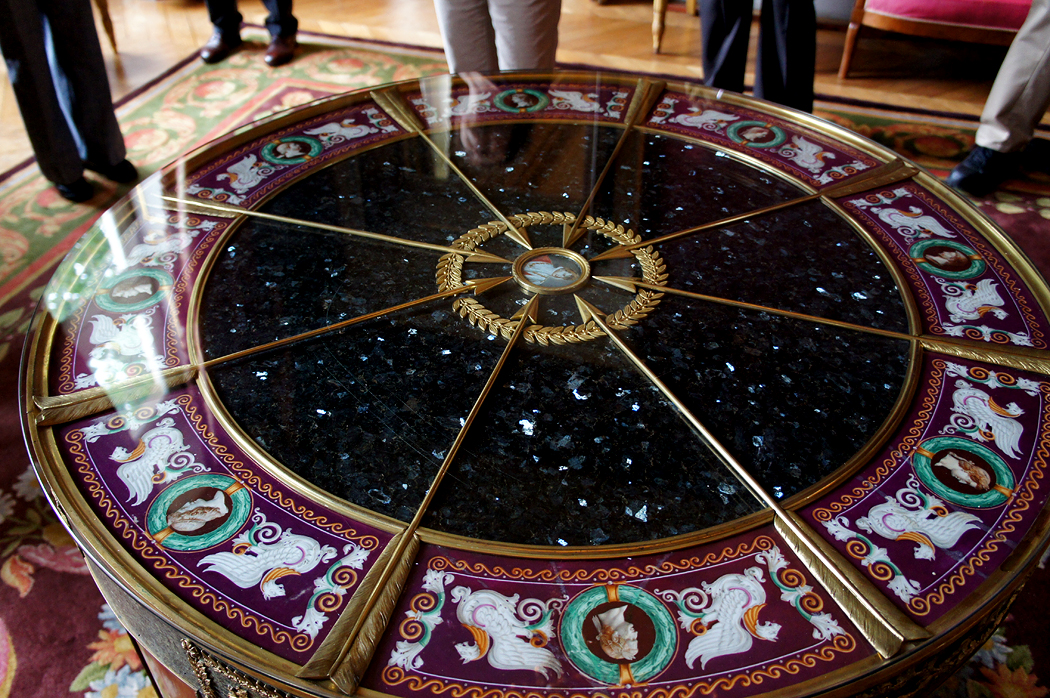 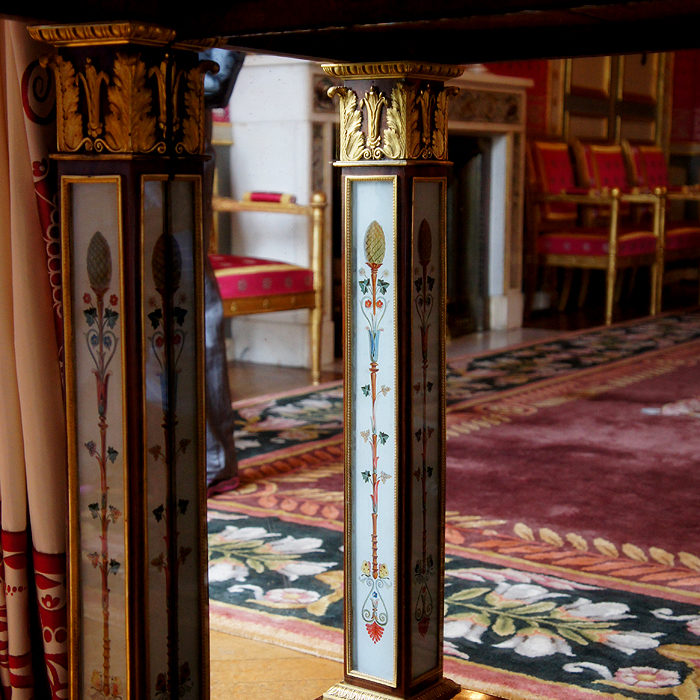 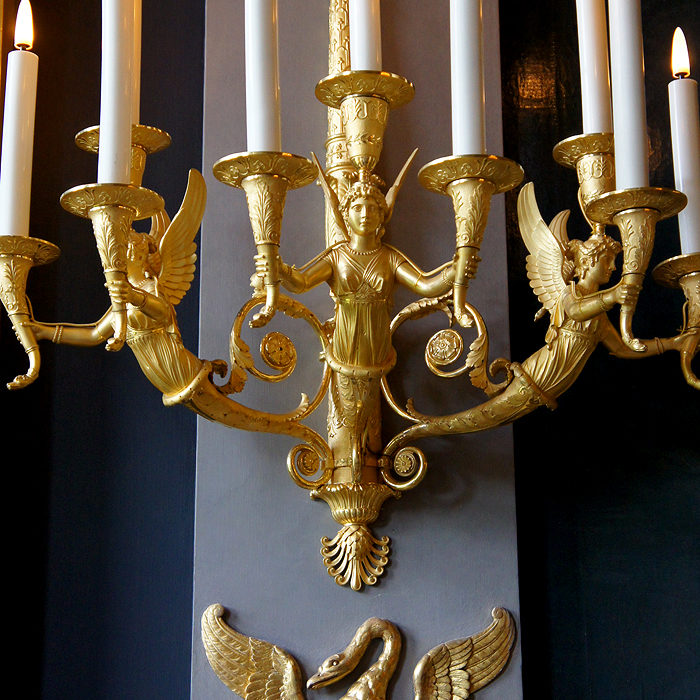 Next up was the Hôtel Beauharnais, one of the most opulent hôtels particuliers in Paris. Located in the 7th arrondissement, this amazing Empire style house, today the official residence of the German ambassador to France, was created for Eugène de Beauharnais, Napoleon’s stepson. Here we had a private tour led by Dr. Jörg Ebeling, director of the Library of the German Forum for Art History.

At the jaw dropping Hôtel de La Marine, we had a private, behind-the-scenes tour of the building that served as the headquarters of the French Ministry of the Navy from 1789 until 2015. Built between 1757 and 1774 as the Hôtel du Garde-Meuble, this splendid Neoclassical building on the Place de la Concorde was erected by the crown to house furniture and art for the royal palaces. Its twin, across the street, is today the luxury Hôtel de Crillon.

We were then welcomed into the secretive Hermès Museum (open only to Hermès staff and selected guests) for a private, guided tour. The museum, located at the top of the flagship Hermès store, is housed in the study of Emile-Maurice Hermès, founder of the famous luxury brand.

The Hôtel de Lauzun, on the Île Saint-Louis, is one of the few hôtels particuliers that retains its richly carved, painted, mirrored, and gilded interiors from the time of Louis XIV. This magnificent house, today owned by the City of Paris and not open to the public, was built in the 17th century in the heart of medieval Paris. The house had long been occupied by aristocratic families; however, by the 19th century this part of Paris had become a neglected backwater. In the 1850s an apartment in the hôtel was rented to Charles Baudelaire, who wrote the first poems of Les Fleurs du Mal here.

Being the only ones inside Versailles, accompanied by the chief curator, ancient keys in hand, just simply blew me away.

Some of the most magical moments were at Château du Champ de Bataille, designer Jacques Garcia’s Normandy palace. Here we had lunch, followed by a tour of the state rooms, including a room furnished with objects once owned by Marie Antoinette, the private apartments, and the spectacular garden, which rivals Versailles.

We had a private guided tour of Château d’Anet, built between 1547 and 1552 by King Henry II as a gift to his mistress, Diane de Poitiers. Noted for its magnificent diagonally-coffered domed chapel, the château is probably most famous today as the location where James Bond escapes via a jet pack in 1965’s Thunderball.

We had a once-in-a-lifetime tour of Coco Chanel’s townhouse, which is part of the Chanel flagship store complex. At L’École Van Cleef & Arpels (School of Jewelry Arts) we had a tour led by the school’s president, Marie Vallanet, followed by cocktails and canapés. Afterward we were treated to a lecture on the jewels of the Maharani of Baroda by Inezita Gay and Gislain Aucremanne, art historians, jewelry specialists, and teachers at Van Cleef. 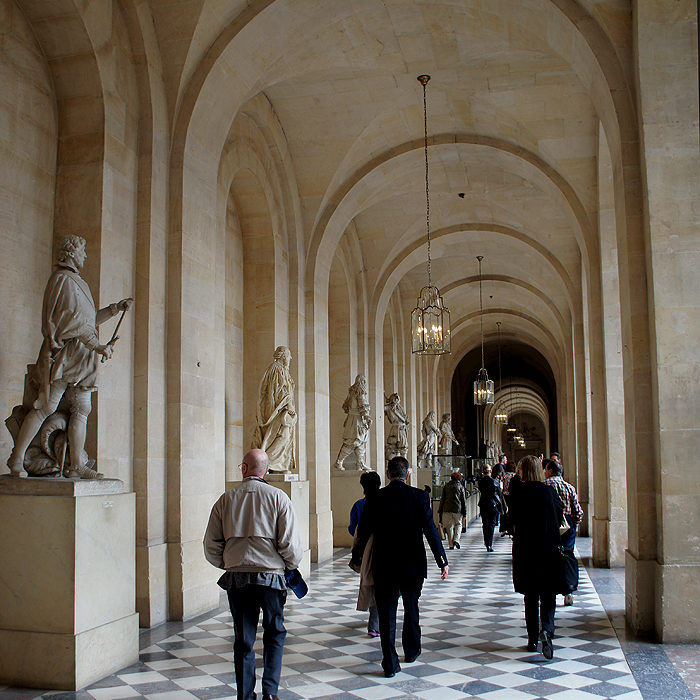 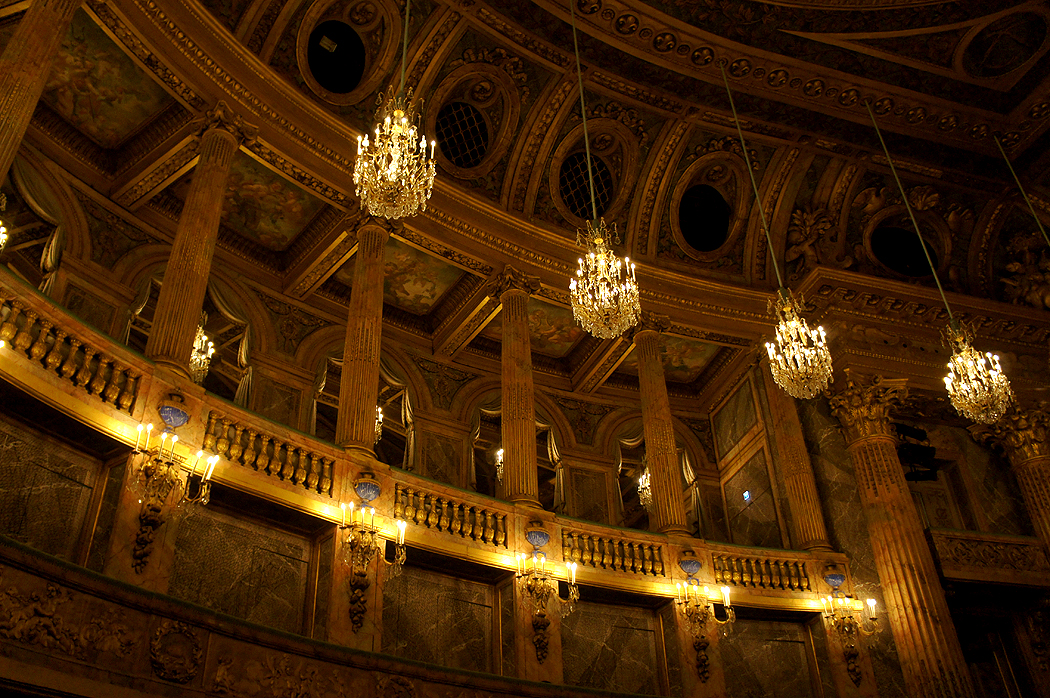 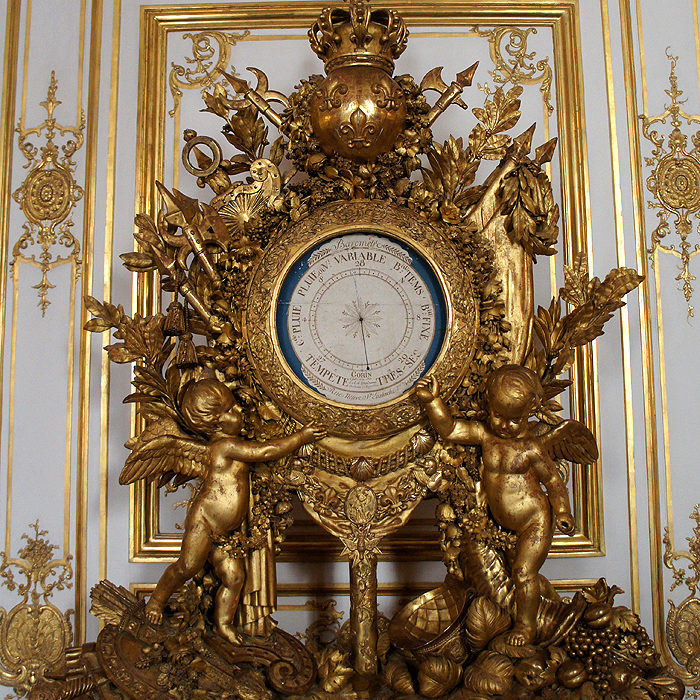 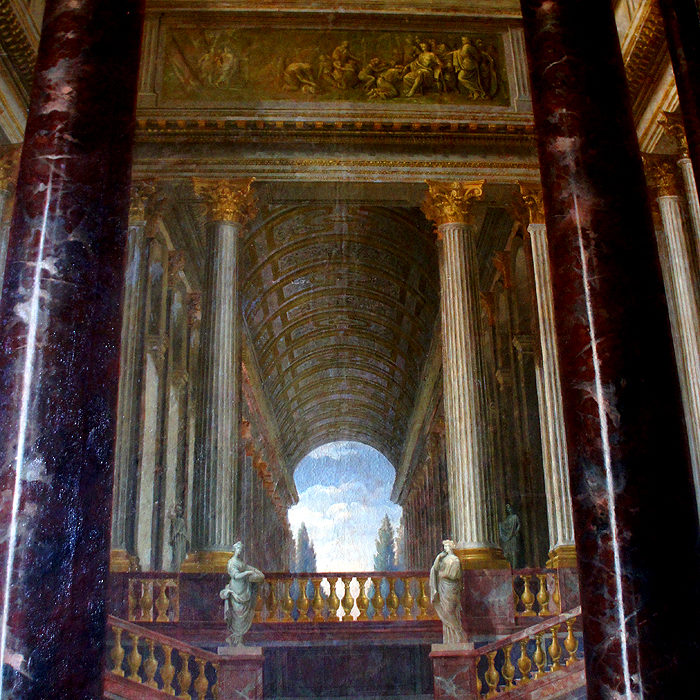 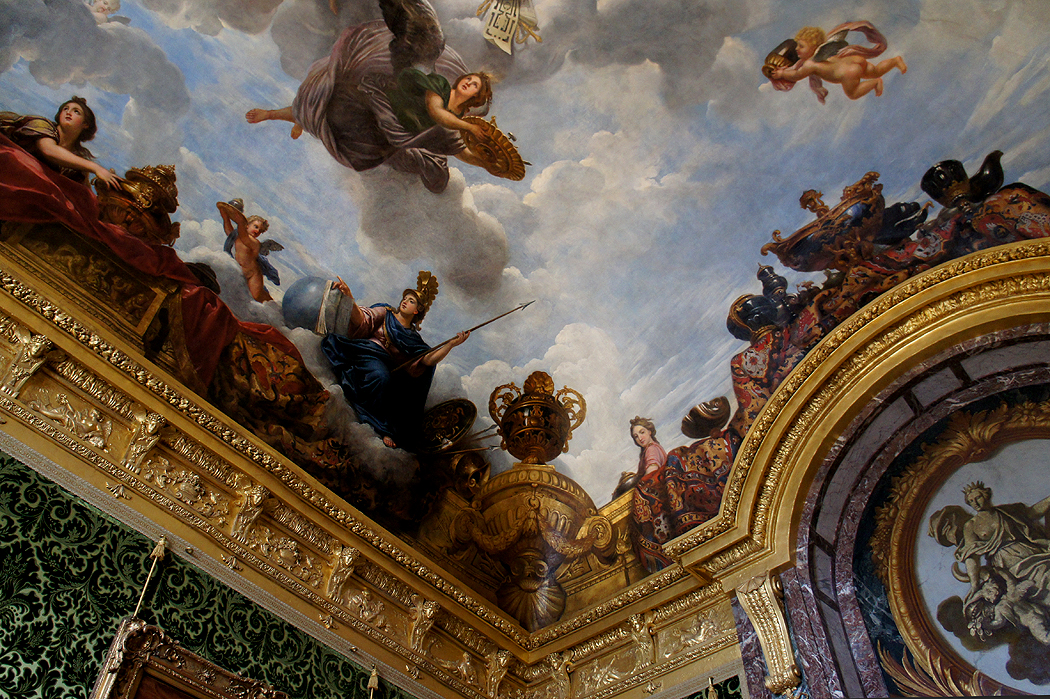 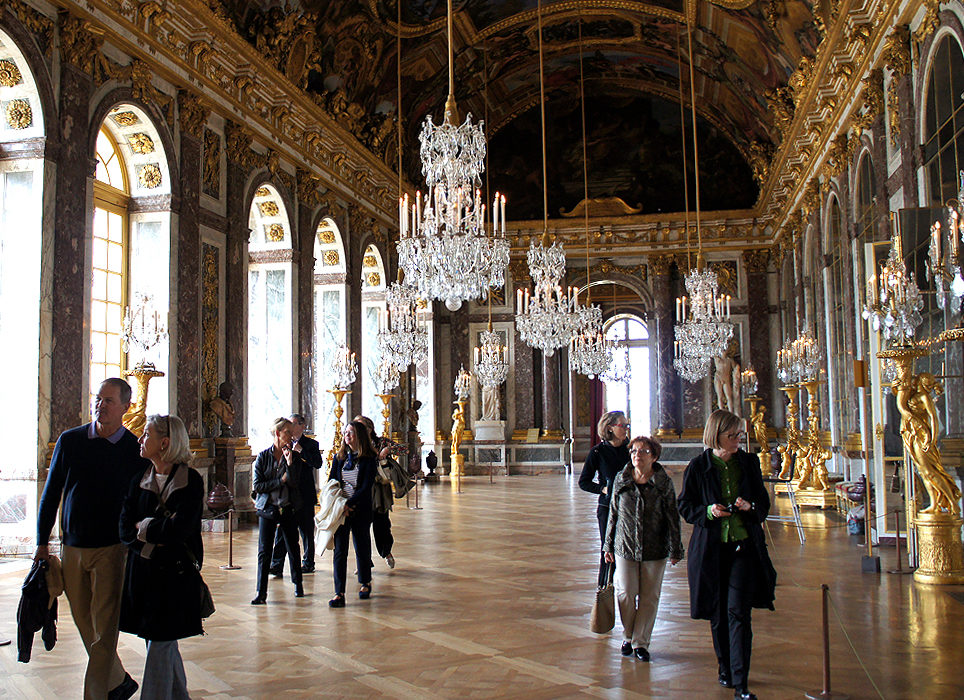 Our group in the Hall of Mirrors, Versailles | Photo by Curt DiCamillo 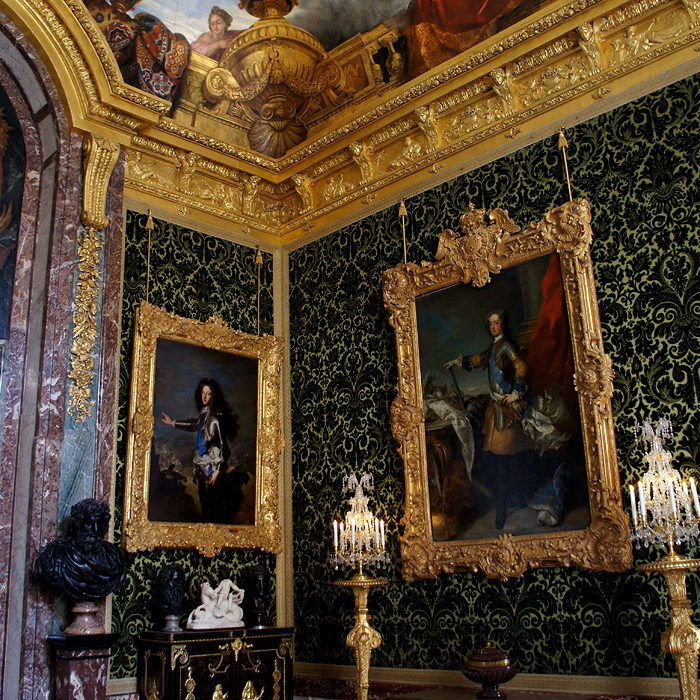 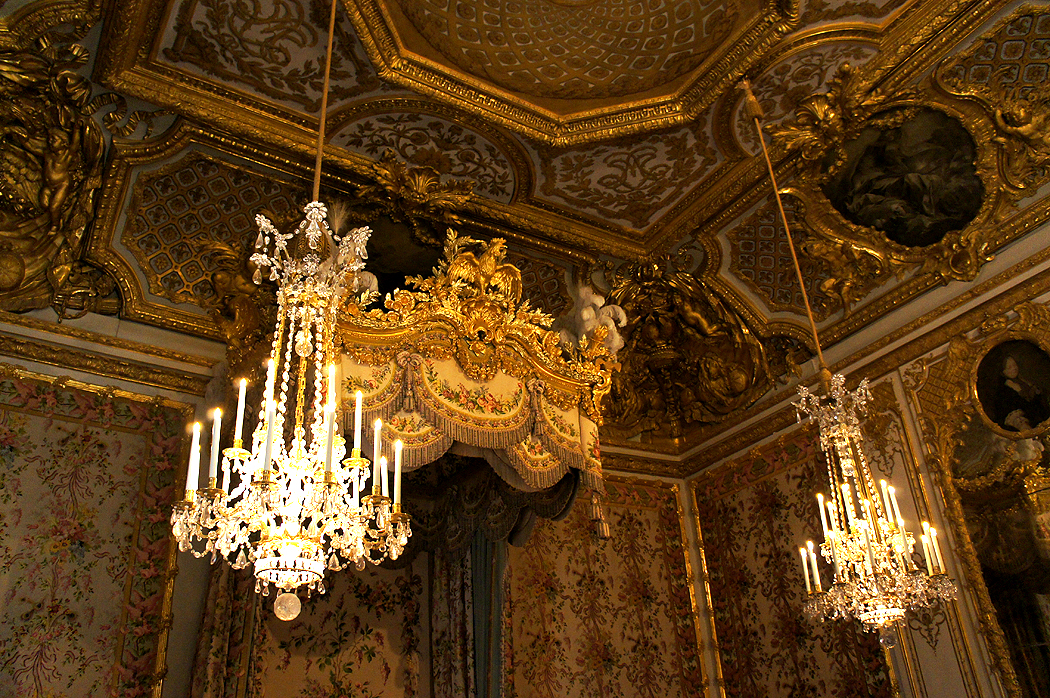 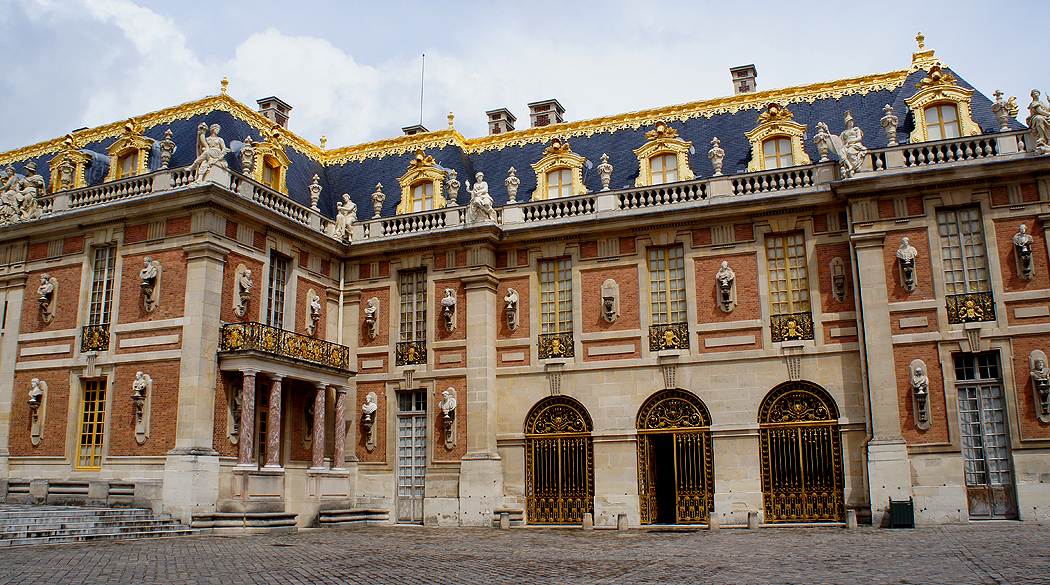 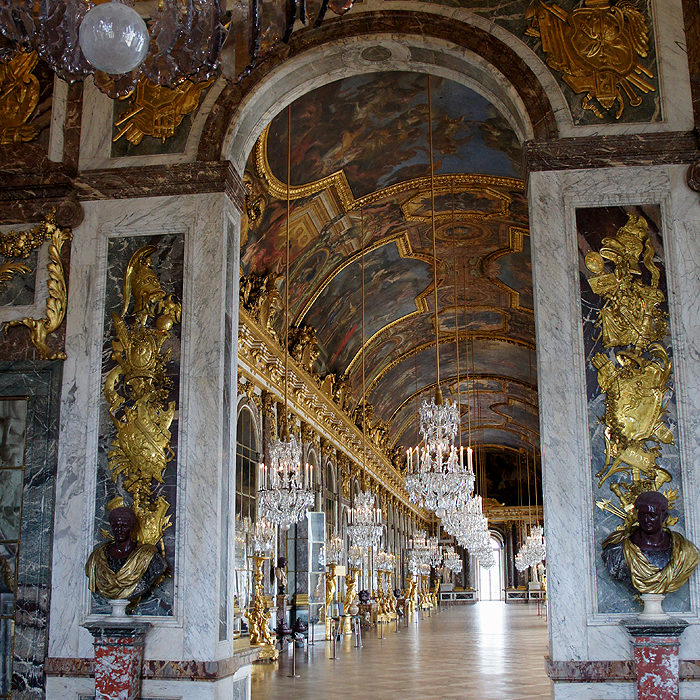 The Hall of Mirrors, Versailles | Photo by Curt DiCamillo

Château du Champ de Bataille was a never-ending marvel! Wherever you turned you were overwhelmed by beauty.

Located in the 16th arrondissement, the Hôtel de Breteuil was built in 1892 for the politician Henry Cooper, 8th Marquis de Breteuil, friend of King Edward VII of Great Britain and promoter of the Entente Cordiale. Here we had a private tour of a city palace whose rooms are noted for their exceptionally fine Louis XV boiseries. The hôtel, and most of its furniture, was purchased in 1954 by the Republic of Ireland to serve as its French embassy.

We had an extraordinary private visit at Mellerio, the oldest jeweler in the world. Founded in 1613, the company is owned and operated today by François and Olivier Mellerio, the fourteenth generation to run the family business. Here, led by Diane-Sophie Lanselle, we were given the privilege of going through the company’s historic archives, followed by a tour of silver, watches, and jewelry commissioned for Marie Antoinette and the Empress Josephine, among other notables. At Mellerio we had a floor all to ourselves where we were served sumptuous hors d’oeuvres and non-stop bubbly.

At Cartier we had a private visit to the tank watch collection (accompanied by armed guards!), were allowed to hold and examine vintage Cartier jewelry in the heritage room, and were given a richly illustrated lecture by Violette Petit in the archives of the world’s most famous jewelry house. 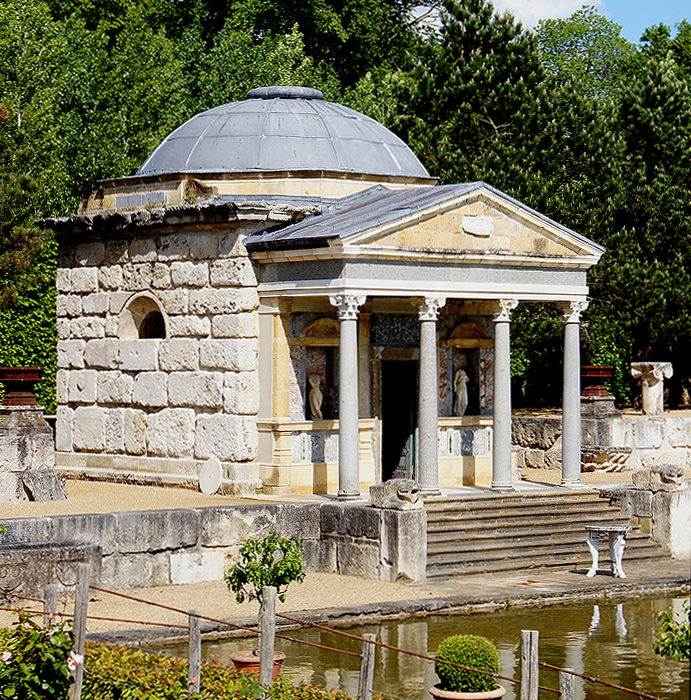 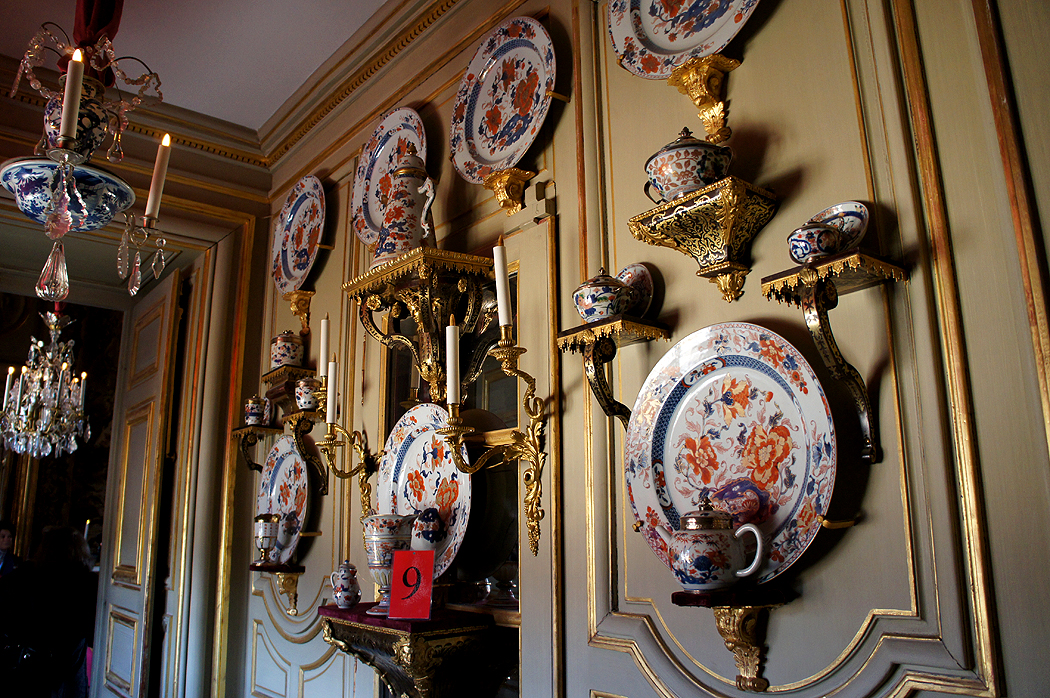 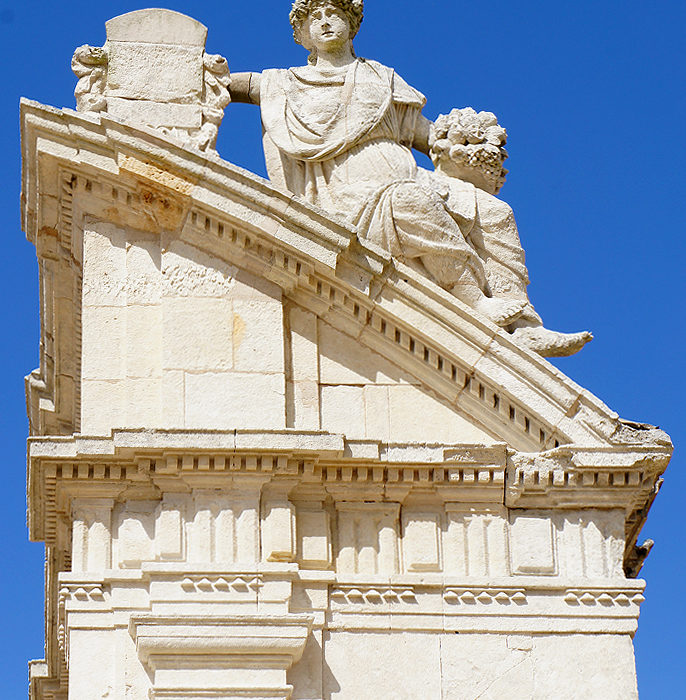 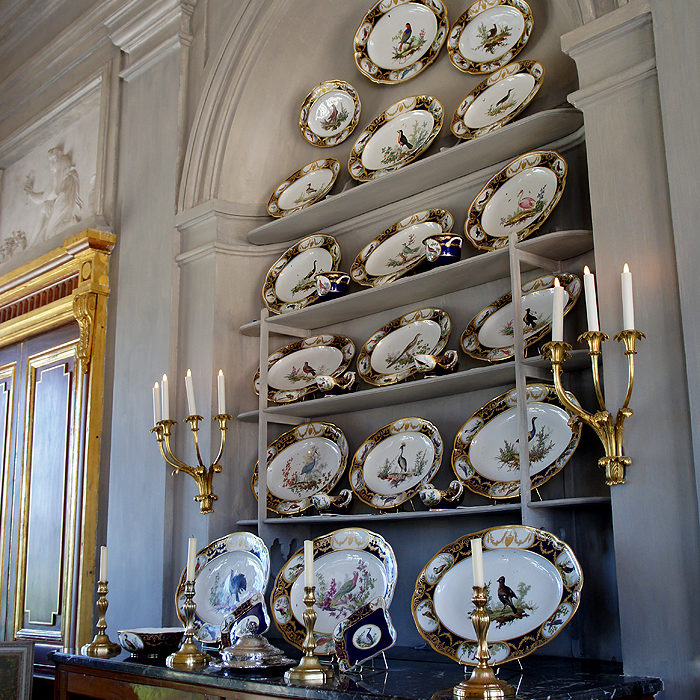 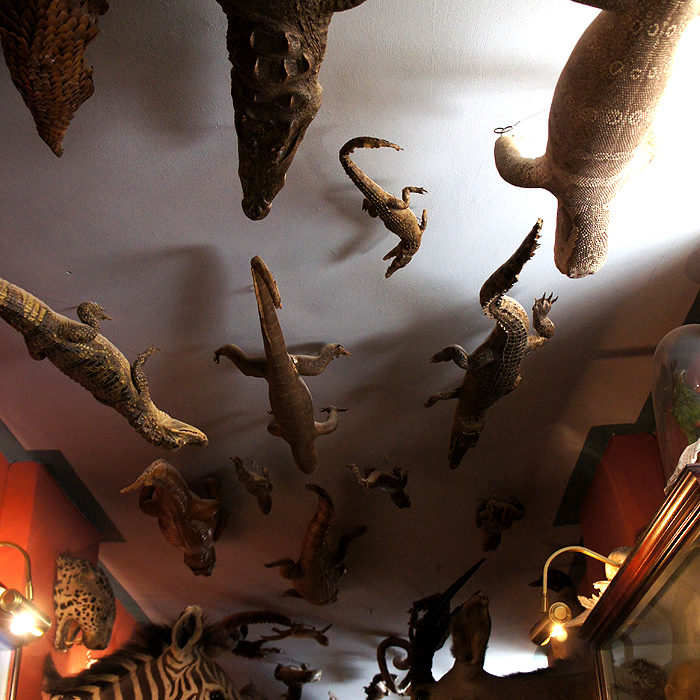 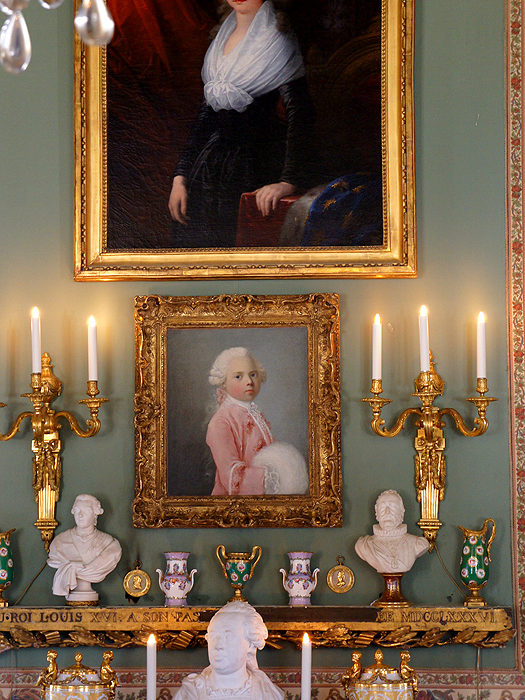 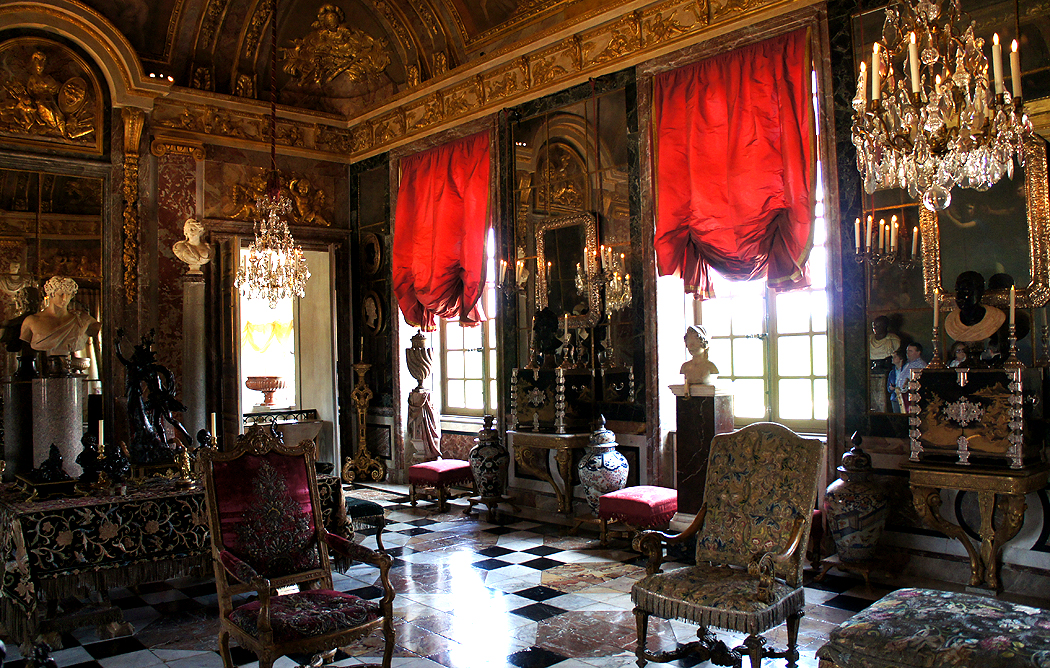 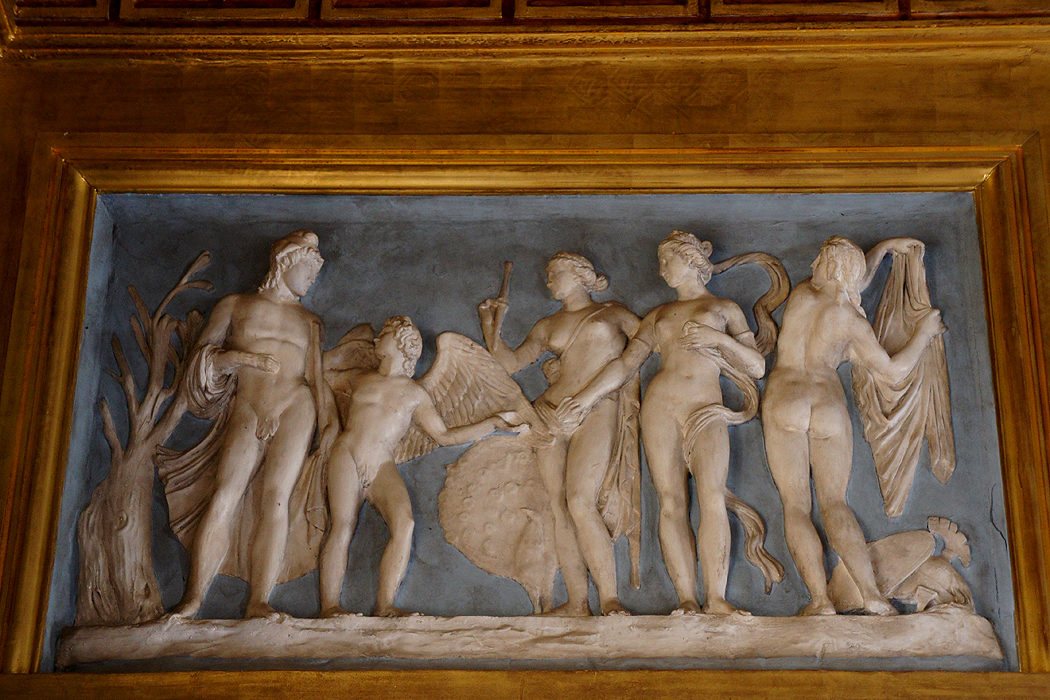 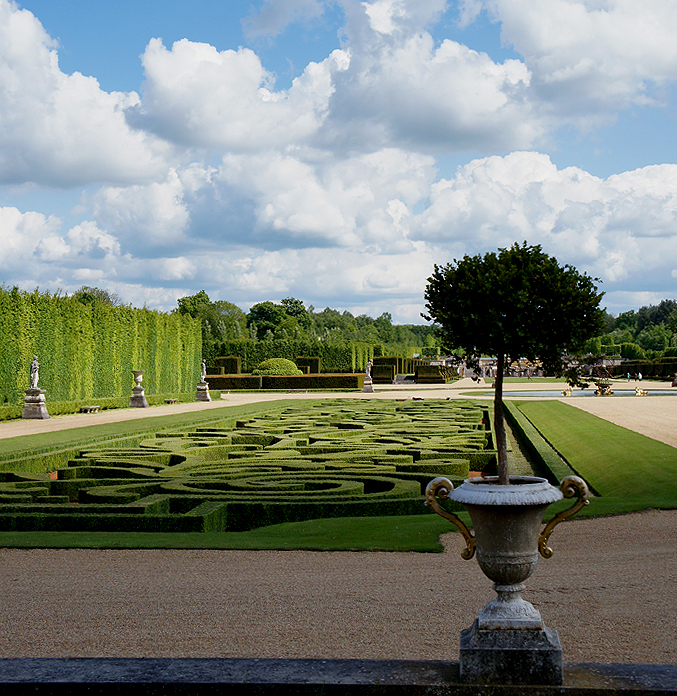 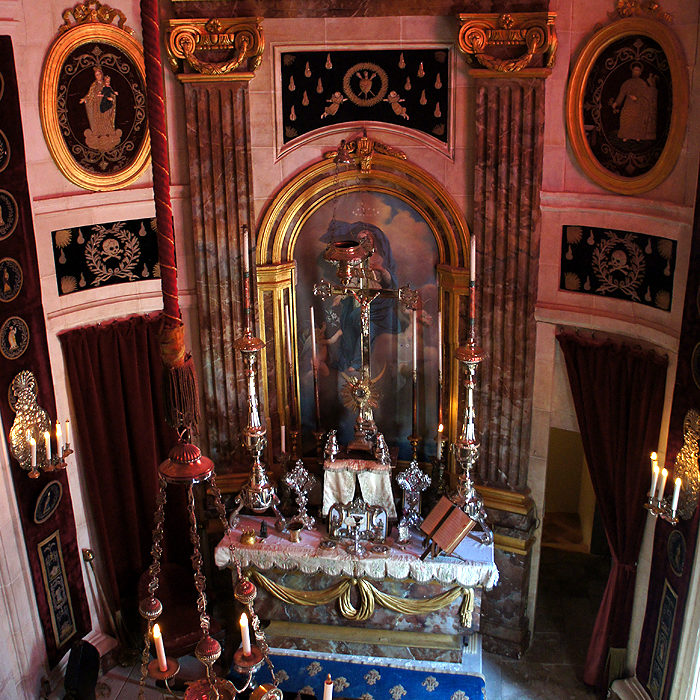 Then it was on to Chaumet, where we experienced some of the most beautiful tiaras and high fashion jewelry ever made. Headquartered at 12 Place Vendôme, this townhouse, commissioned in 1777 by Louis XVI’s treasurer of the navy, is today Chaumet’s flagship boutique and jewelry workroom. In was in No. 12’s grand salon that Frédéric Chopin composed his last composition, the Mazurka in F minor, Op. 68, No. 4.

At the Travellers Club, also known as the Hôtel de La Païva, we had a private tour of what may be the most sumptuous townhouse ever built in Paris. The hôtel particulier was built between 1856 and 1866 at 25 Avenue des Champs-Élysée by Esther Lachmann, better known as La Païva, the most famous of the 19th century Parisian courtesans.

We had a grand farewell dinner at in the Cristal Room at Maison Baccarat, the former home of Marie-Laure de Noailles in the 16th arrondissement. The townhouse, with interiors designed by Philippe Starck, is today the Musée Baccarat, a private museum of Baccarat crystal. Tucked into the building is the divine Cristal Room, a Michelin-starred restaurant, where we feasted on the most delicious French food imaginable.

To walk through the secret and sparkling spaces of the great Parisian jewelers Cartier, Van Cleef & Arpels, Mellerio, and Chaumet was like meeting the gods on Mount Olympus!