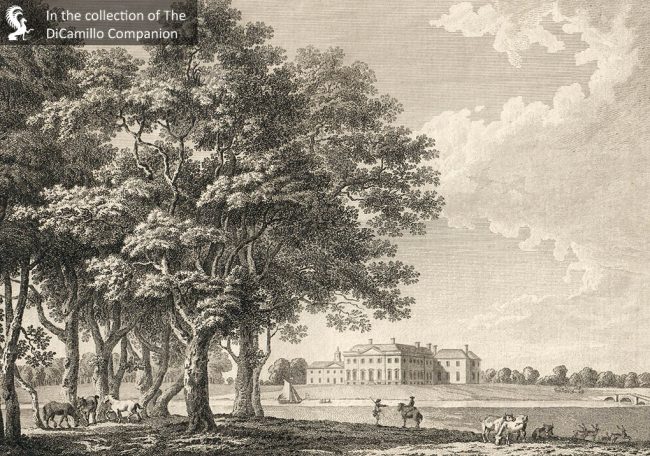 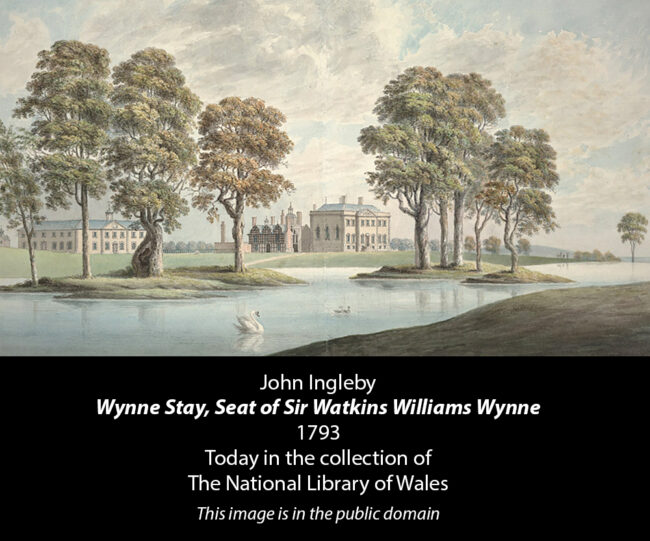 A late 18th century watercolor of the Georgian House, with the Stables to the left. 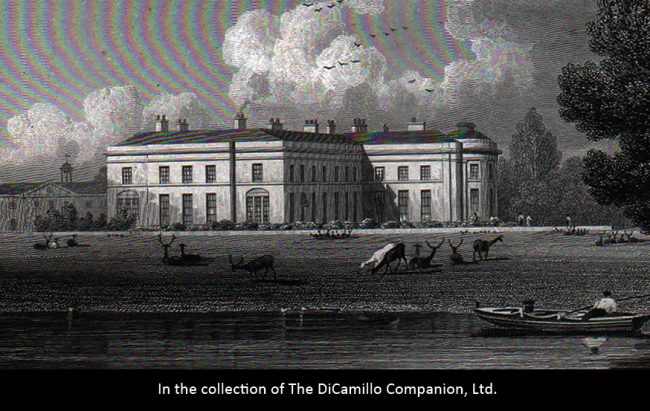 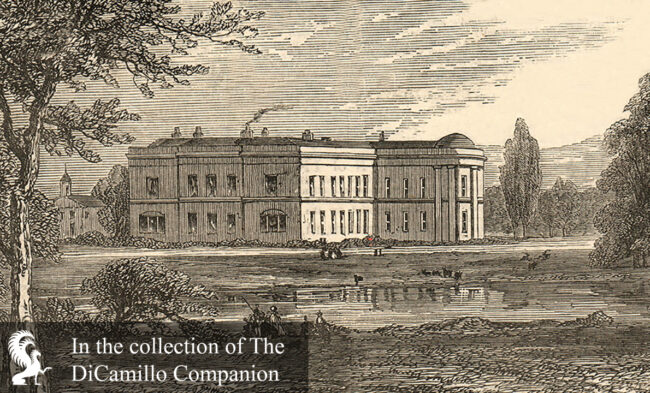 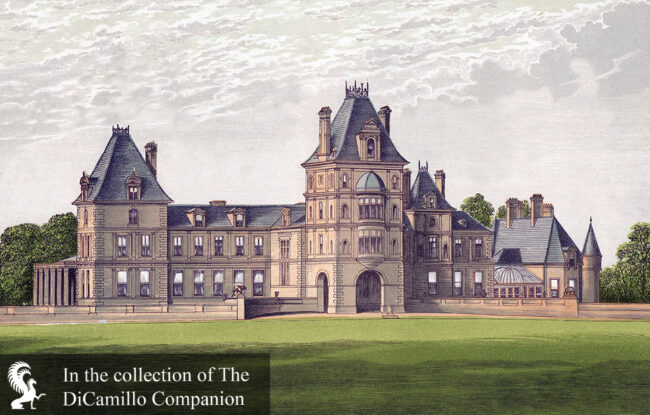 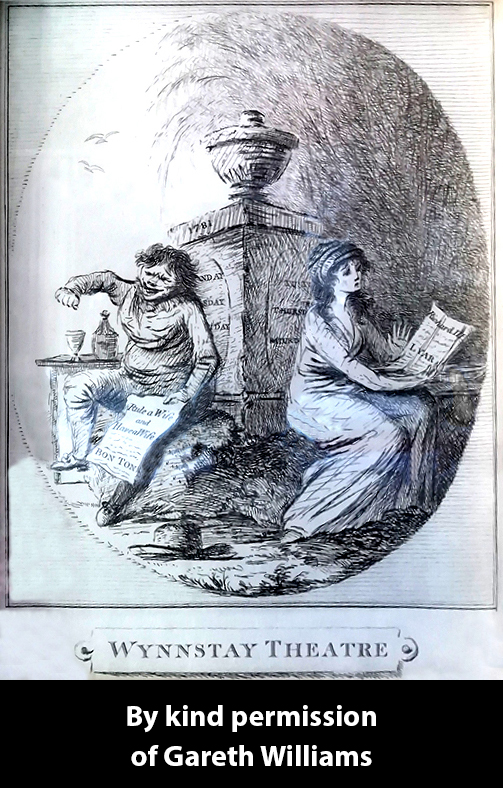 A 1780s ticket from the private theater at Wynnstay 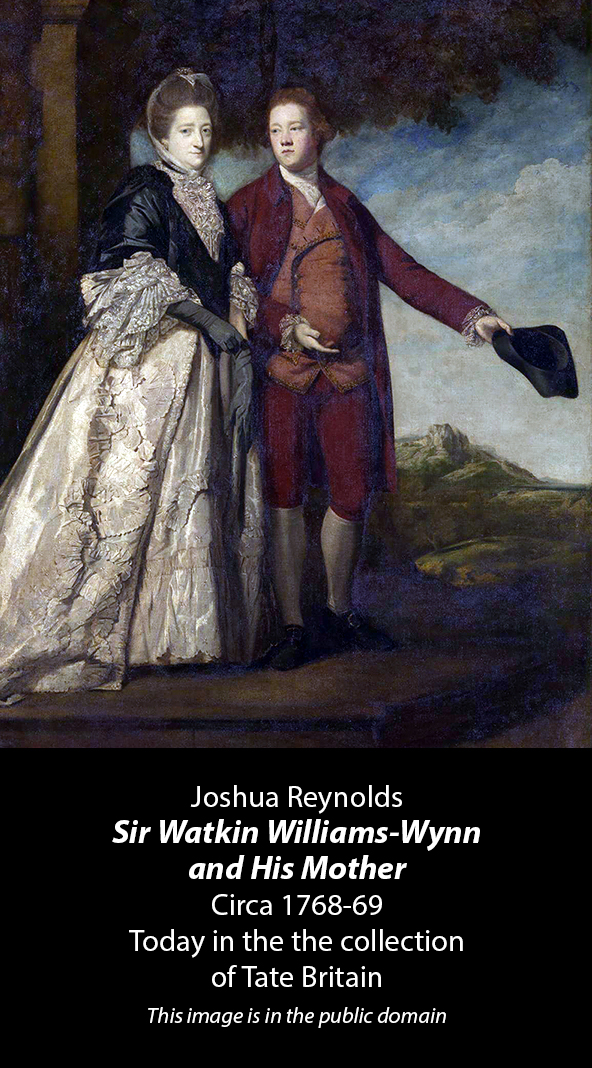