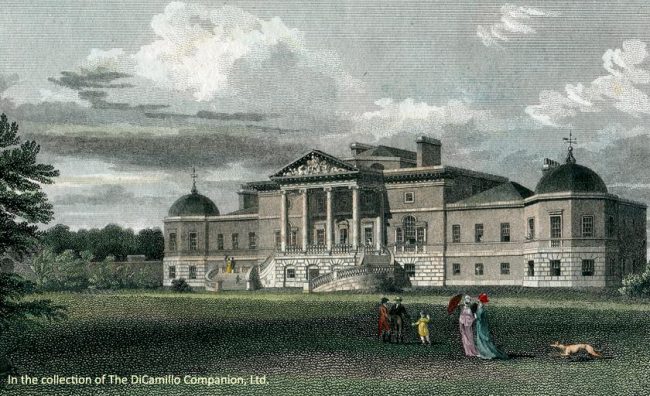 The house from a circa 1910 postcard 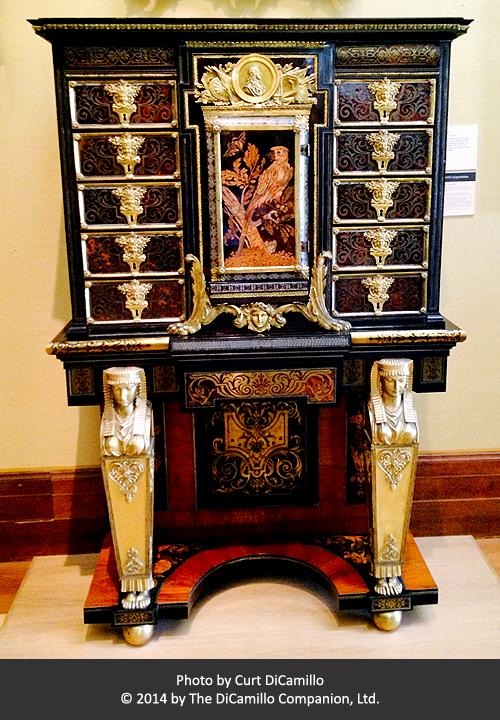 Boulle cabinet-on-stand, circa 1680, originally at Wrotham, today in the collection of the Fitzwilliam Museum, Cambridge.