Part of the service wing was demolished in the 20th century. 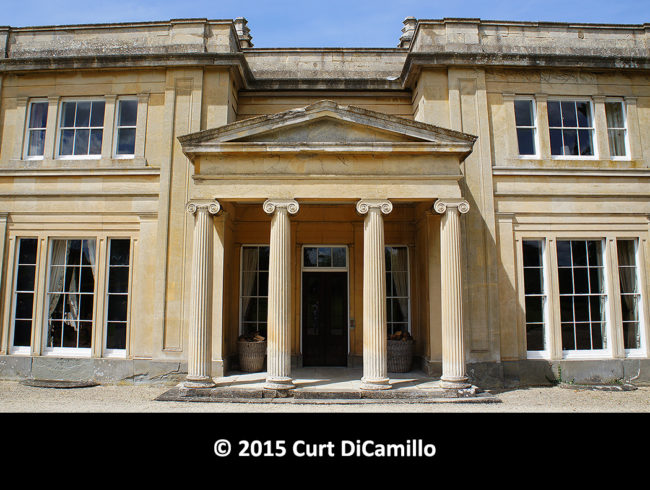 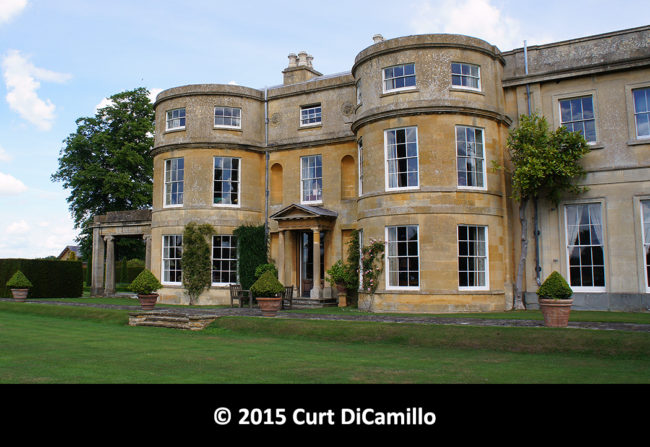 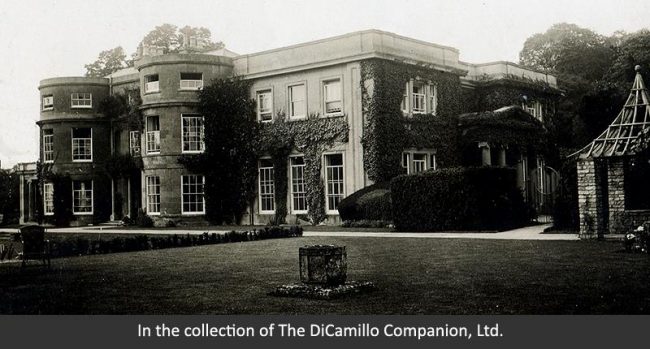 Side facade from a circa 1912 postcard 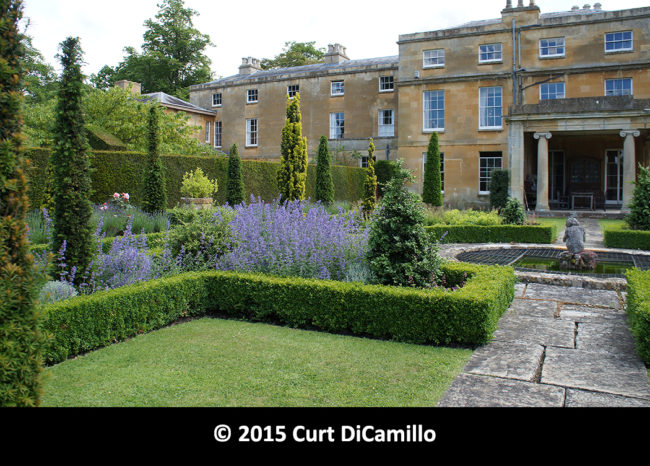 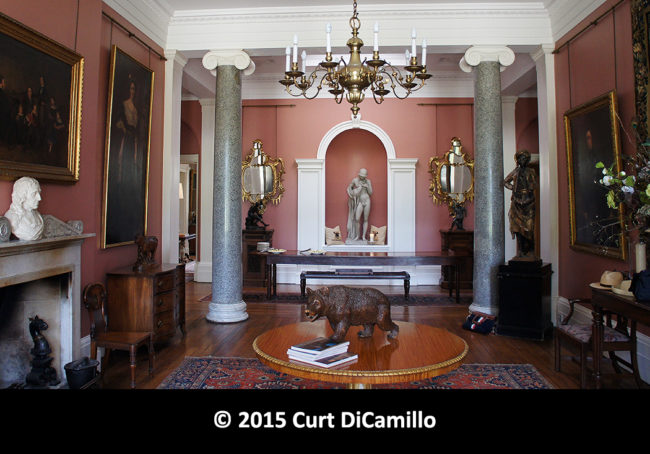 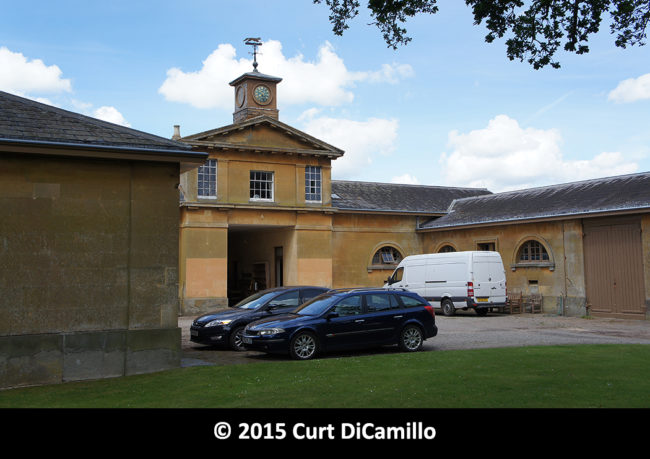