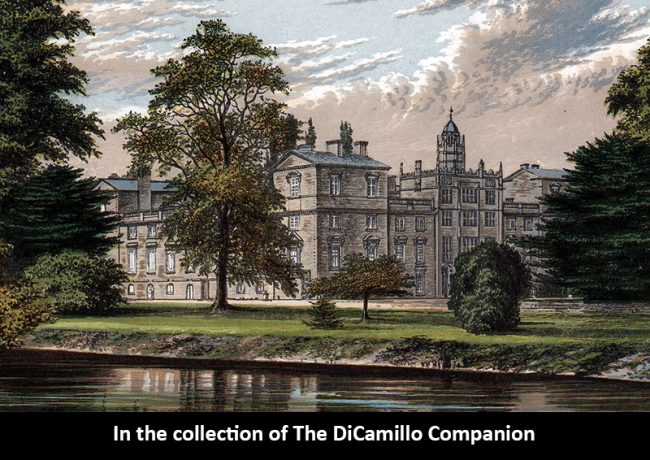 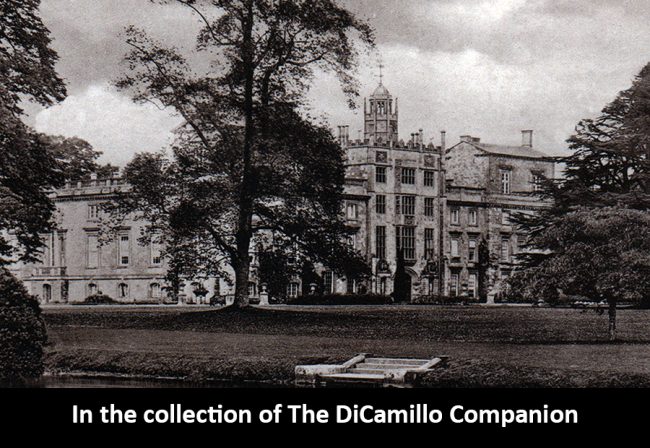 A circa 1903 postcard photo of the House from the River 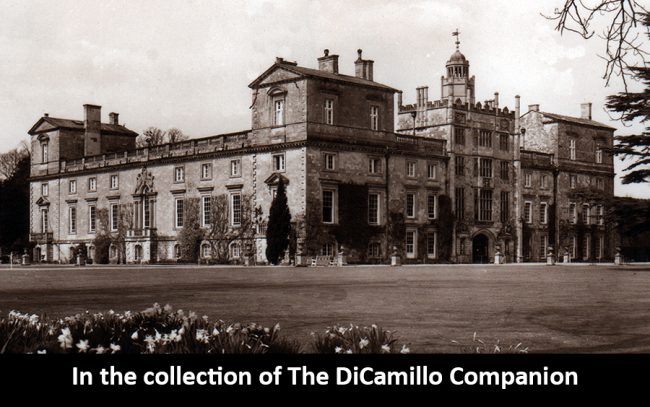 The Classical and Gothic Facades from a circa 1912 postcard 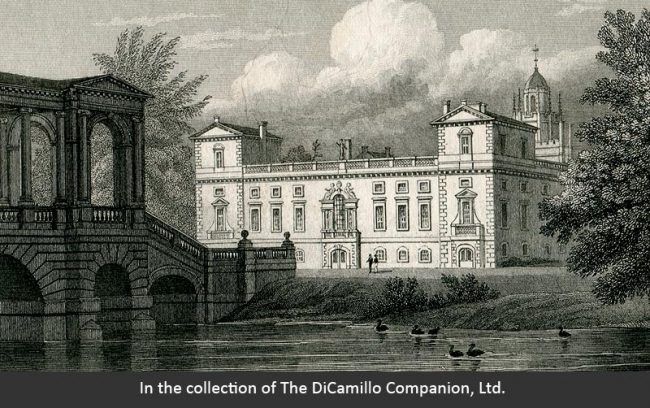 An 1829-31 engraving of the House and the Palladian Bridge from "Jones' Views of the Seats, Mansions, Castles, Etc. of Noblemen and Gentlemen in England, Wales, Scotland & Ireland" 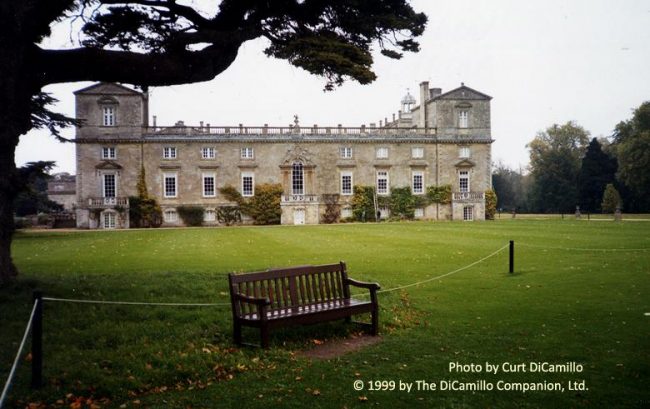 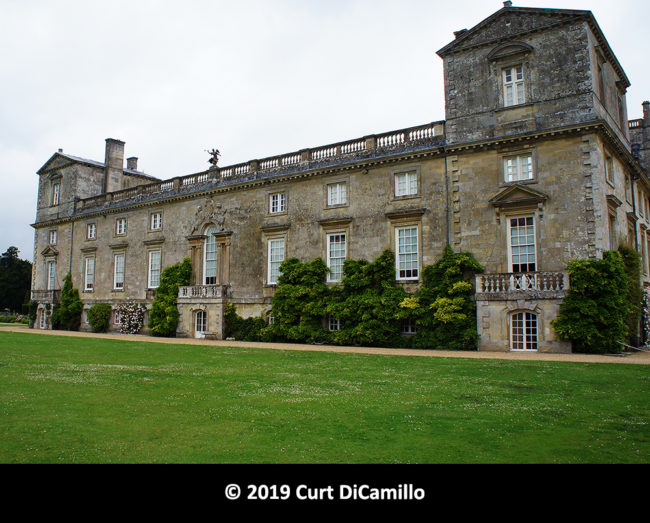 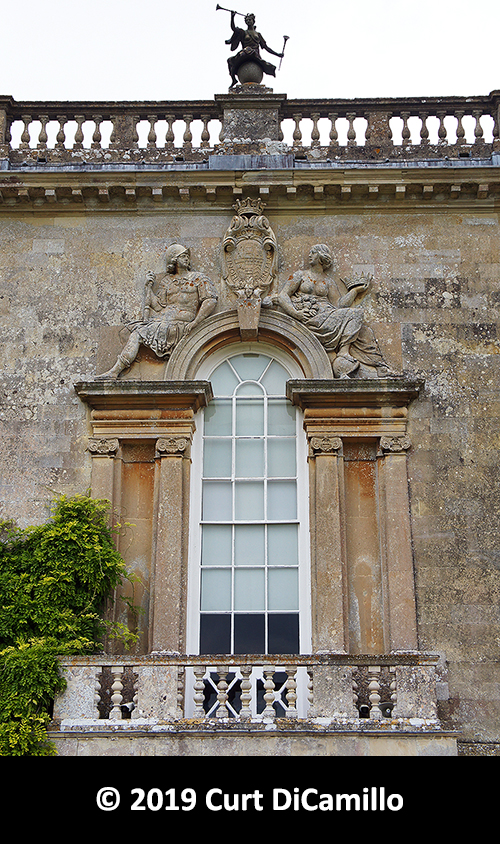 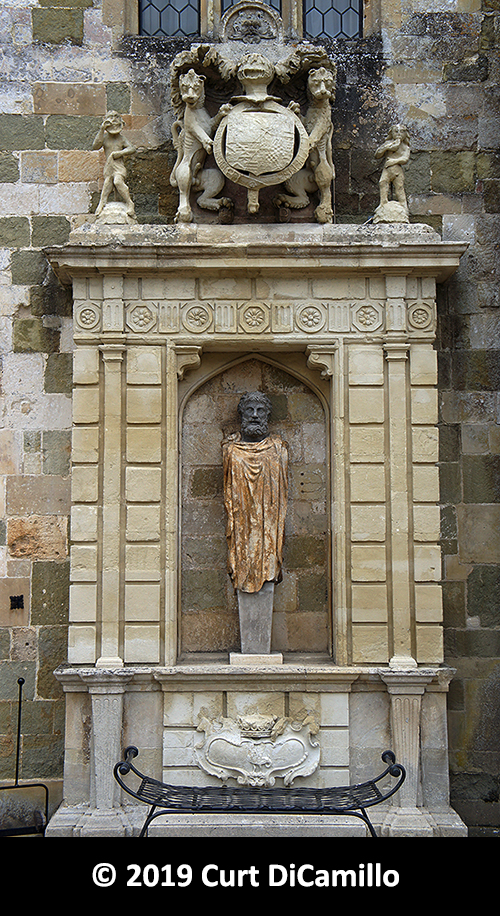 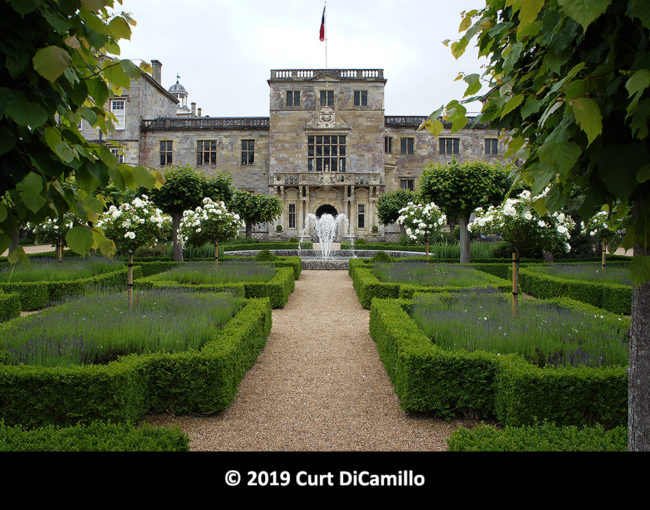 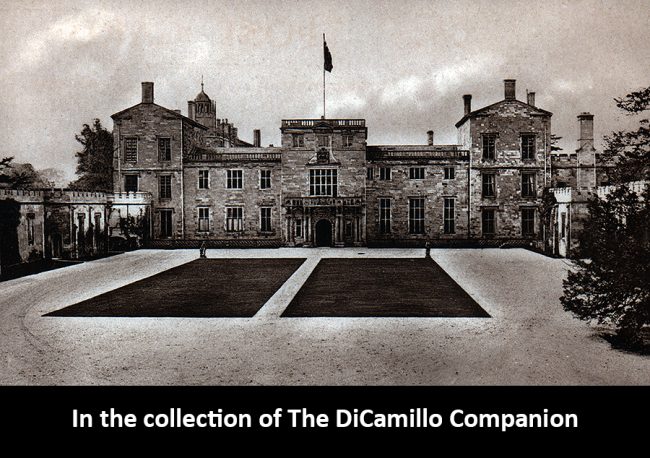 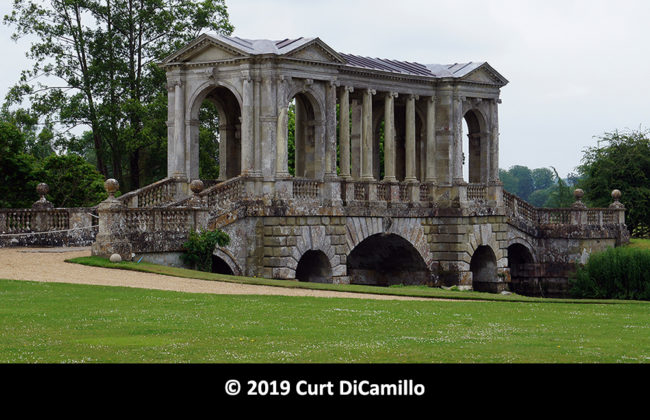 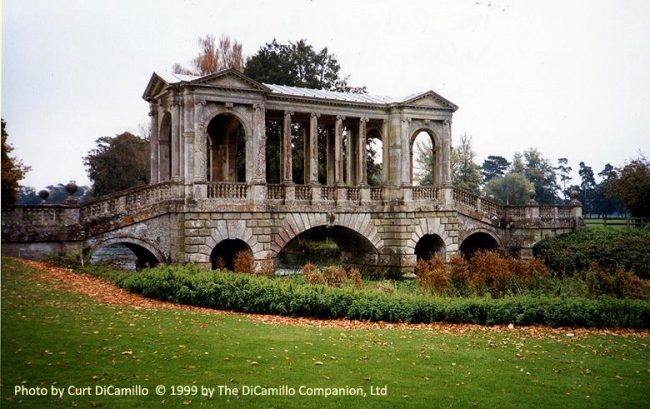 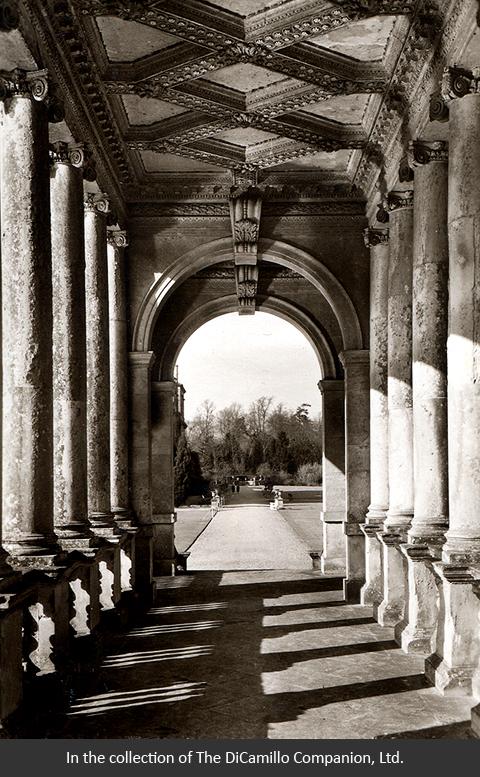 The Palladian Bridge from an early 20th century postcard 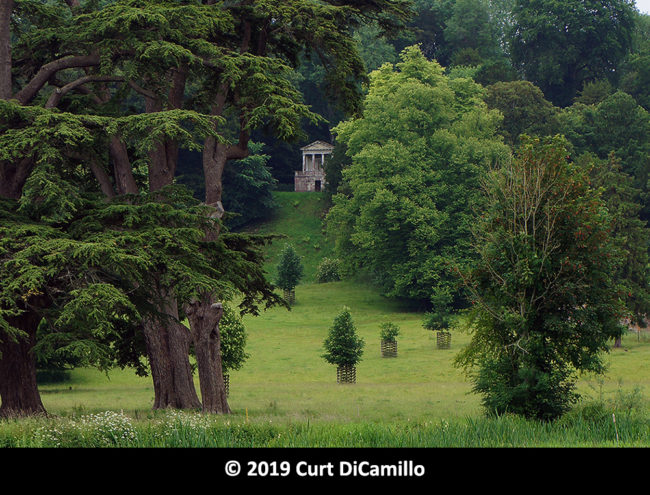 View of the grounds from the classical facade lawn 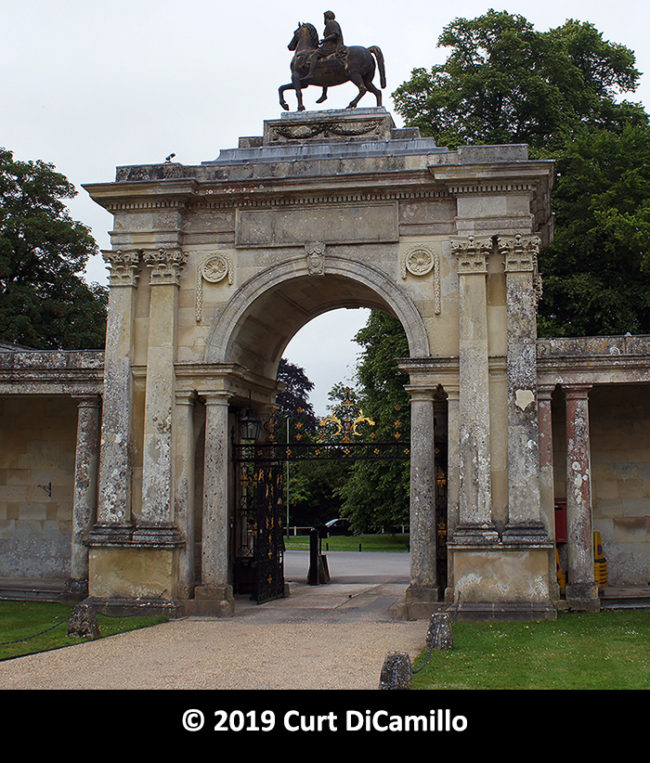 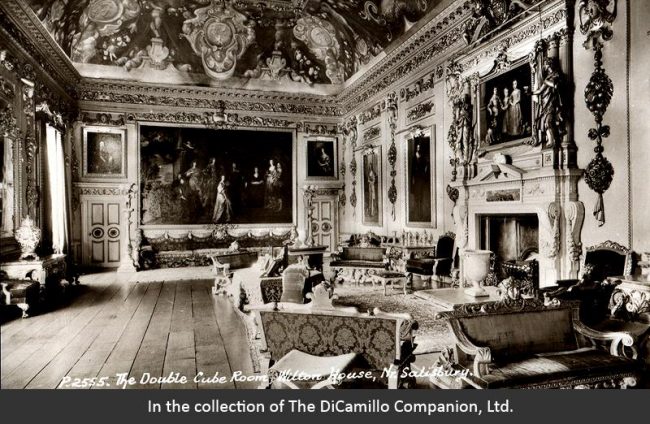 The Double Cube Room from an early 20th century postcard 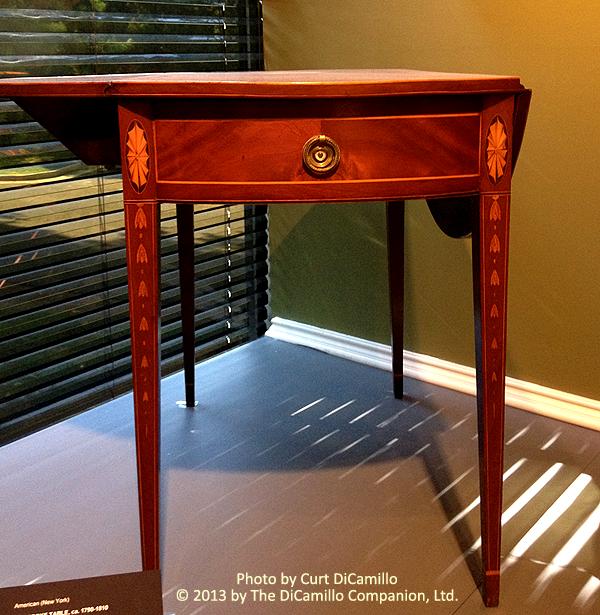