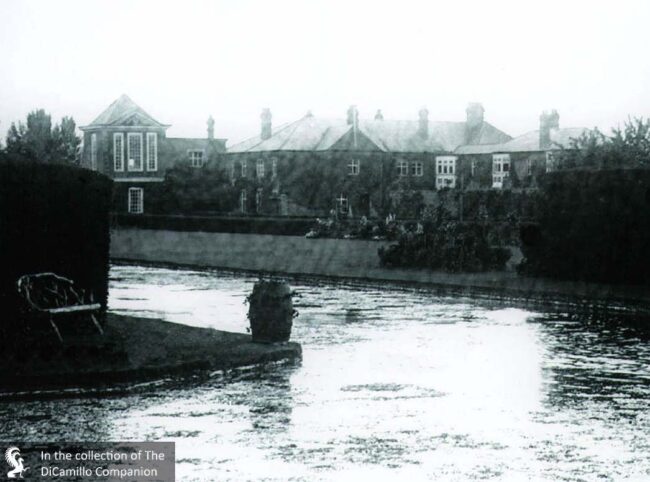 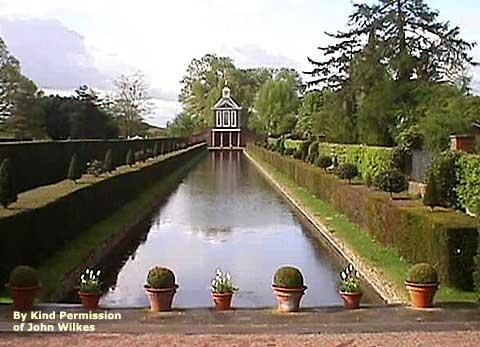 The canal and pavilion 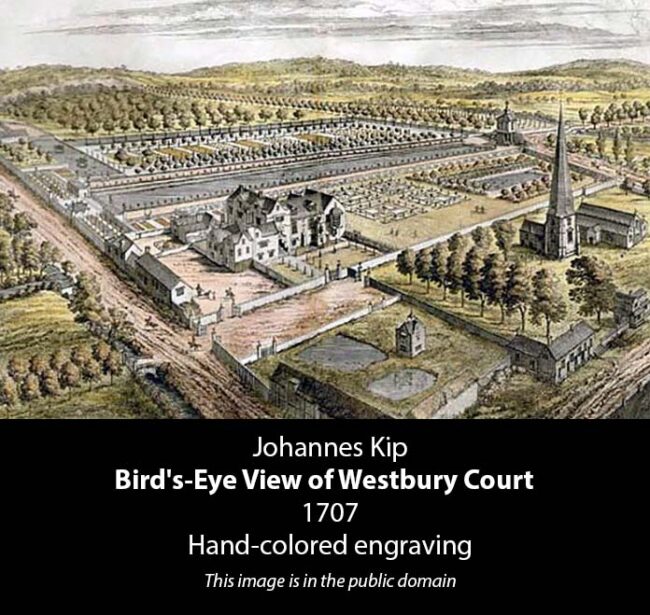 Westbury's gardens were very likely based on those of Flaxley Abbey 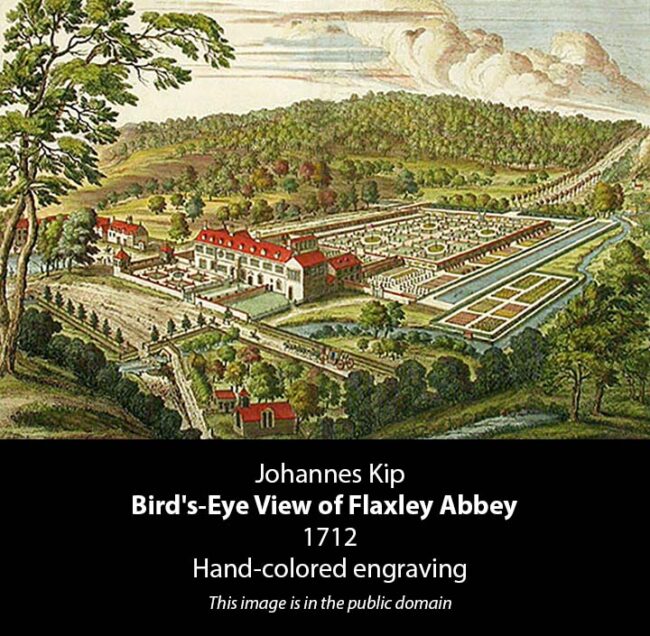