Demolished 1905; Wembley Stadium is today located in the former Park. 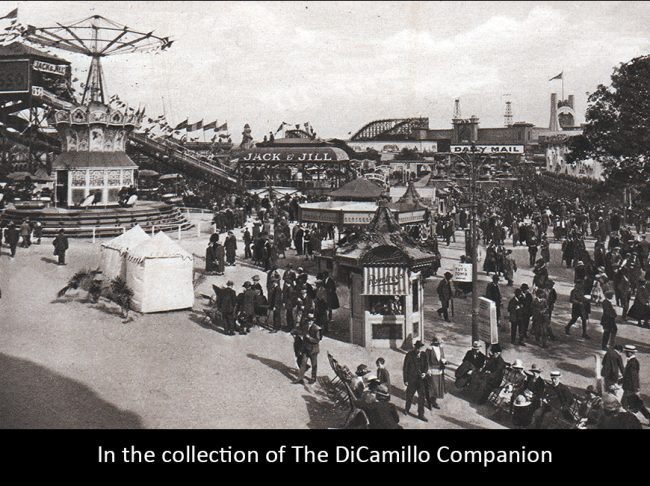 The British Empire Exhibition at Wembley Park from a 1924 postcard