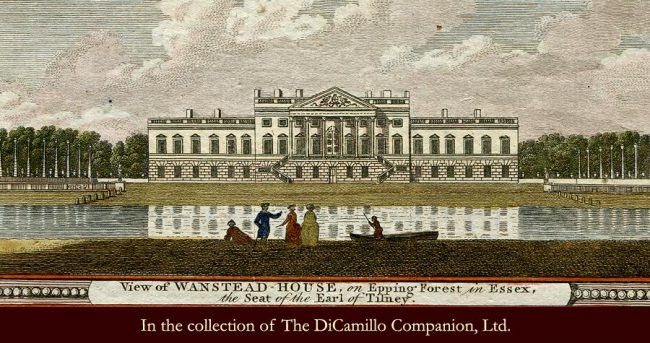 The House from a hand-colored 18th century engraving 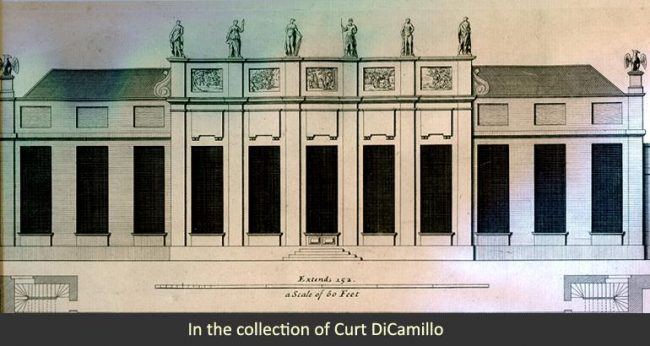 The Greenhouse (Orangery) from the 1715 edition of "Vitruvius Britannicus" 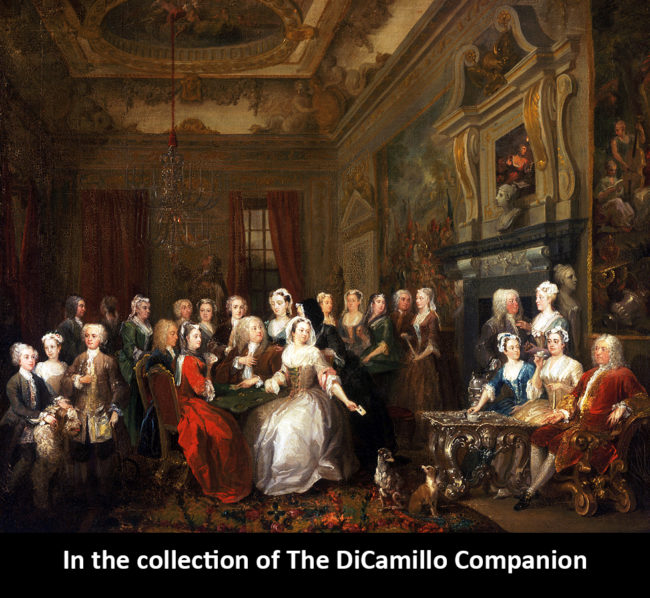 "The Assembly at Wanstead House" by William Hogarth, 1728-31, today in the collection of the Philadelphia Museum of Art. Richard Child, who built Wanstead, is shown in the Long Ballroom seated at an ornate tea table with his two eldest daughters at far right. His wife, wearing red, is to the left. 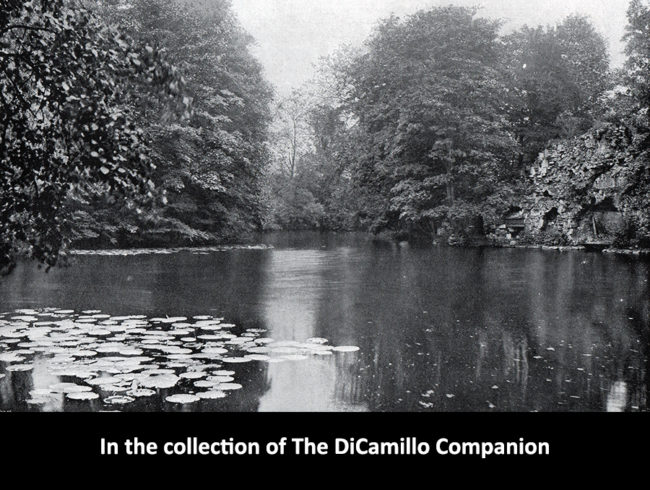 An 1896 photo of the grounds from "Round London"