The 4th Duke of Sutherland demolished House 1911-12, retaining only the curved west entrance front, the Church, and the Stableblock. 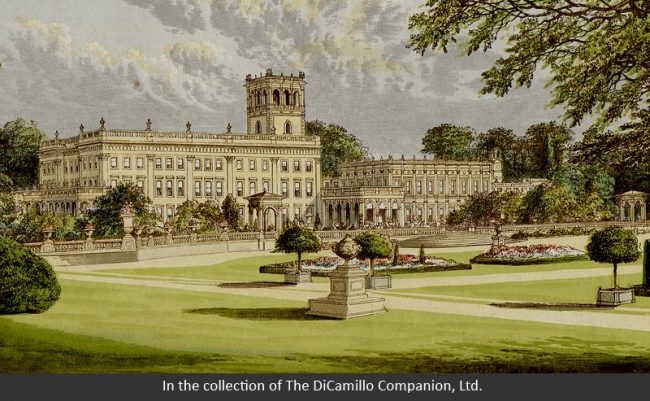 The House, shown in its final incarnation, as designed by Barry, from "Morris's Views of Seats," circa 1875. 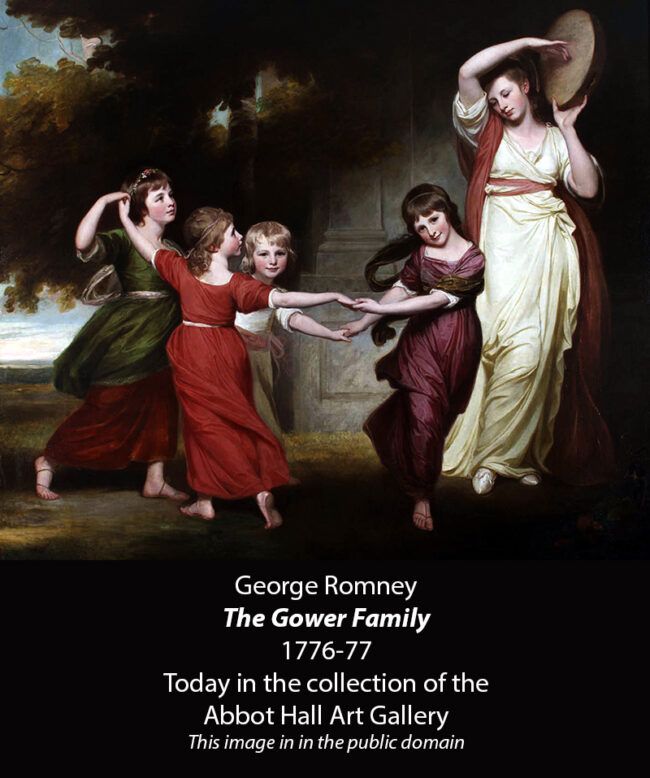