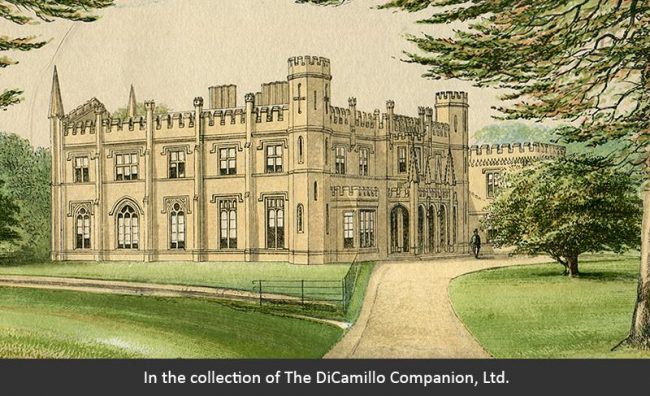 The house from the 1880s publication "Morris' Views of Seats"