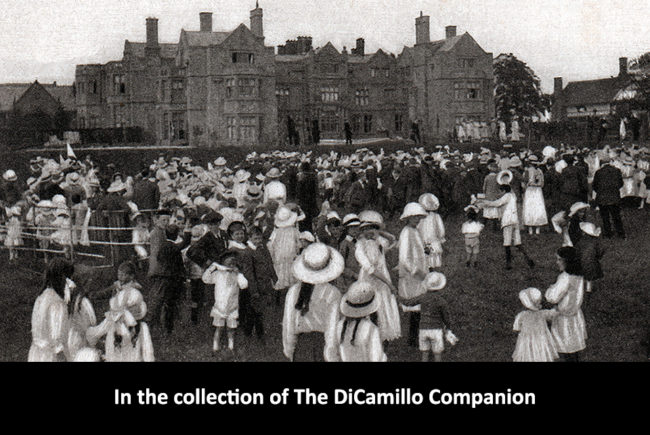 A photo of the 1916 Children's Day at Thornton Manor