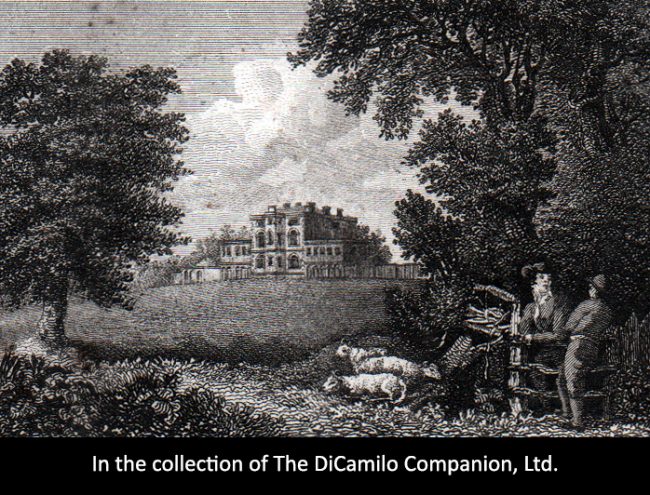 The house from an early 19th century engraving 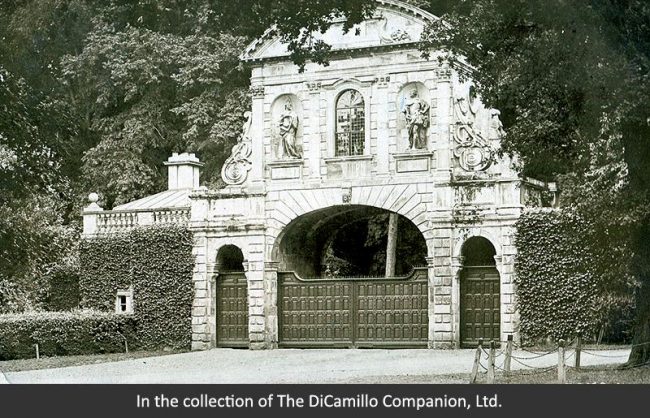 The Temple Bar as a Theobalds gatehouse. From a 1909 postcard. 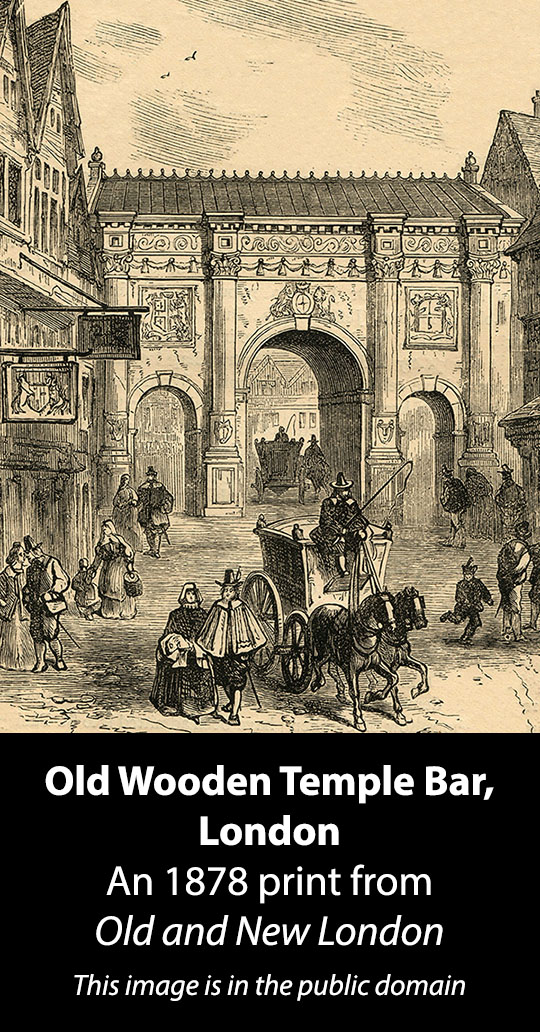