Sunninghill and Ascot, near Cheapside 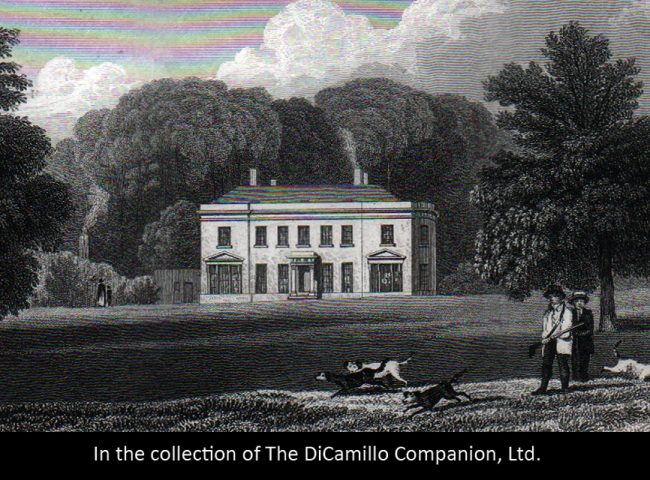