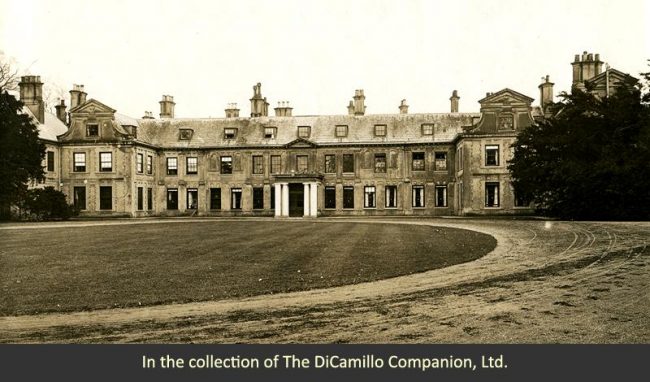 The entrance facade from a circa 1910 photo

The house from "Dugdale's England and Wales Delineated," circa 1857.