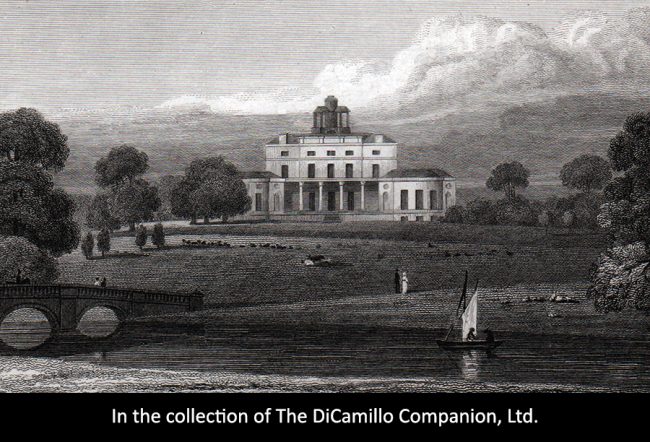 An 1818 engraving of the house from "Neale's Views of Seats" 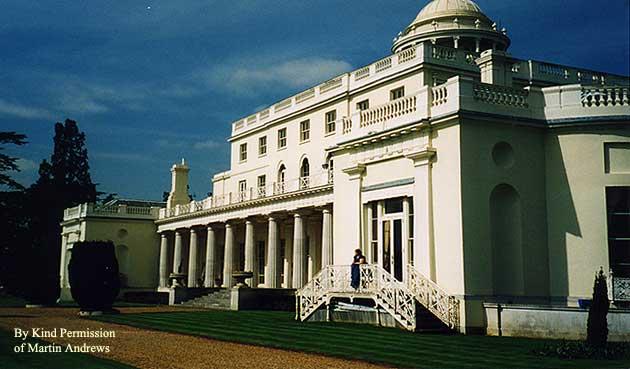 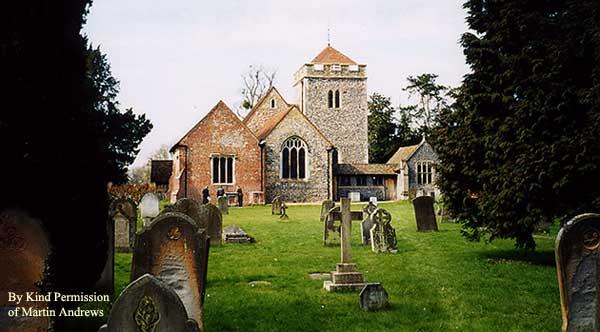 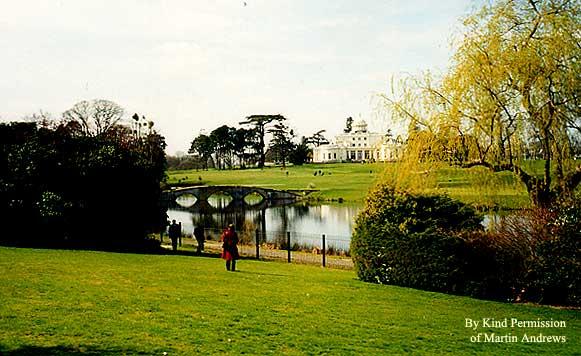 The park from Stoke Poges Church