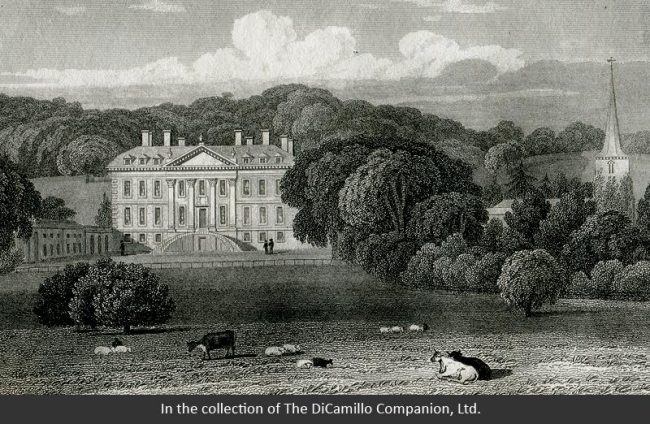 An 1823 engraving of the House from "Neale's Views of the Seats of the Noblemen and Gentlemen in England, Wales, Scotland and Ireland" 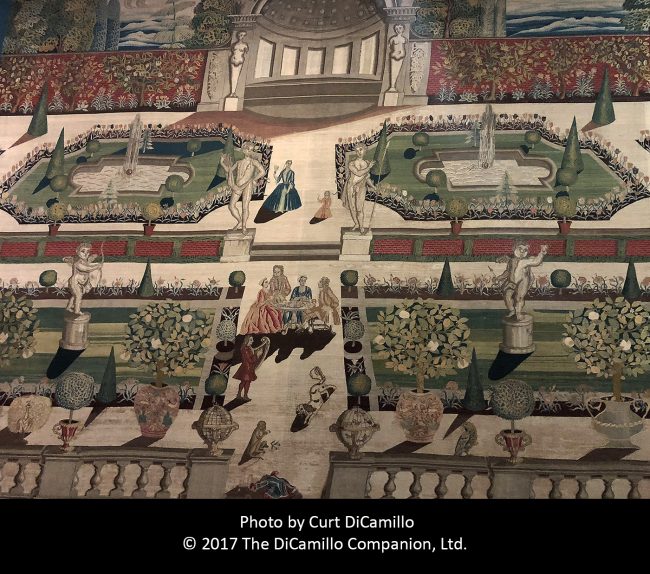 One of two needleworks of the Stoke Edith garden, 1710-20, today in the collection of the V&A.