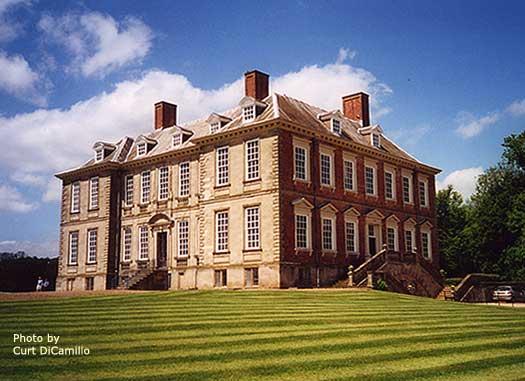 The Entrance and Side Facades 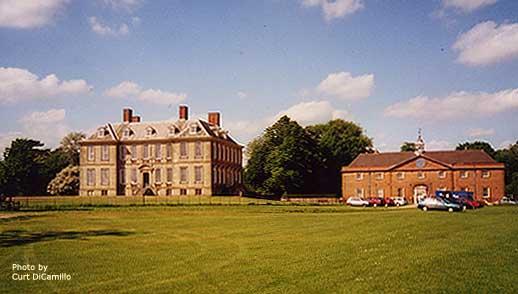 The House and Stables 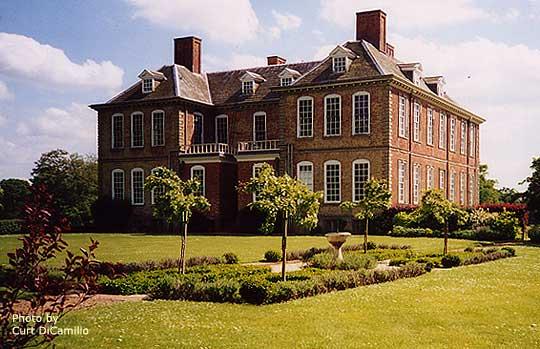 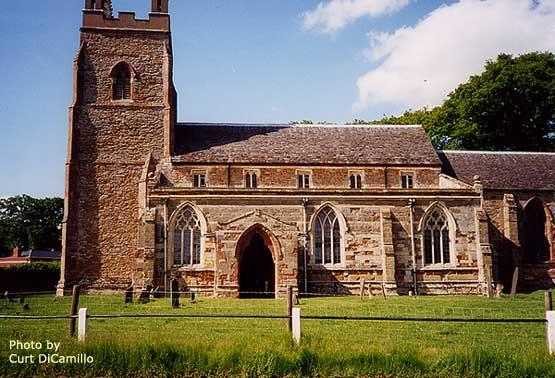 The Church of St. Nicholas