Destroyed by fire in 1974; Stables and Coach House converted to Spye Park House. 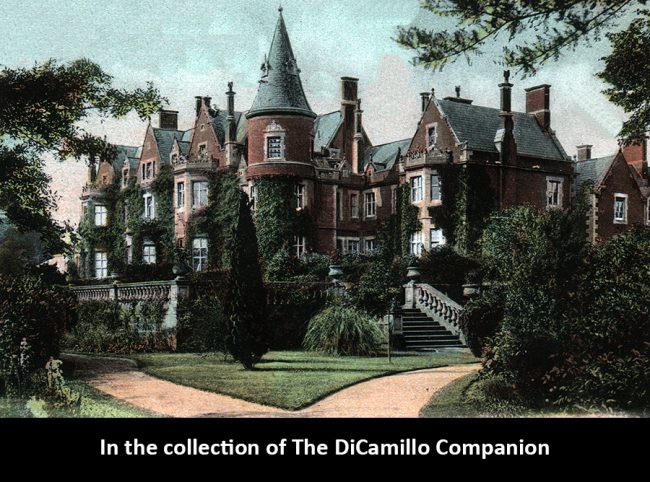 The House from a circa 1904 postcard 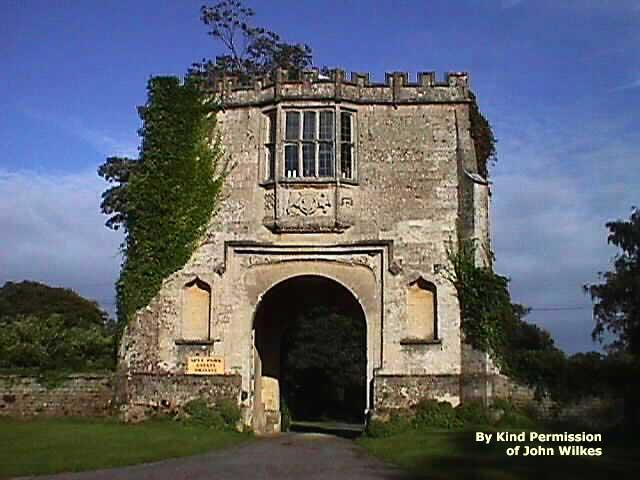 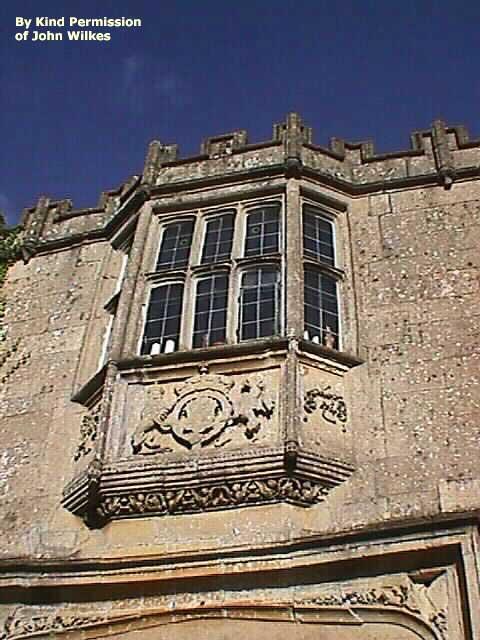