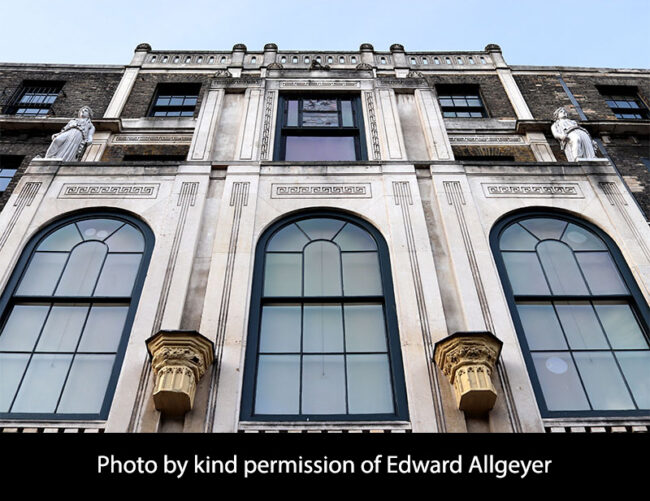 Detail of the upper floors of the entrance facade

The entrance facade from an 1812 engraving 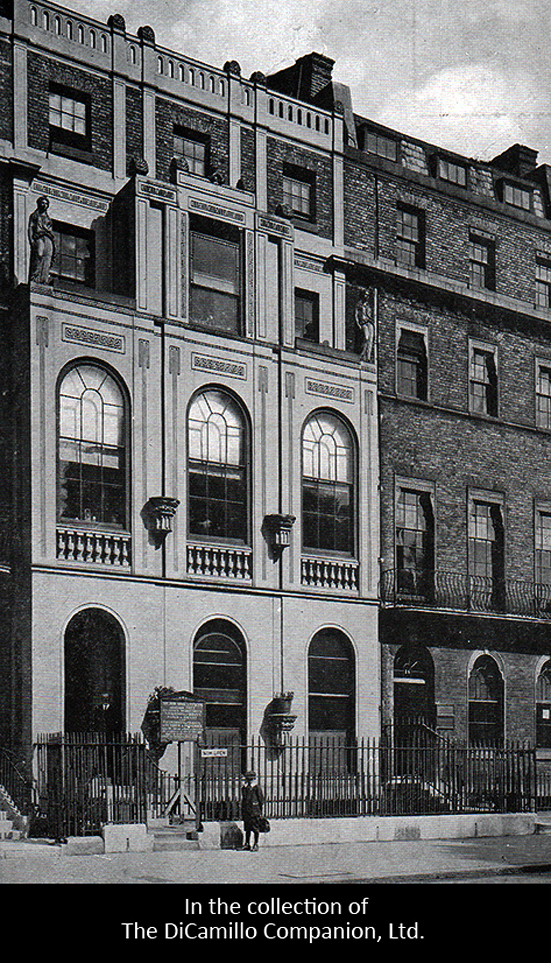 The entrance facade from an early 20th century postcard 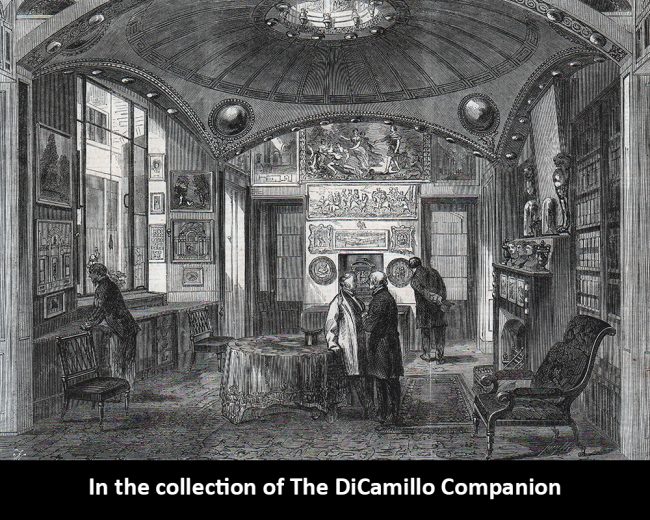 The Breakfast Room from the Jun 25, 1864 issue of "The Illustrated London News" 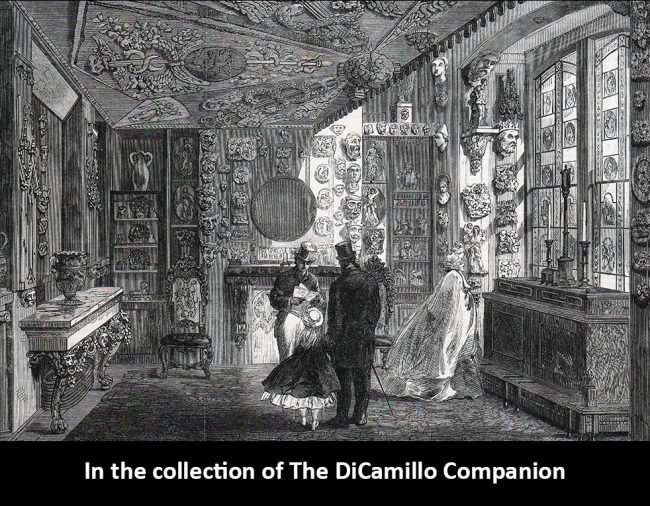 The Monks' Parlour from the Jun 25, 1864 issue of "The Illustrated London News" 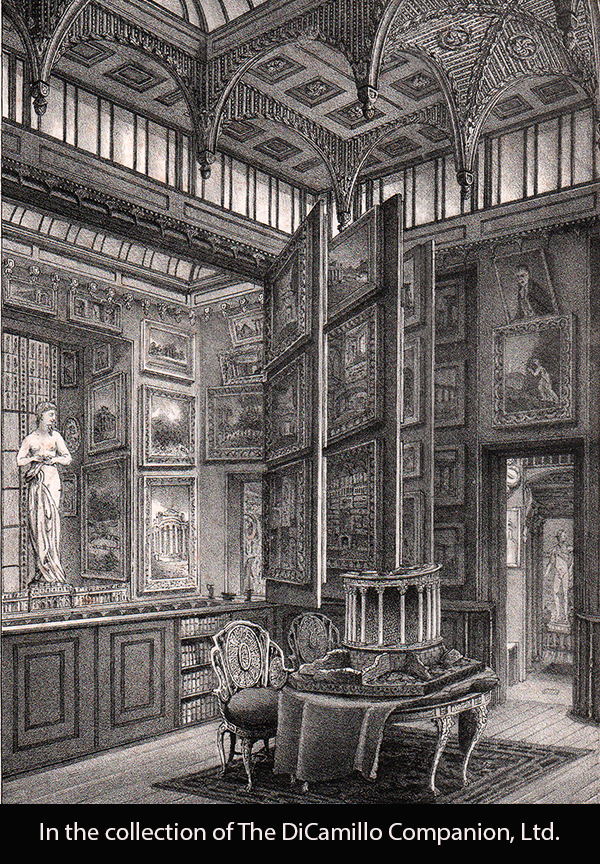 The Painting Room, from a lithograph by Charles Hullmandel, 1835. 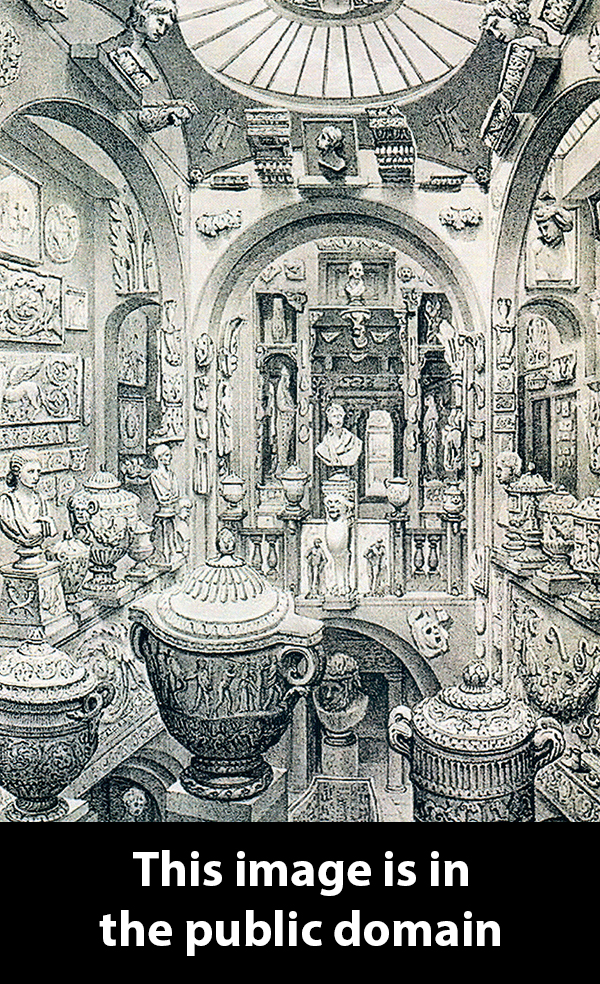 Looking down into the Sepulchral Chamber and the Sarcophagus of Seti I. From an 1836 book. 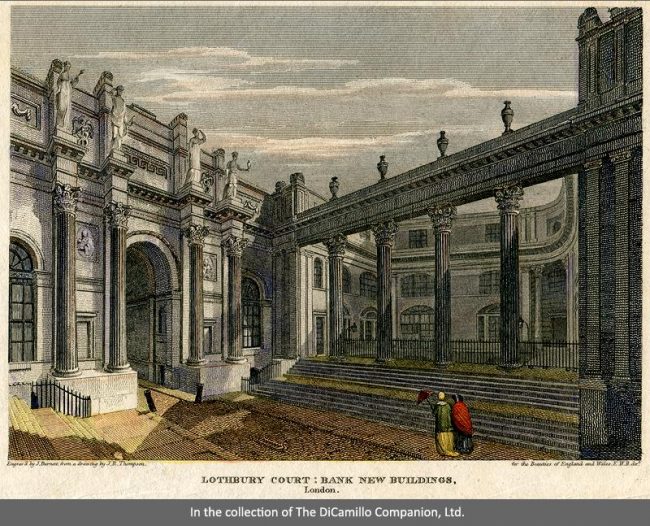 Soane's greatest work -- Lothbury Court, The Bank of England, from "The Beauties of England & Wales," 1809. 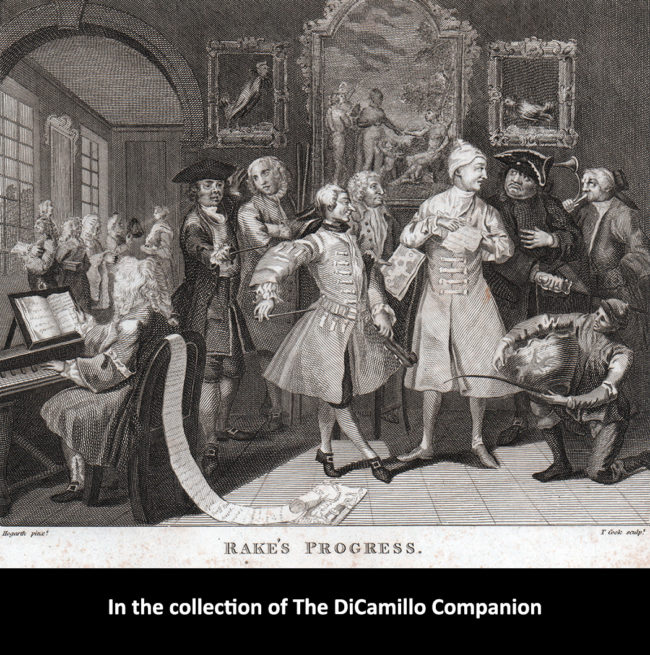 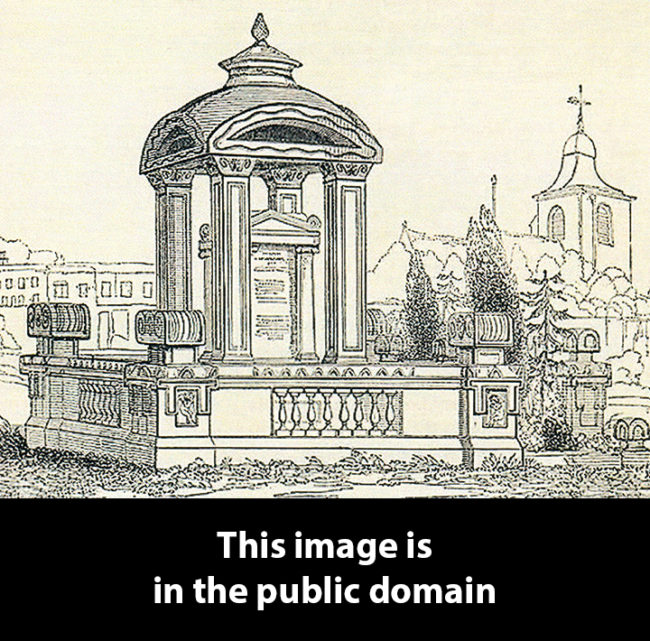 Soane's tomb, 1816, St. Pancras Gardens, London, from an 1836 book. This was the inspiration for the famous red K6 British telephone box. 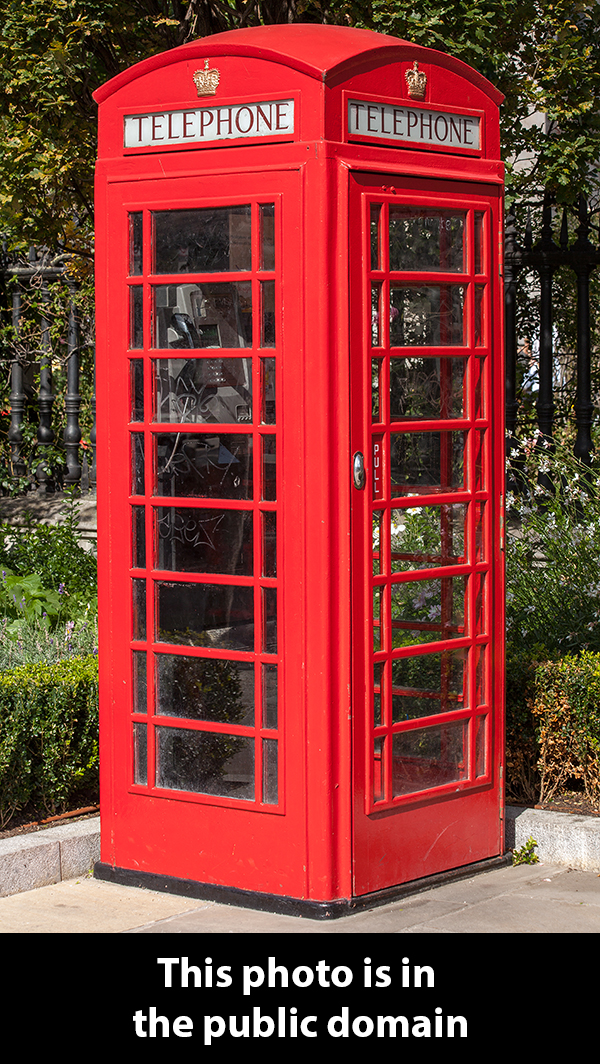