Near Heanor and Ilkeston 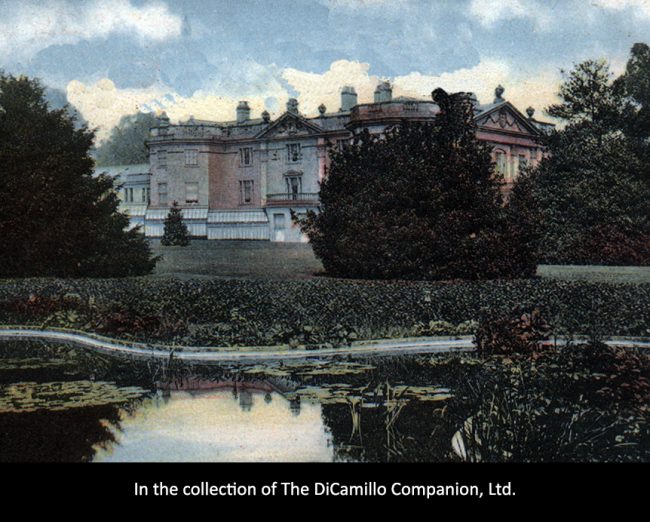 The House from a 1908 postcard