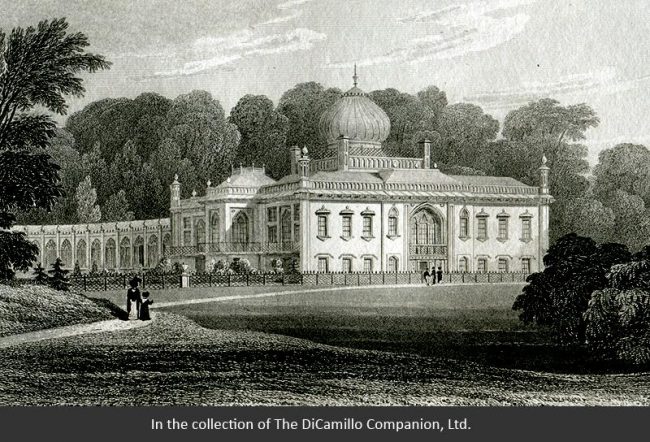 The house from an 1823 engraving in "Neale's Views of Seats" 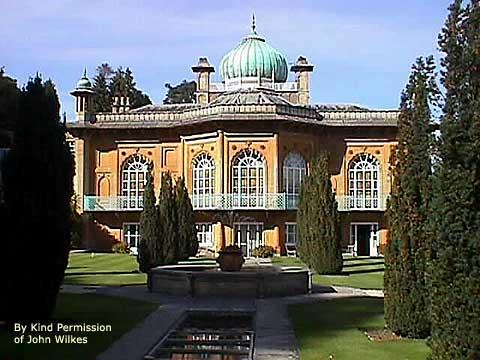 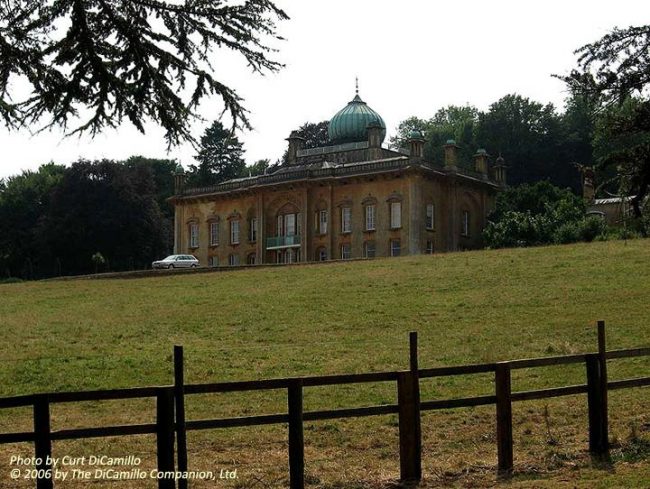 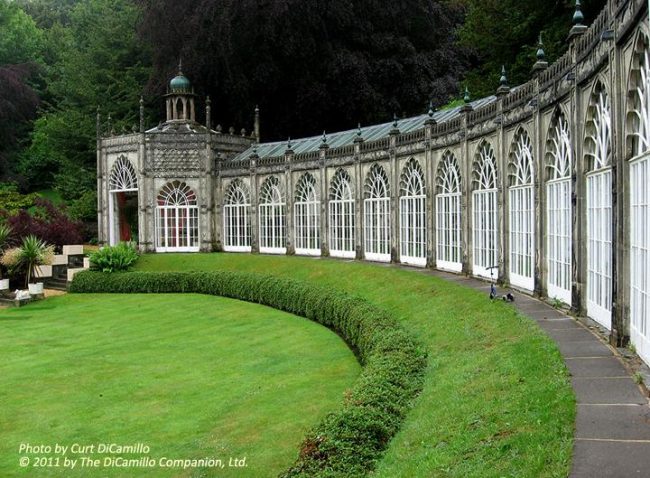 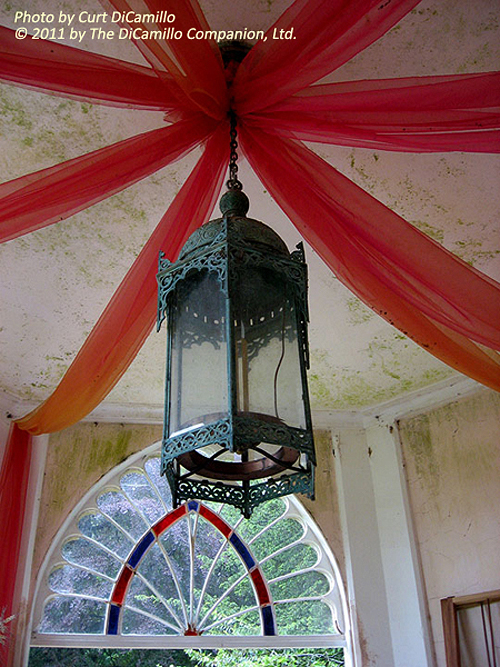 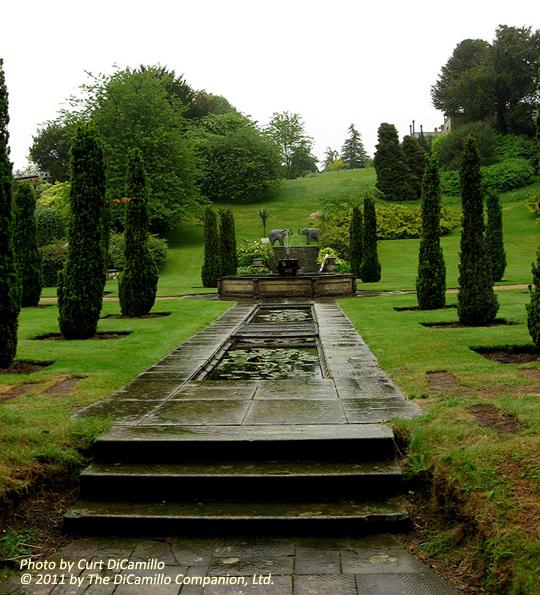 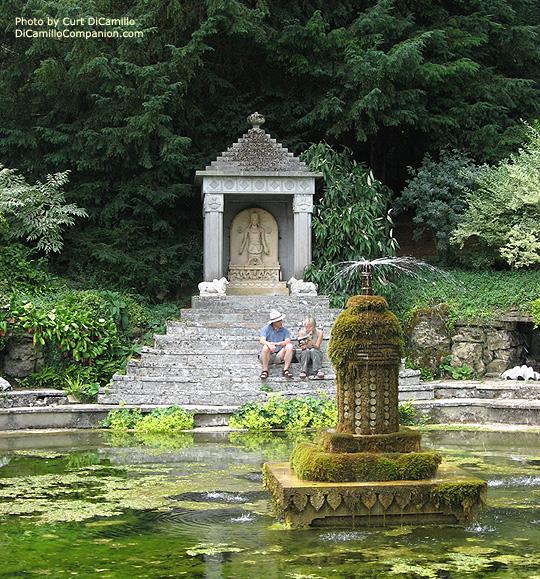 The temple pool, presided over by the Hindu goddess Souriya.