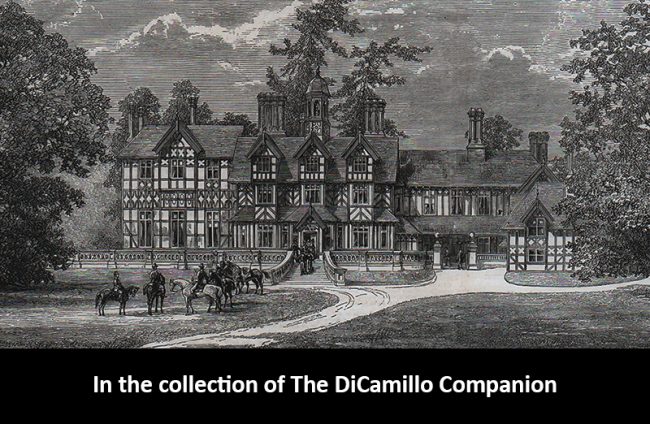 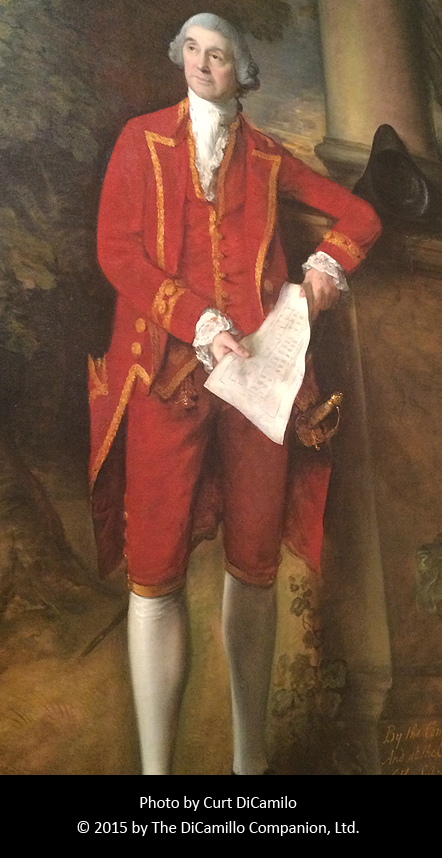 The 1775 Gainsborough portrait of John Eld, today in the collection of the Museum of Fine Arts, Boston.