House Open to Public: Limited Access to Grounds Only 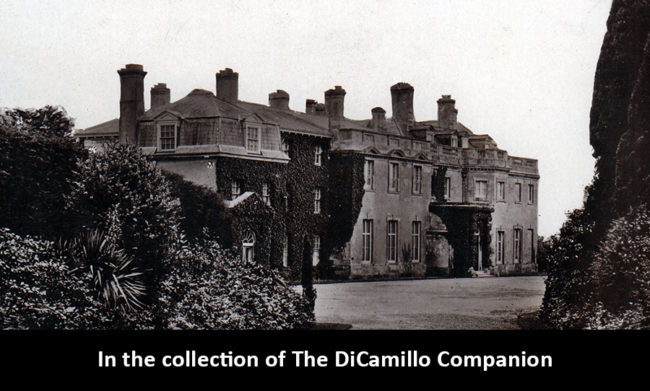 The house from a circa 1916 postcard 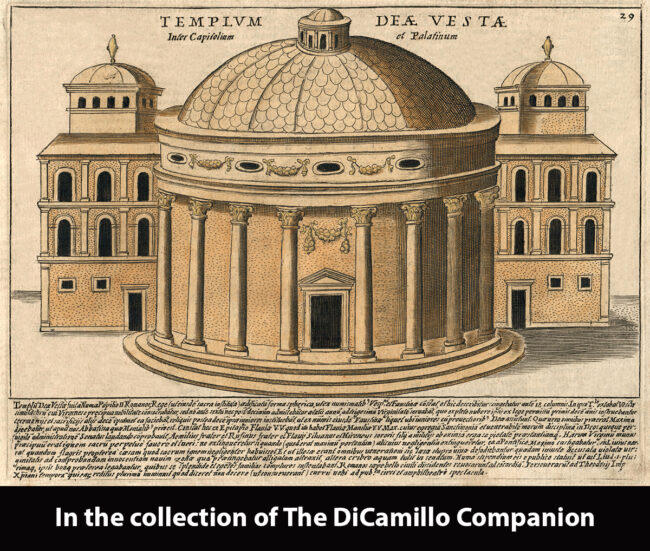 A 1612 copperplate engraving of the Temple of Vesta, Rome, from "The Splendor of the Ancient City." Rushmore's Temple of Vesta was modeled on this ancient building.