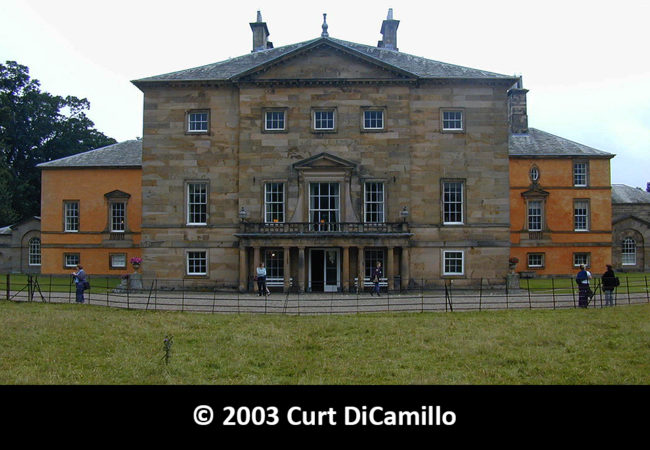 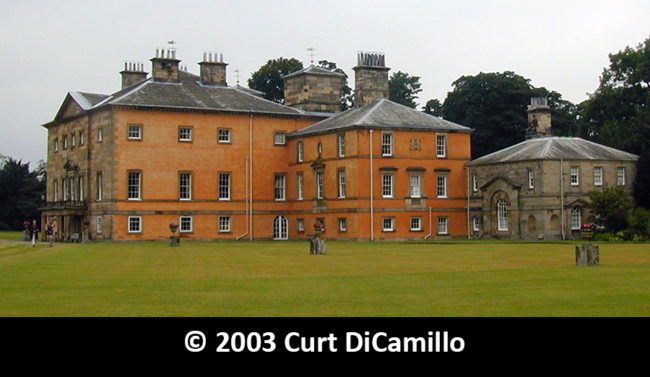 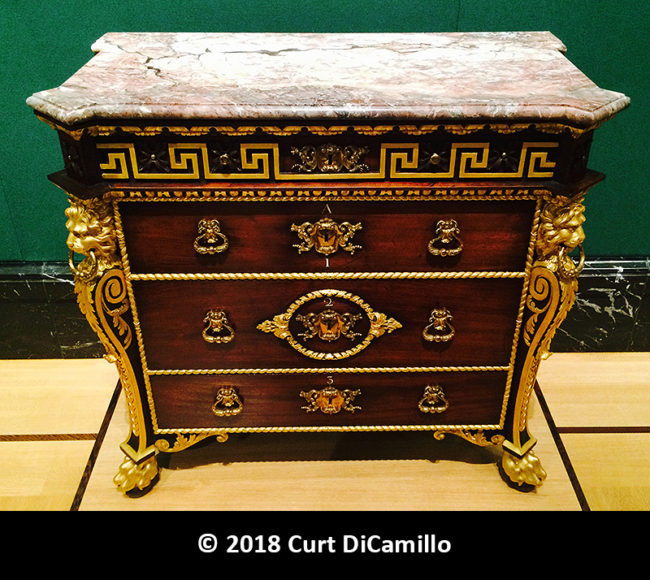 One of a pair of chests designed by Sir Thomas Robinson for Rokeby. Attributed to Benjamin Goodison, circa 1730. Today in the collection of the Fitzwilliam Museum.