Demolished 1935 and replaced with housing 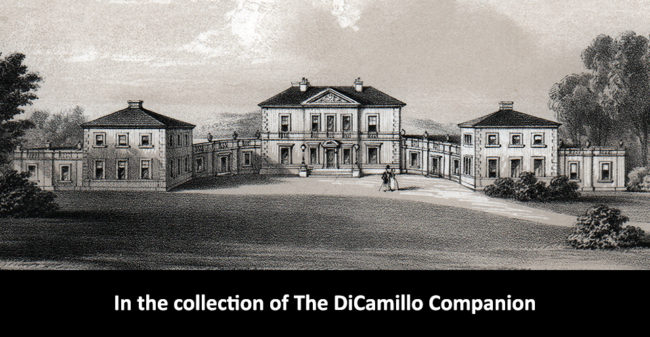 An 1855 lithograph of the House from "Burke's Visitation of Seats"