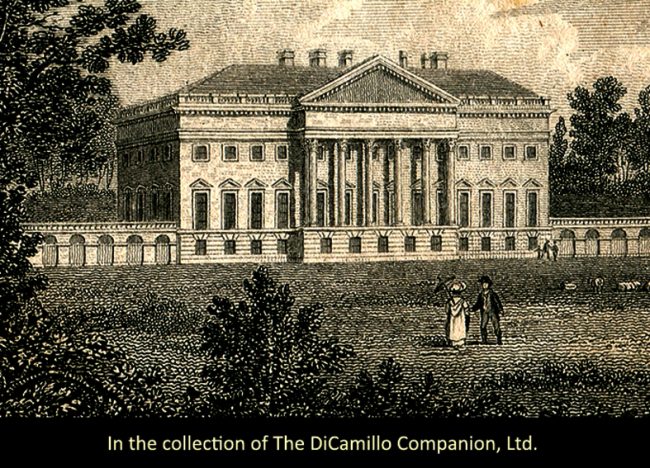 An 1811 engraving of the House by Storer 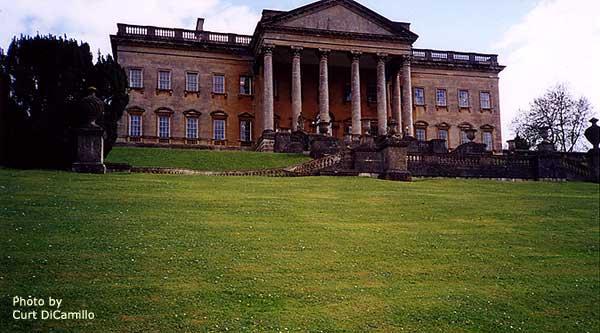 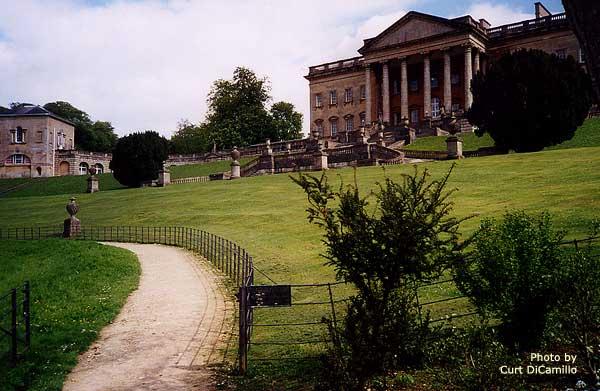 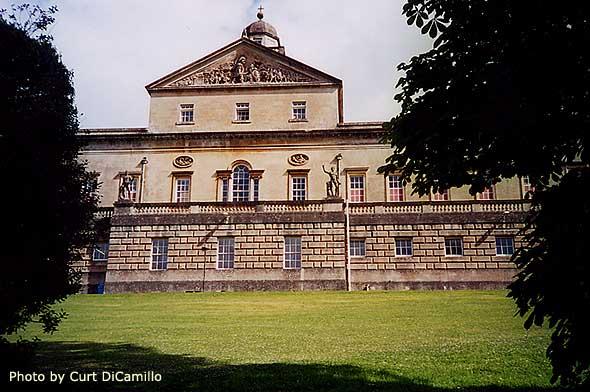 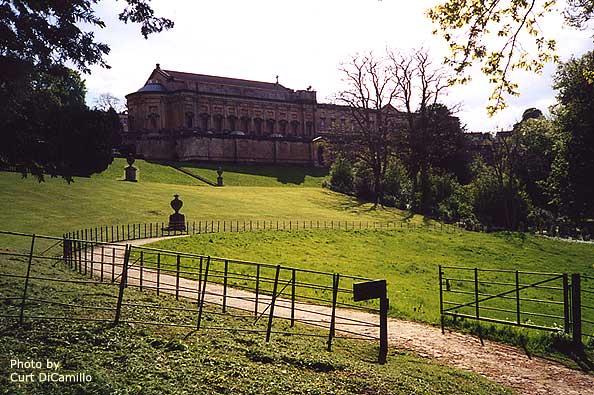 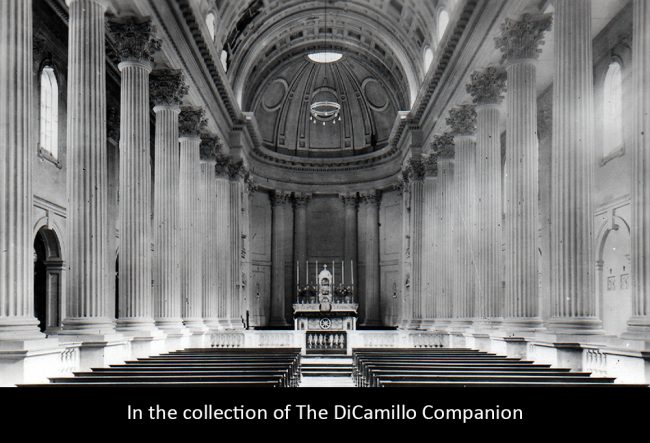 The interior of the Chapel from a circa 1919 postcard