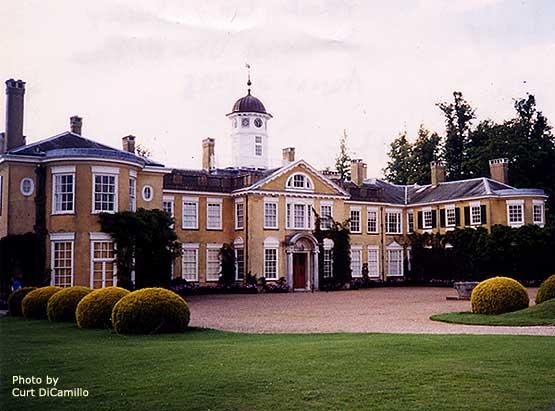 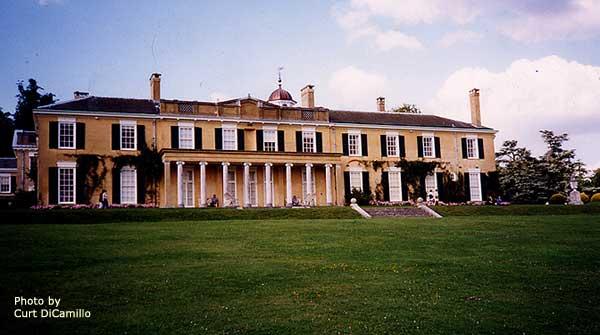 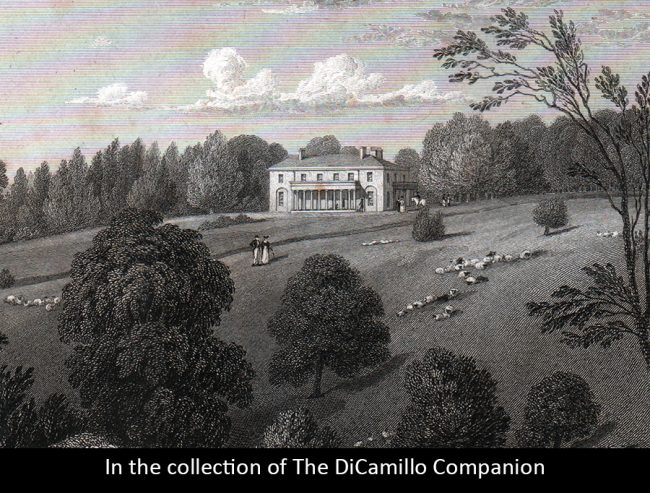 An 1824 engraving that shows the house before the early 20th century alterations. From "Neale's Views of Seats."