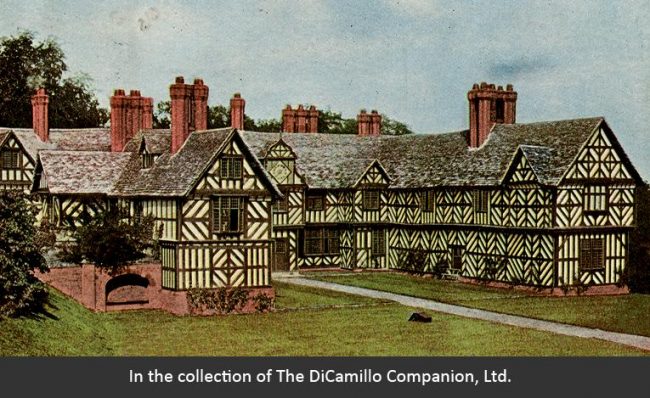 The Garden Facade from a 1905 postcard 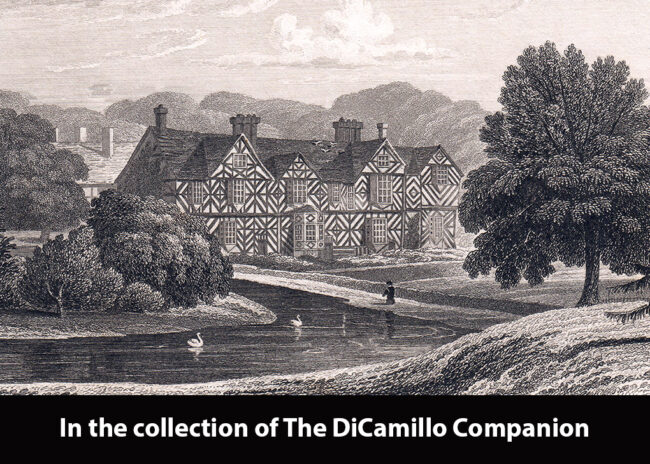 An 1825 engraving of the House from "Neale's Views of Seats" 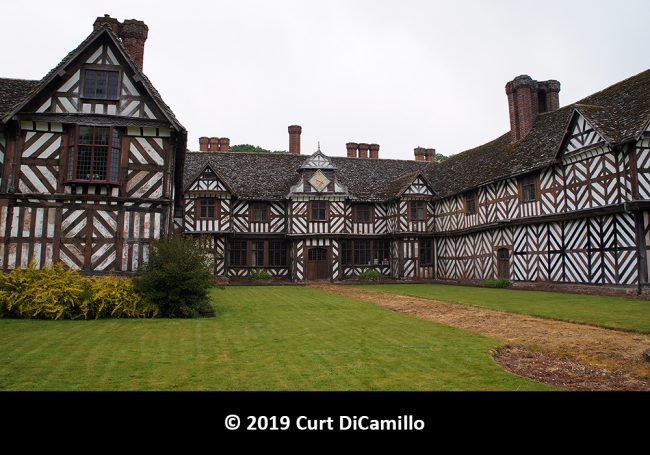 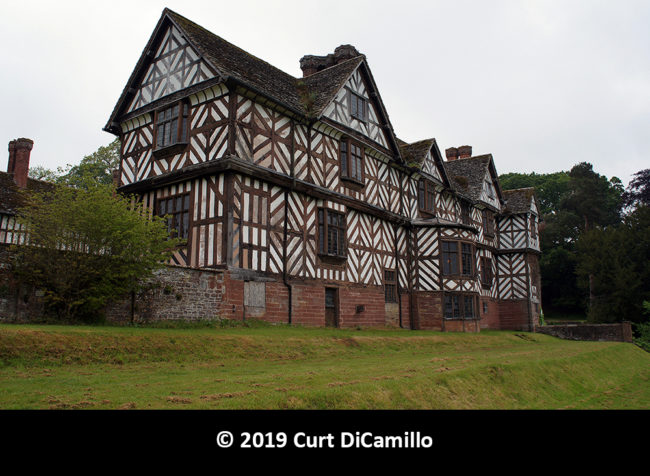 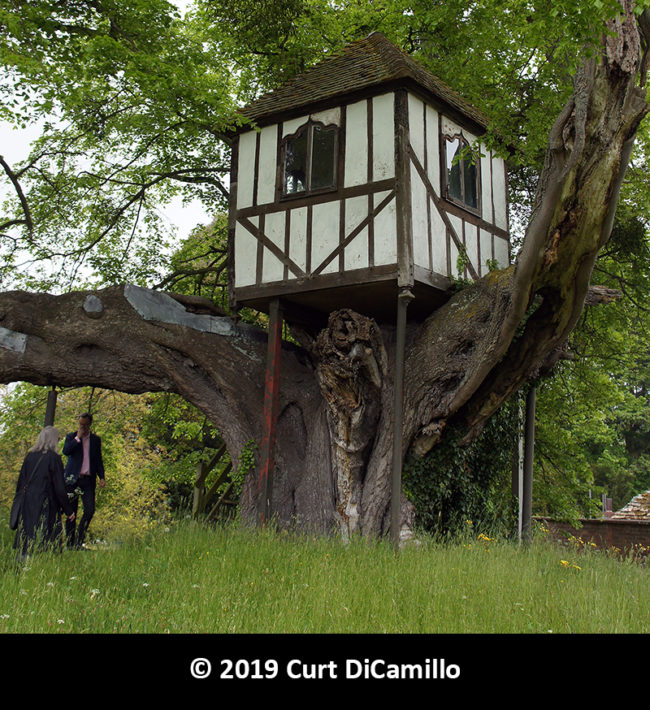 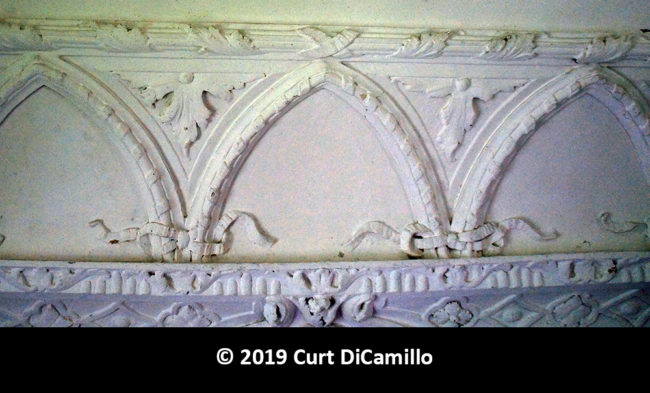