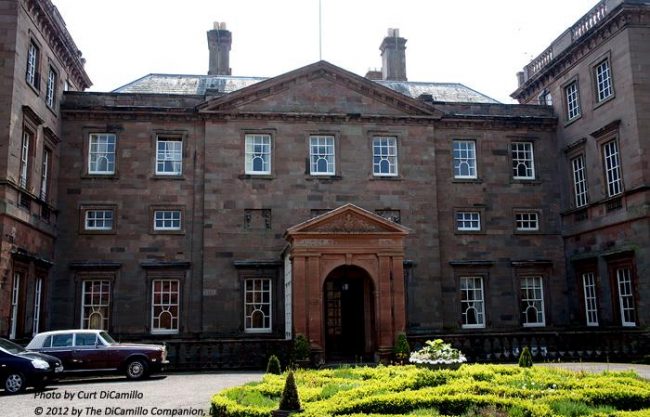 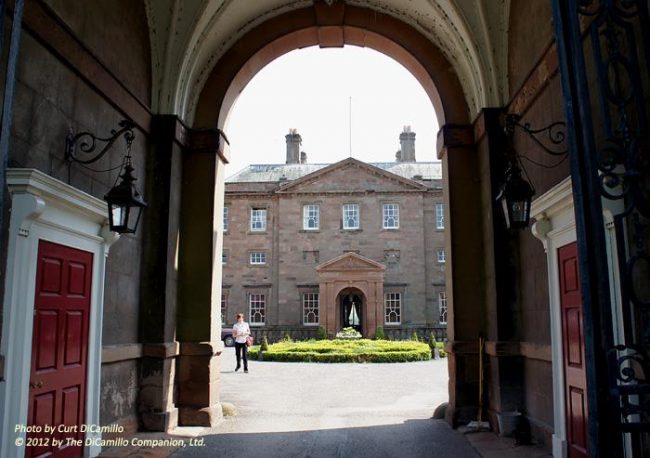 View to the House from the Stable Block 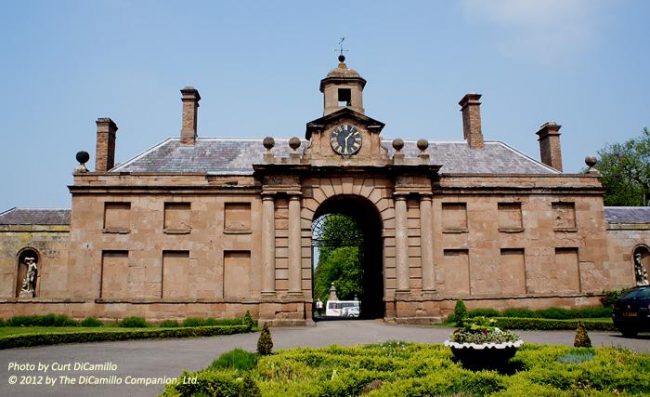 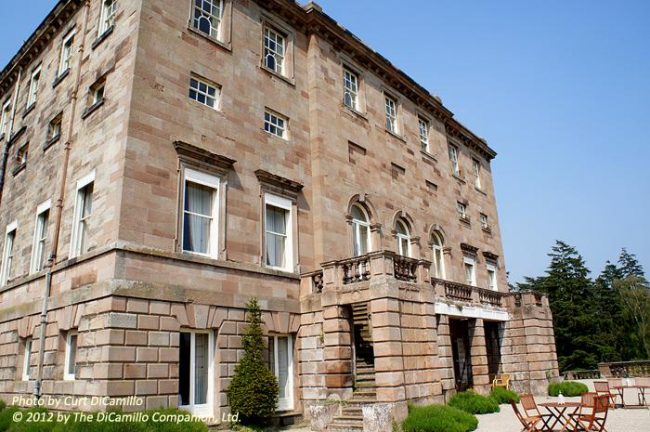 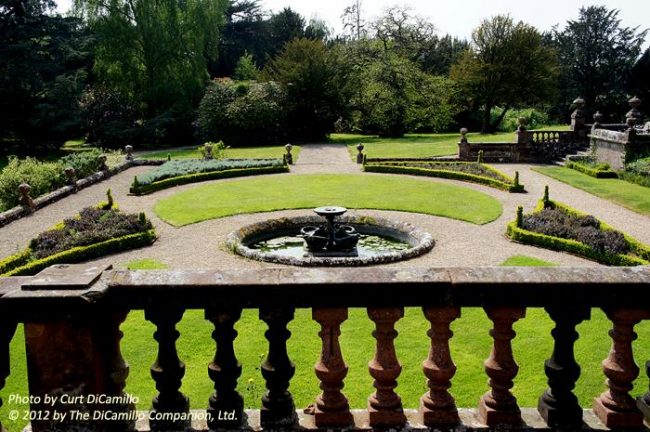 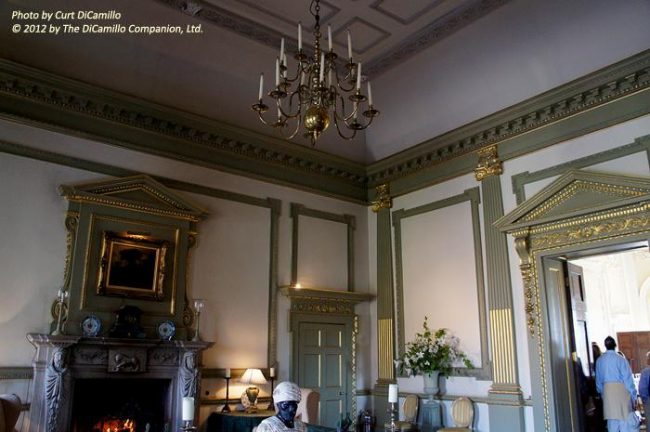