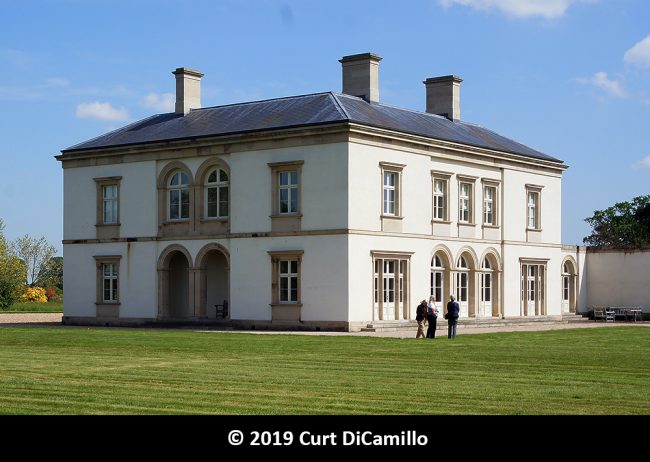 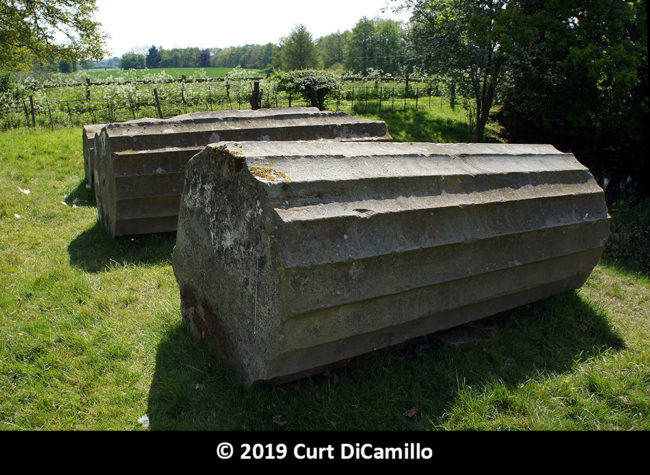 Columns from the portico of the old house