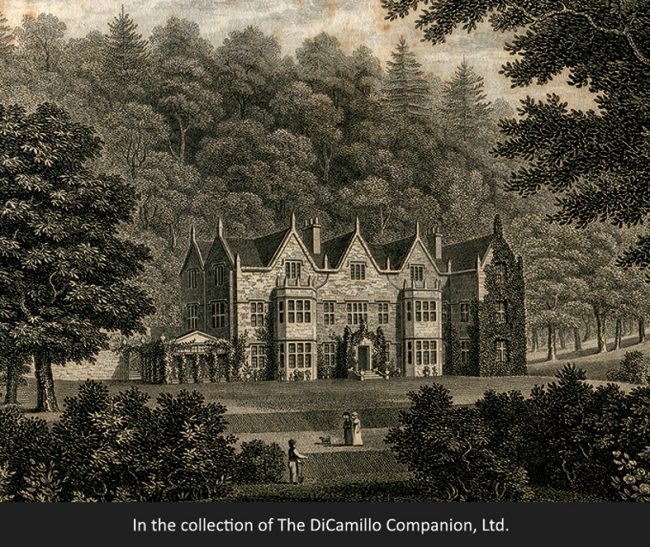 The House from an early 19th century illustration