Circa Date: 1370 w/later additions and alterations 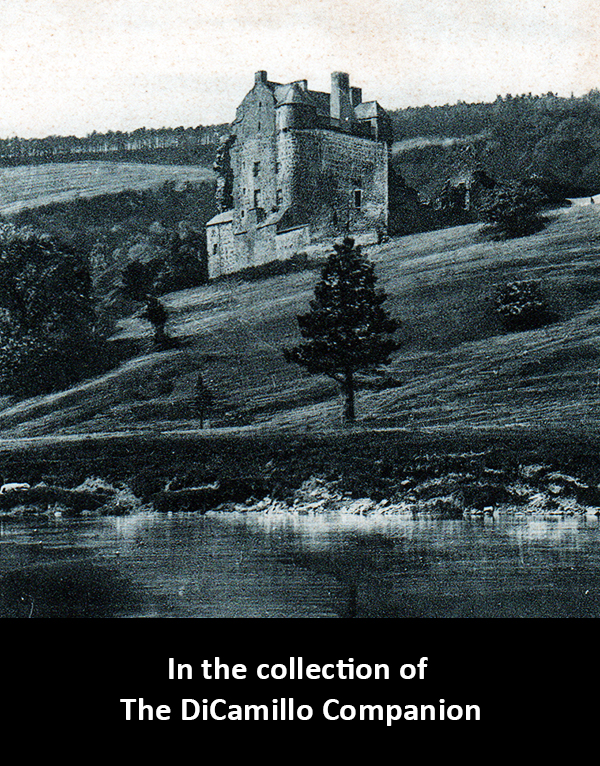