Demolished in the mid-19th century 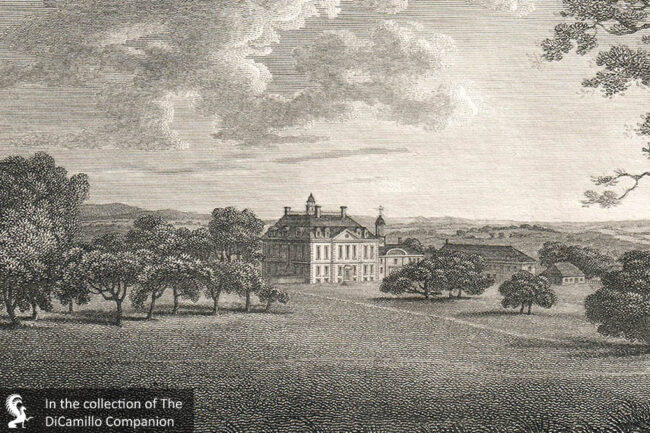