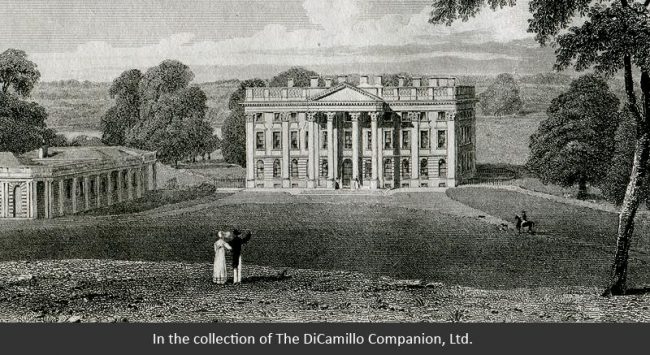 An 1819 engraving of the house from "Neale's Views of the Seats of the Noblemen and Gentlemen in England, Wales, Scotland and Ireland." 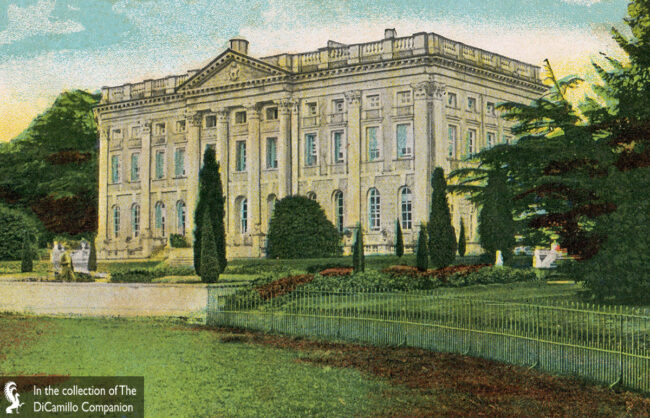 The house from a 1906 postcard 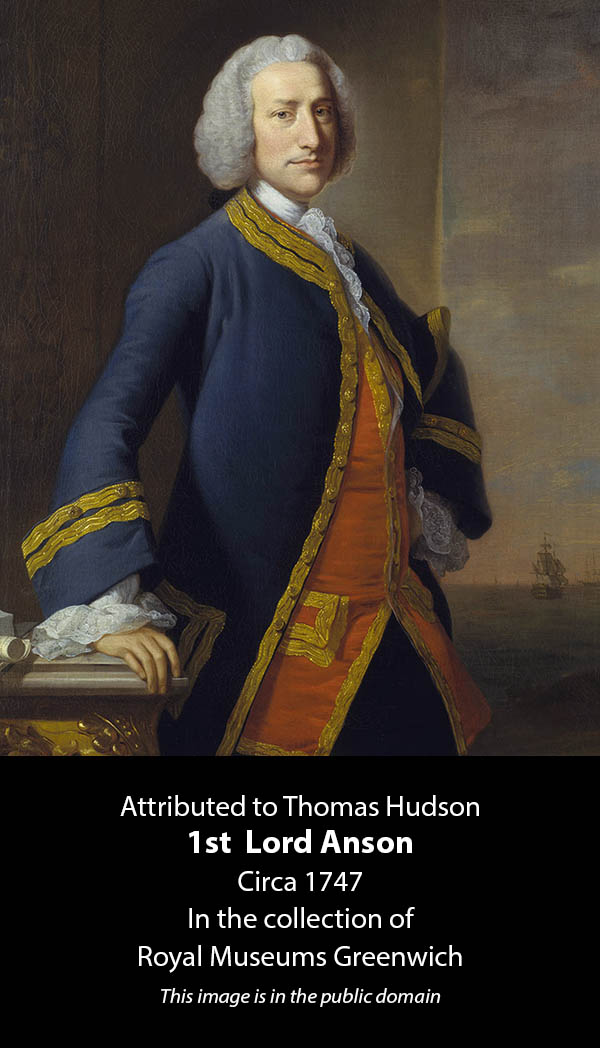 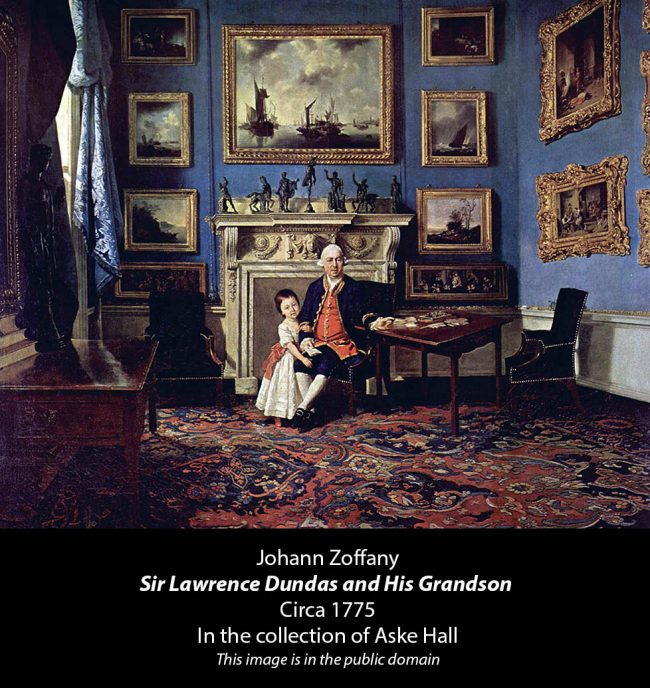 In this famous conversation piece, Sir Lawrence Dundas is shown in one of the Robert Adam-designed rooms of his London townhouse, 19 Arlington Street. Purchased by Sir Lawrence in 1763 for £15,000, 19 Arlington remained the Dundas family’s London home until it was demolished in 1936 and replaced by an apartment building.