Demolished 1936 and replaced by housing development 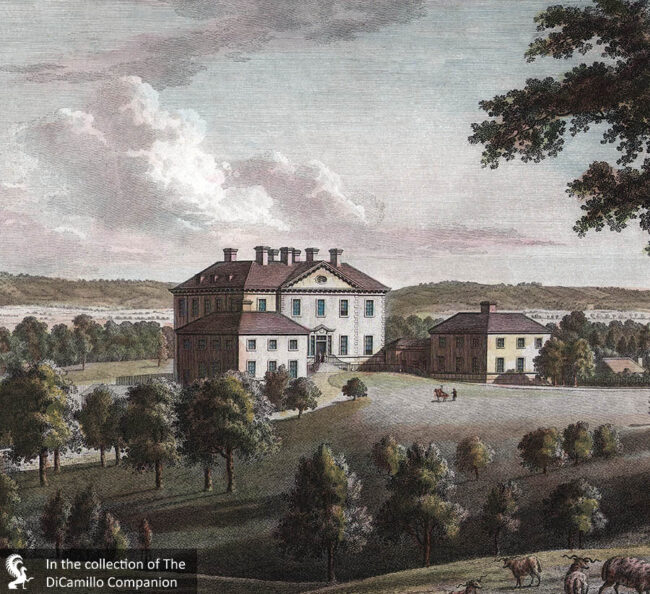 The house from a hand-colored 18th century engraving 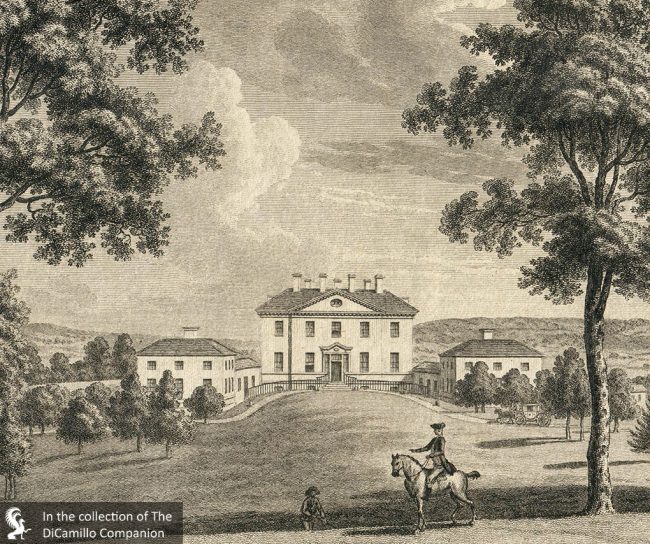