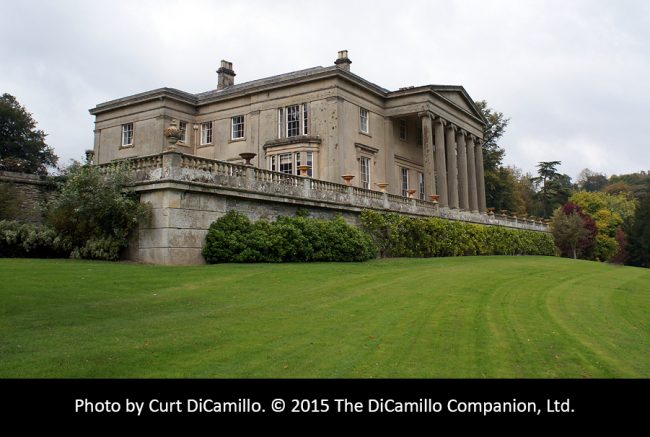 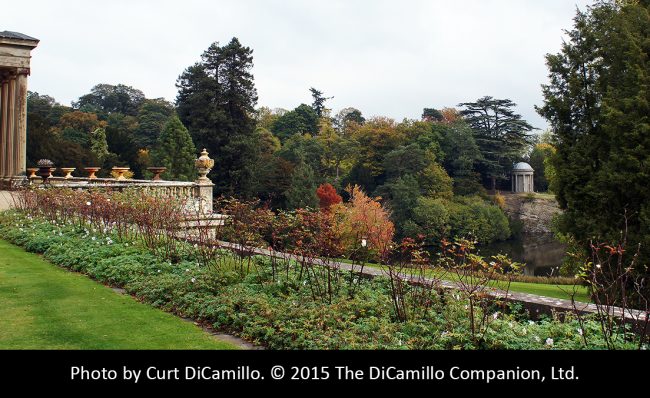 The garden and Temple from the front of the House 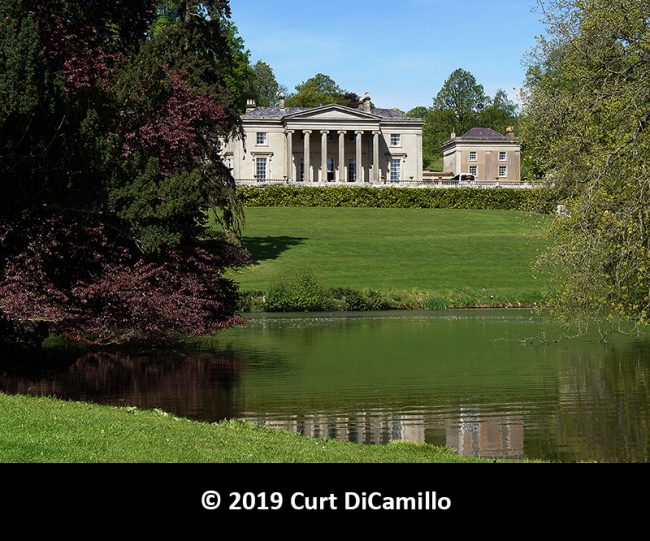 The House from across the lake 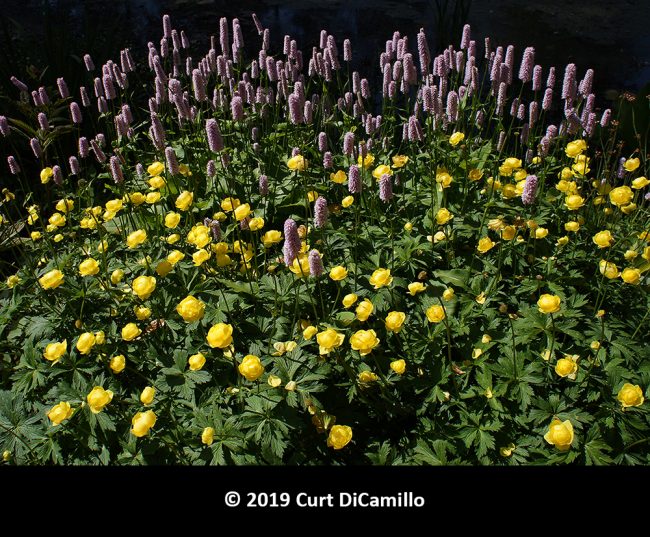 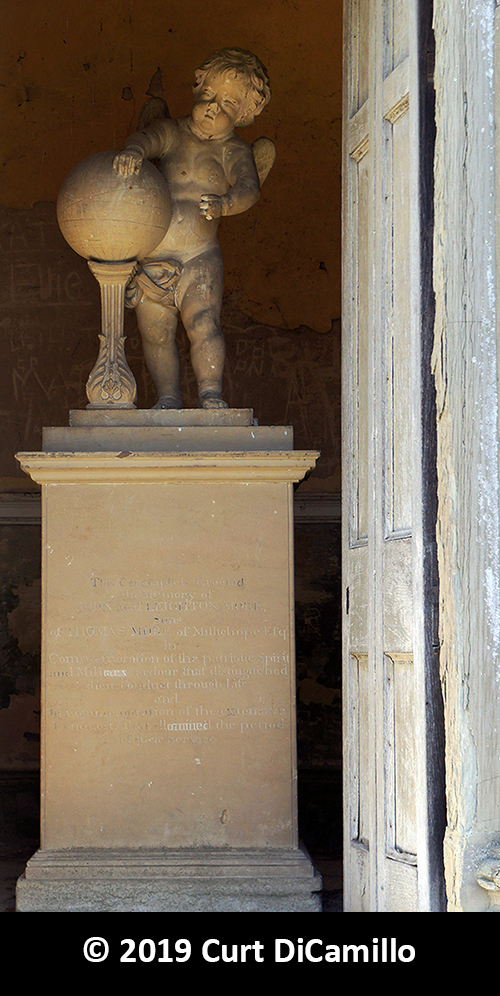