Reduced in size after 1928 fire 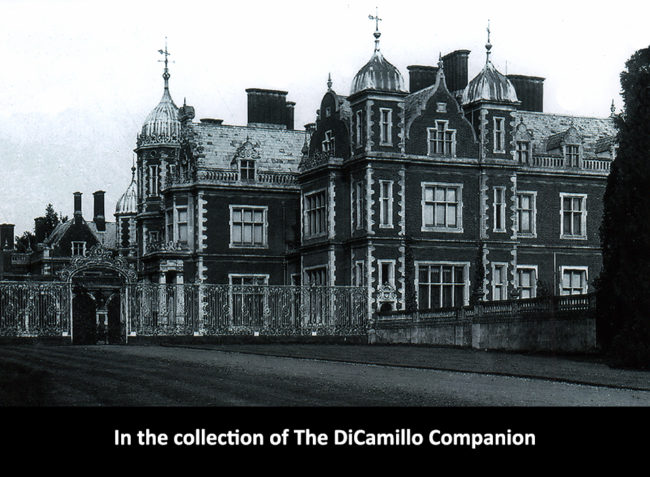