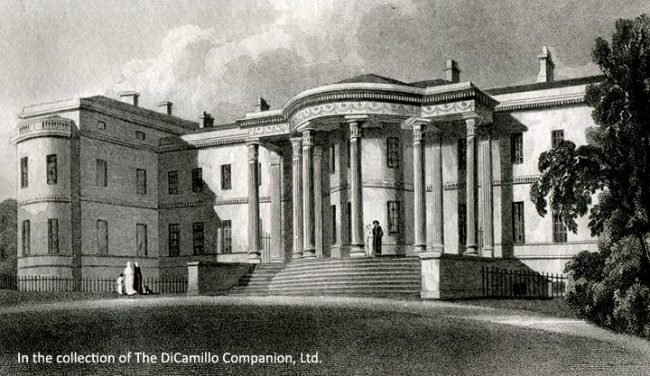 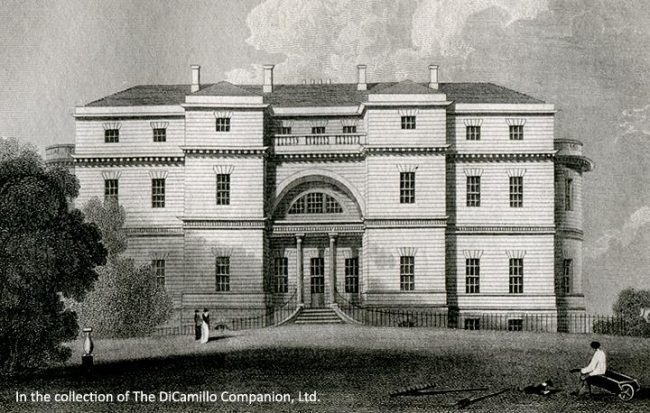 The Southeast Facade from "Neale's Views of Seats," 1819. 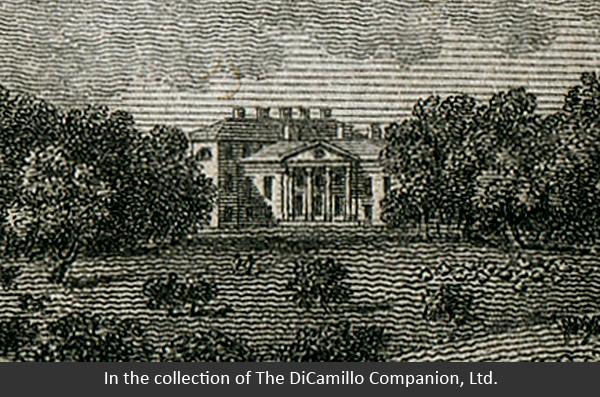 From the 1785 publication "Watts' Seats of the Nobility and Gentry" 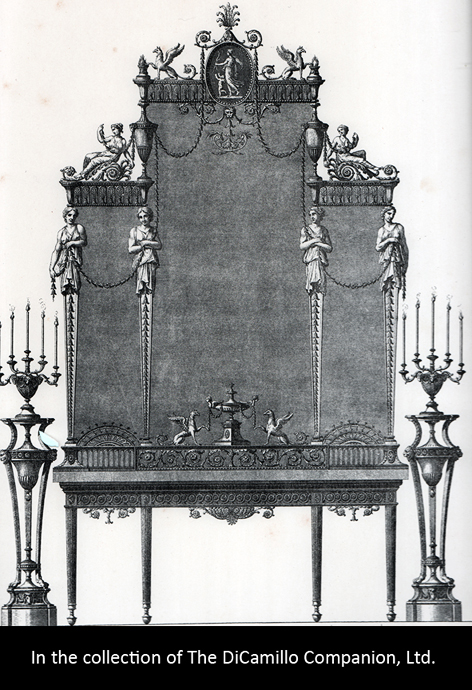 Robert Adam design for a pier glass and table for the Earl of Bute, probably intended for Luton Hoo.