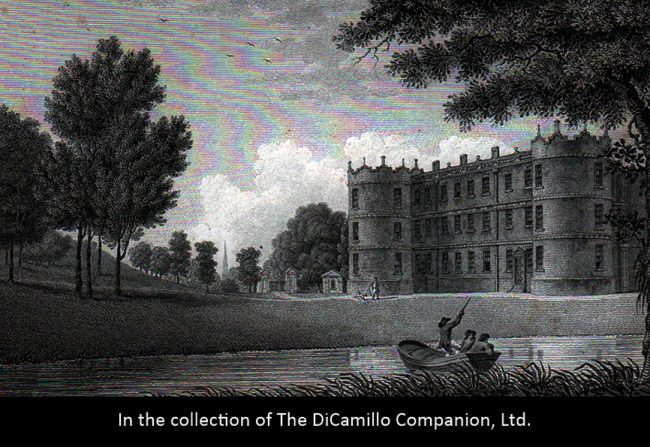 The house from a 1788 engraving 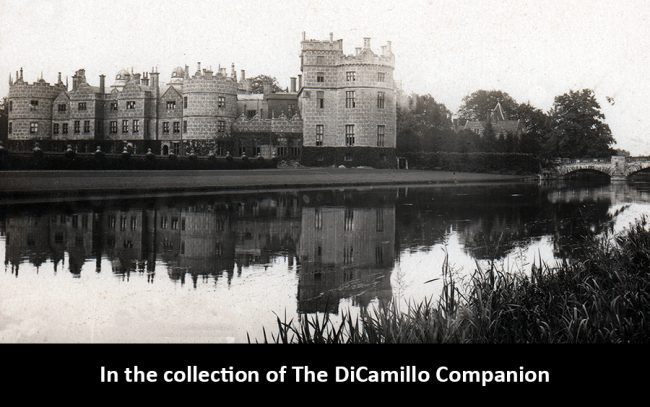 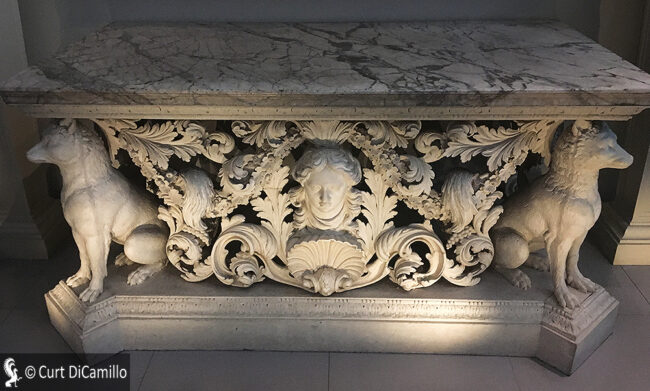 A side table made for Jacob Bouverie for Longford Castle. The circa 1740 pine and marble table was probably made by Benjamin Goodison. Today in the collection of the V&A. 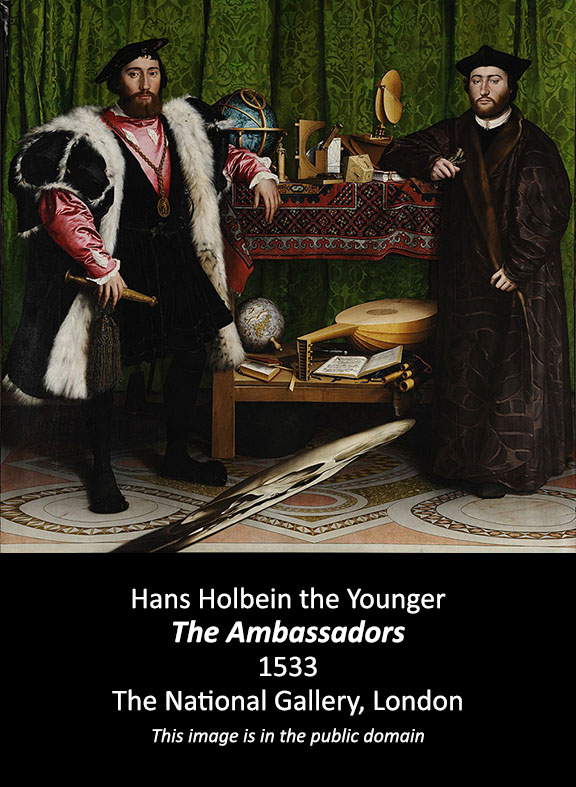