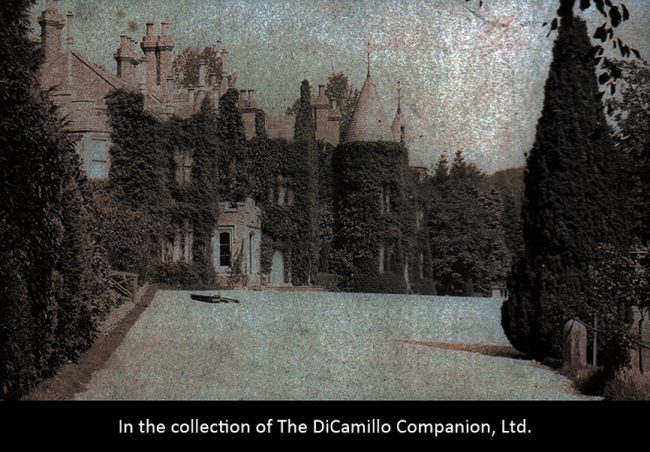 The new house from a 19th century postcard