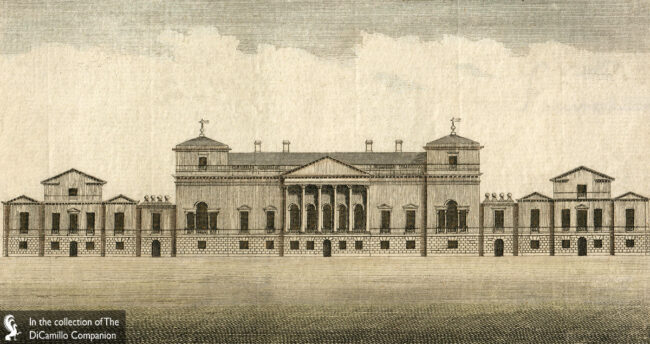 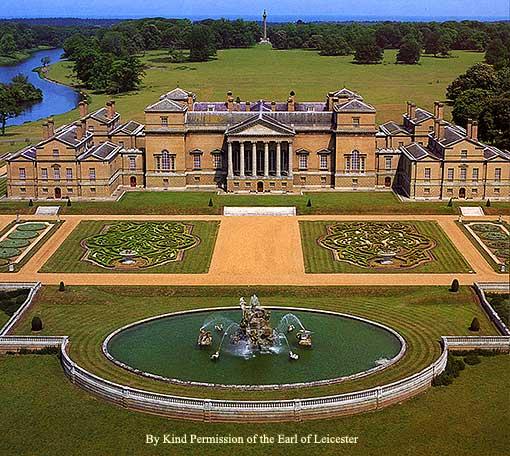 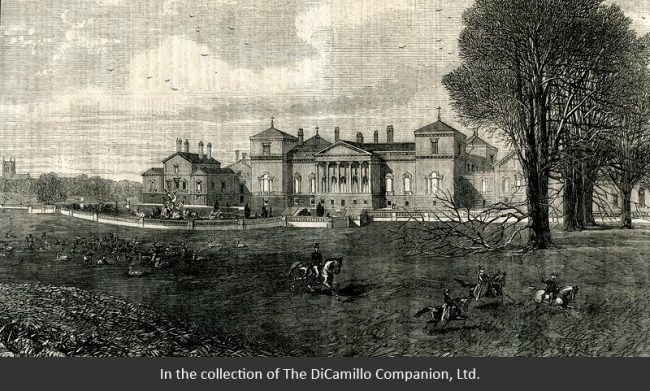 A drawing of the garden facade from the Jan 21, 1865 edition of "The Illustrated London News." 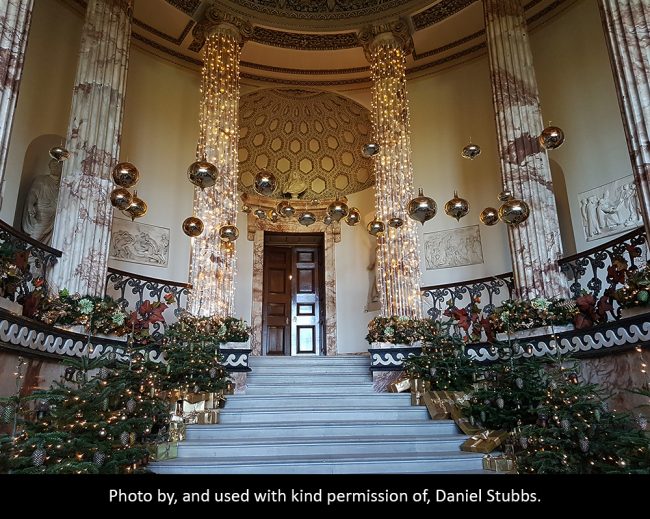 The marble hall at Christmas 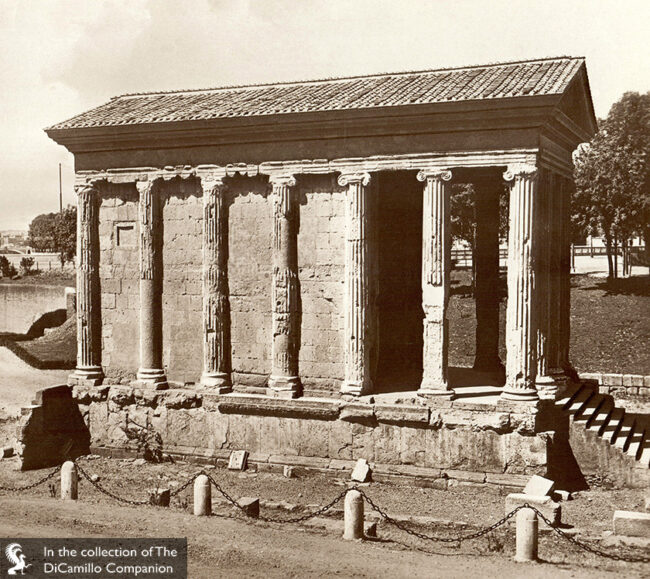 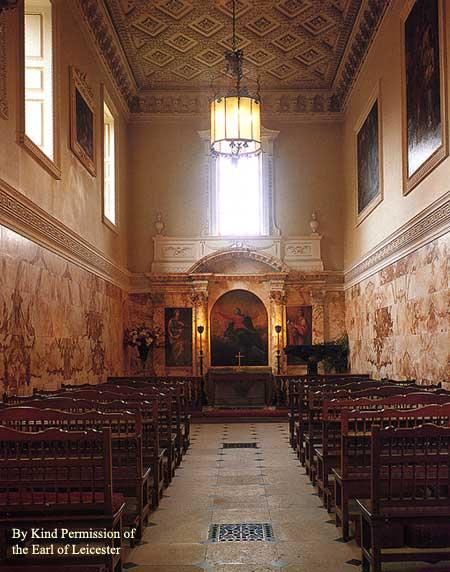 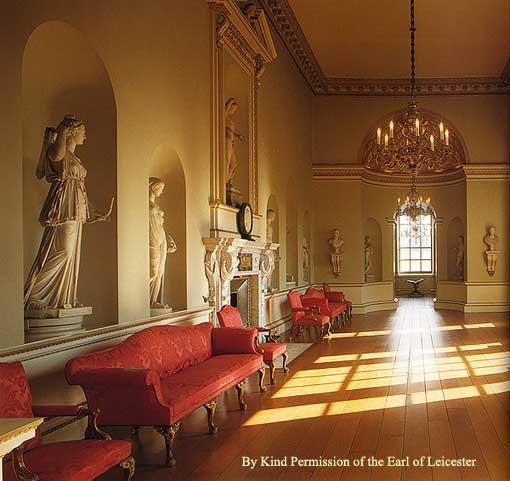 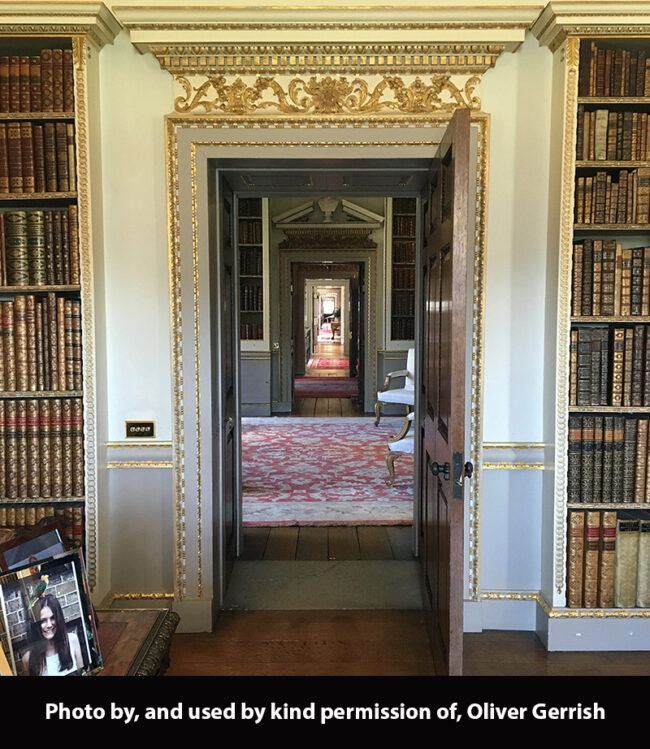 The view from the house to the park and the obelisk 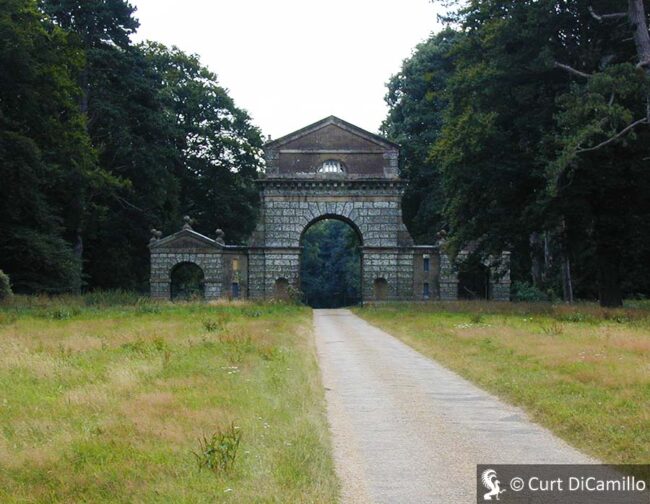 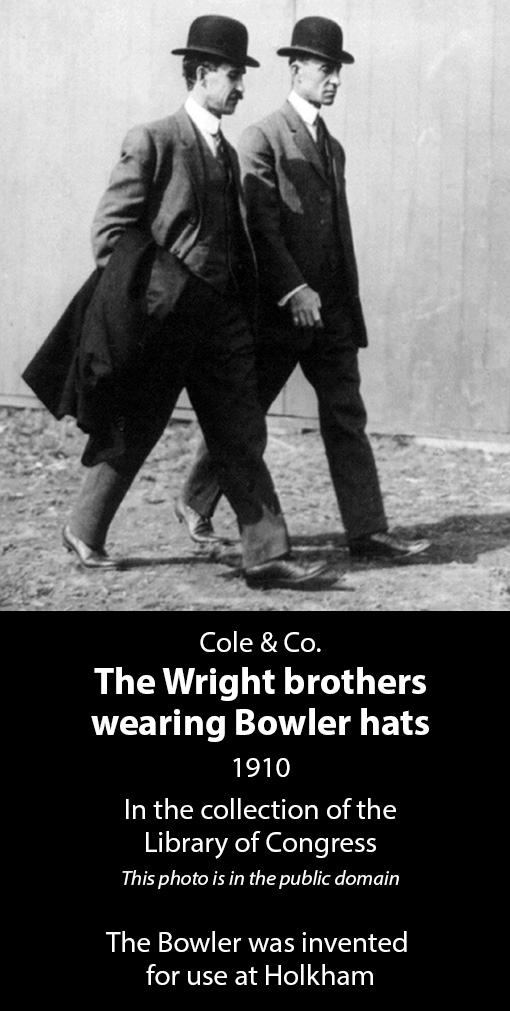