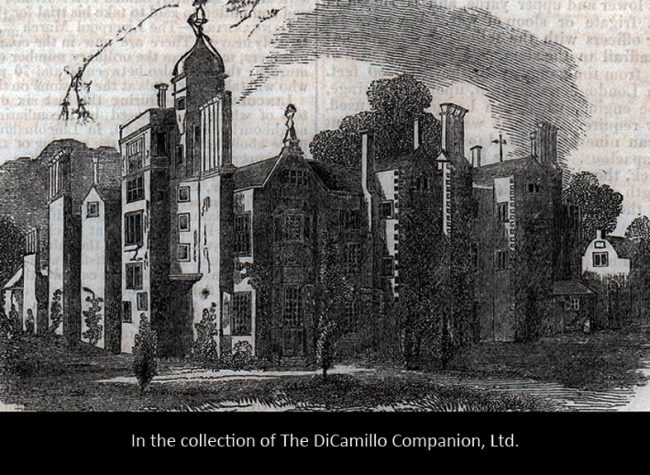 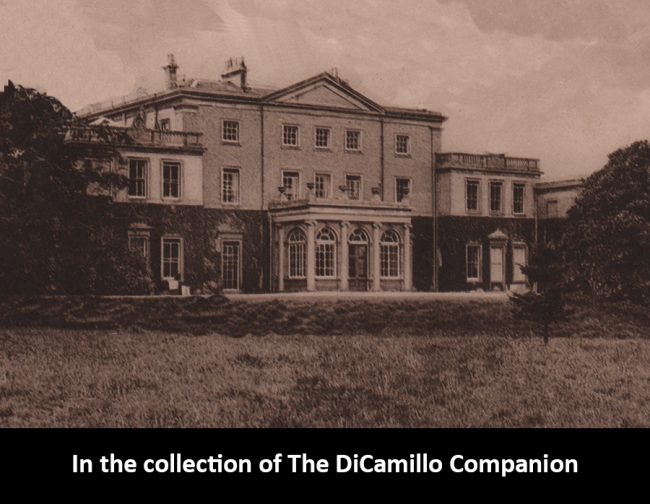 The current (third) house from a circa 1922 postcard