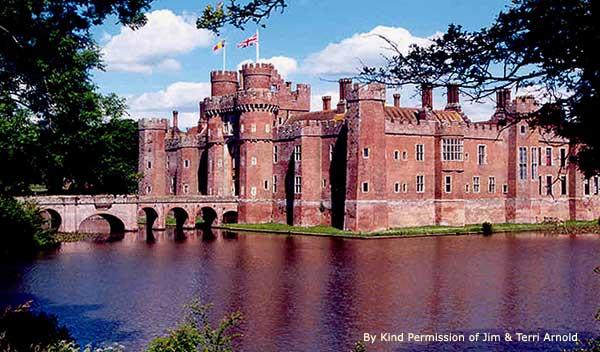 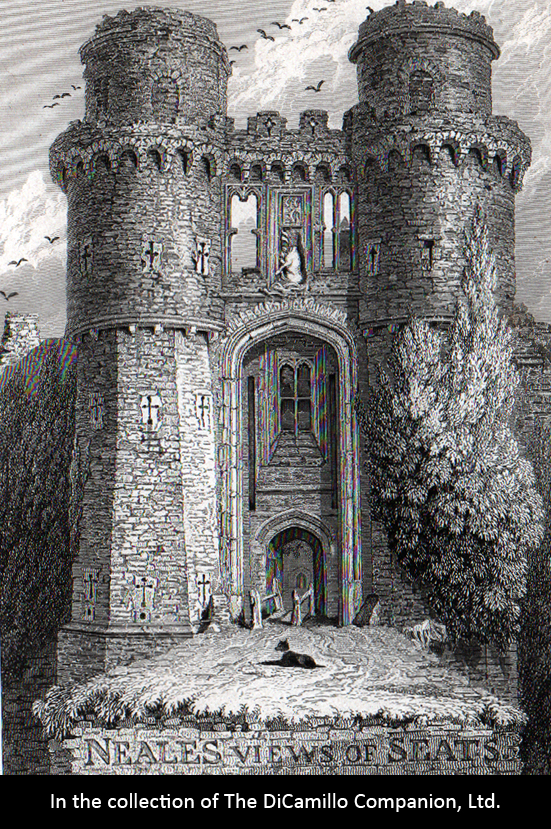 An 1829 engraving of the Castle from "Neale's Views of Seats"