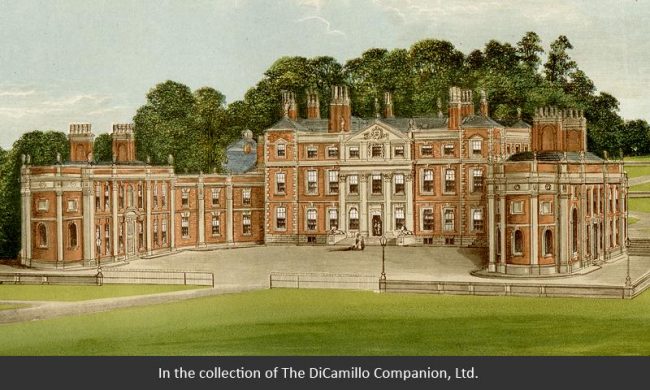 The House from the 1880s book "Morris's Views of Seats" 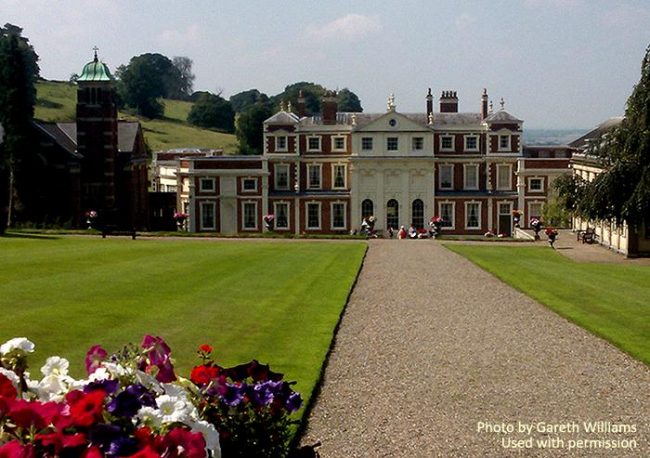 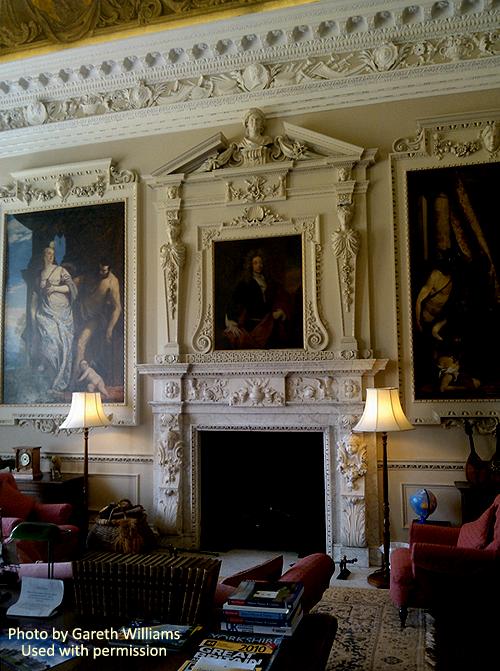