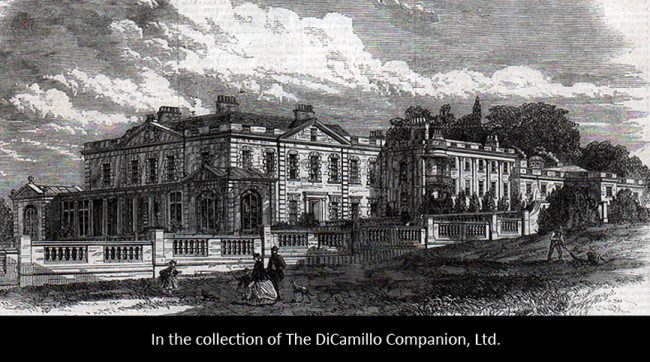 The house from an 1865 edition of "The Illustrated London News" 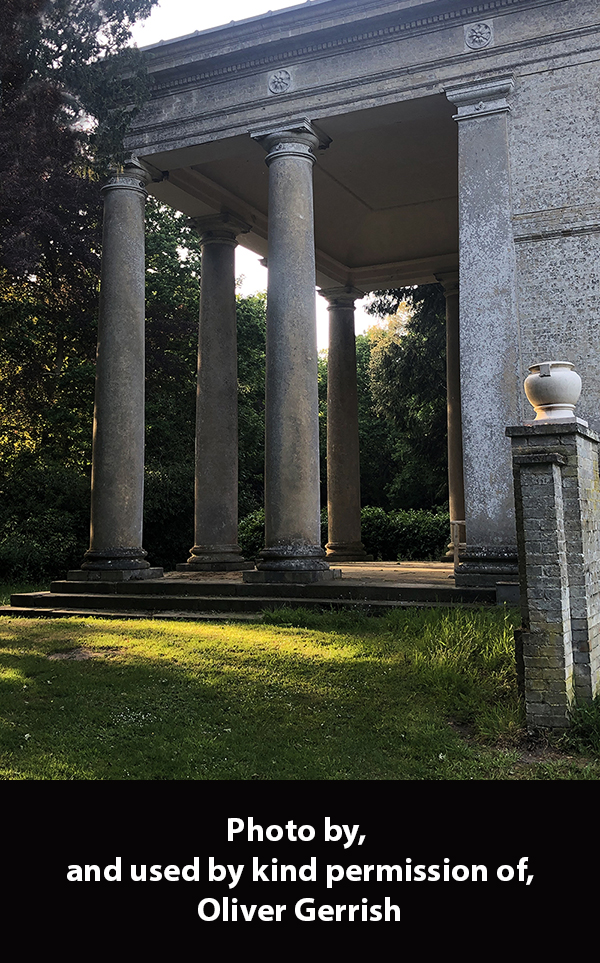 The entrance portico of Adam's church