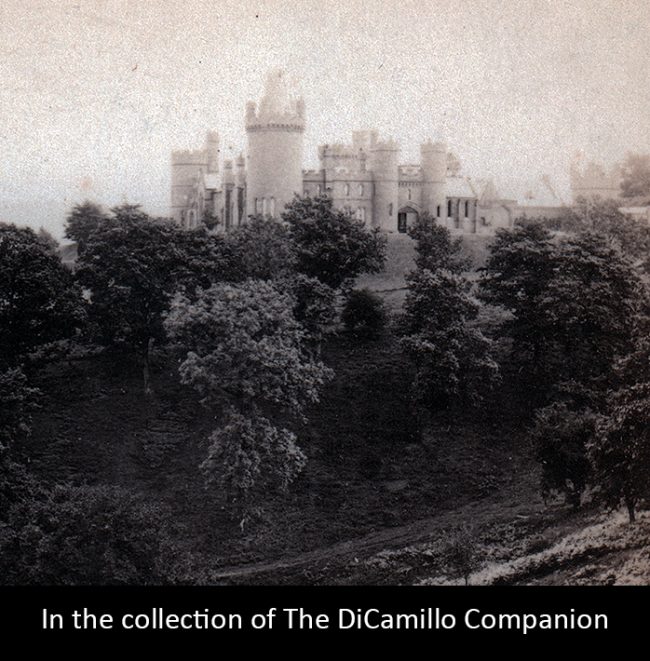 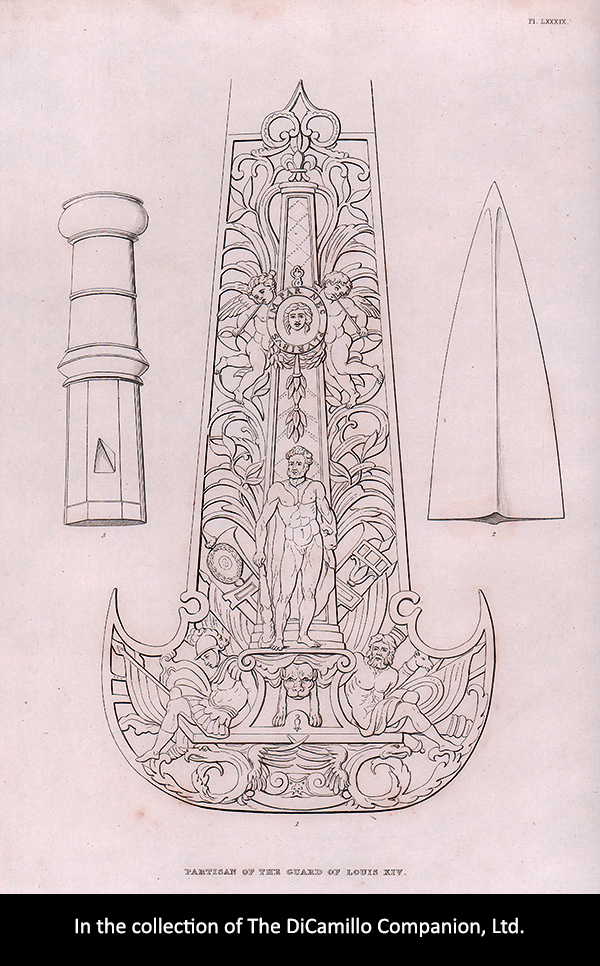 'Partisan of the Guard of Louis XIV,' from 'Engraved Illustrations of Ancient Arms and Armour from the Collection at Goodrich Court,' published in 1830.