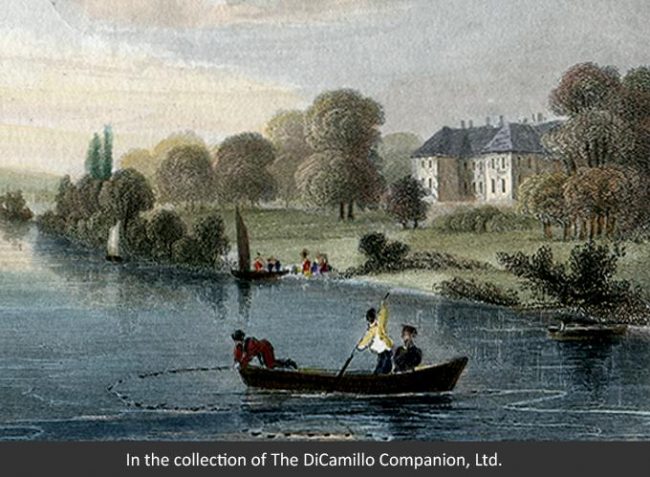 The house, with the Thames in the foreground, from a circa 1840 engraving. 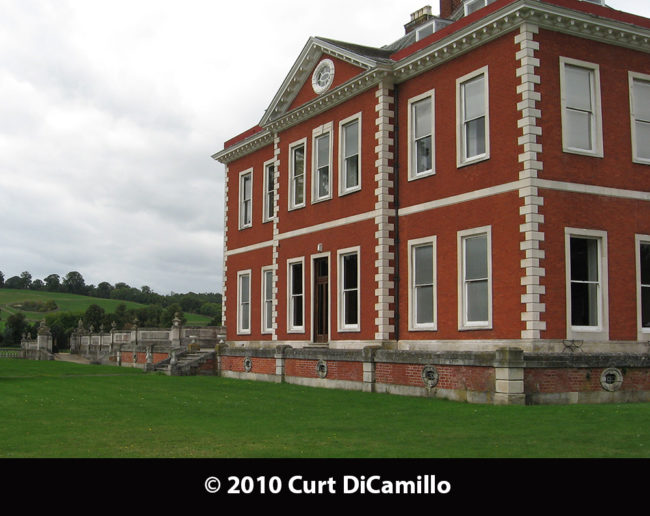 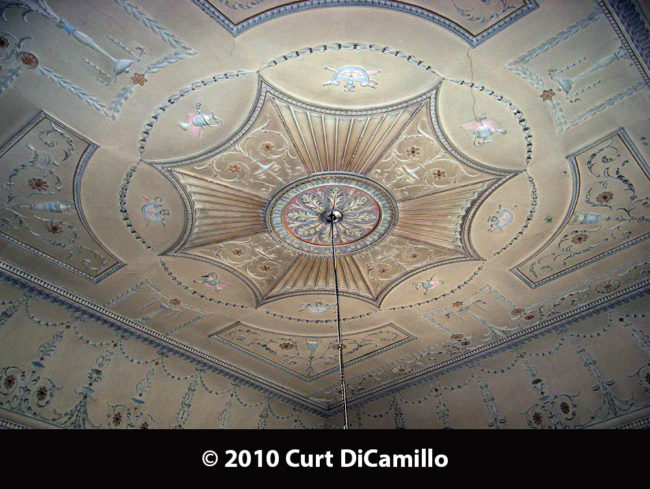 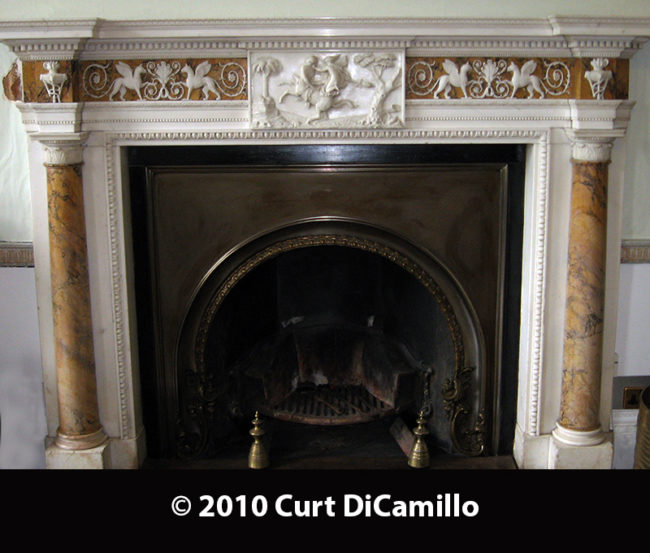 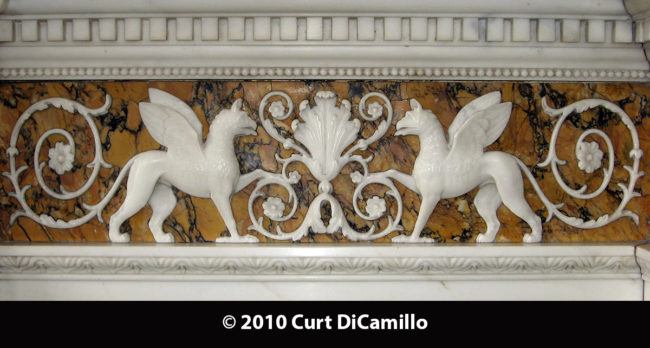 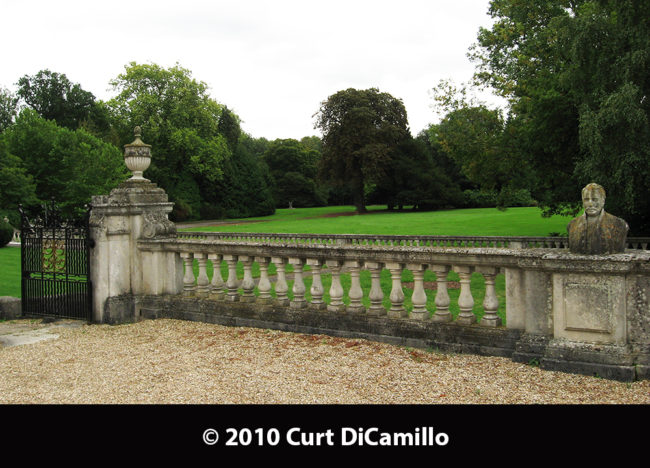 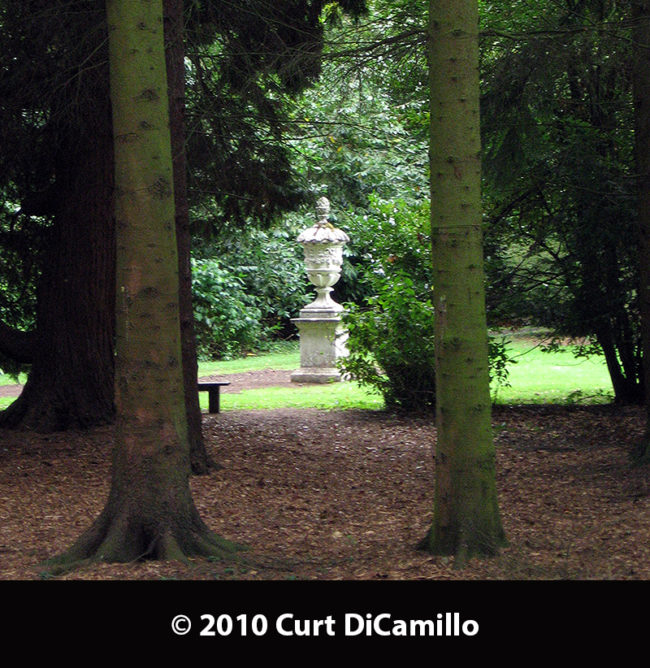 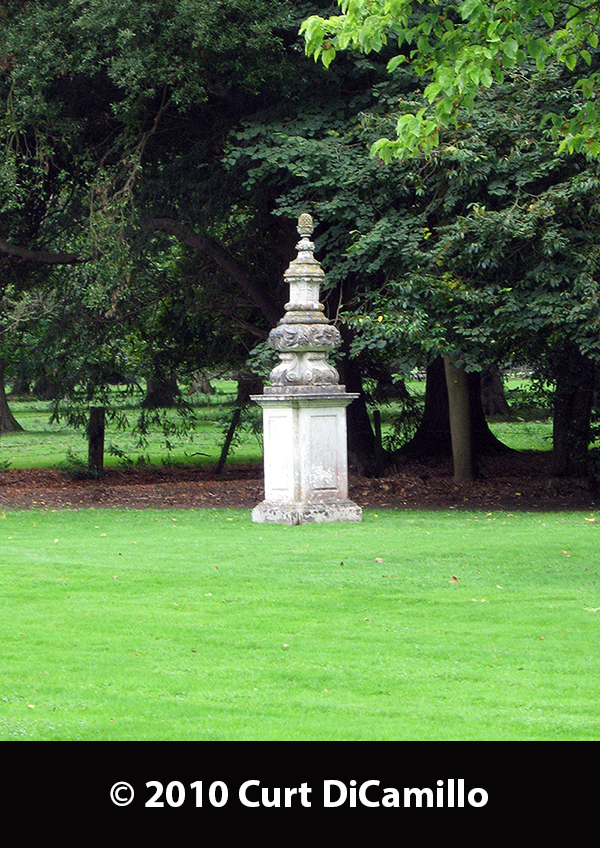 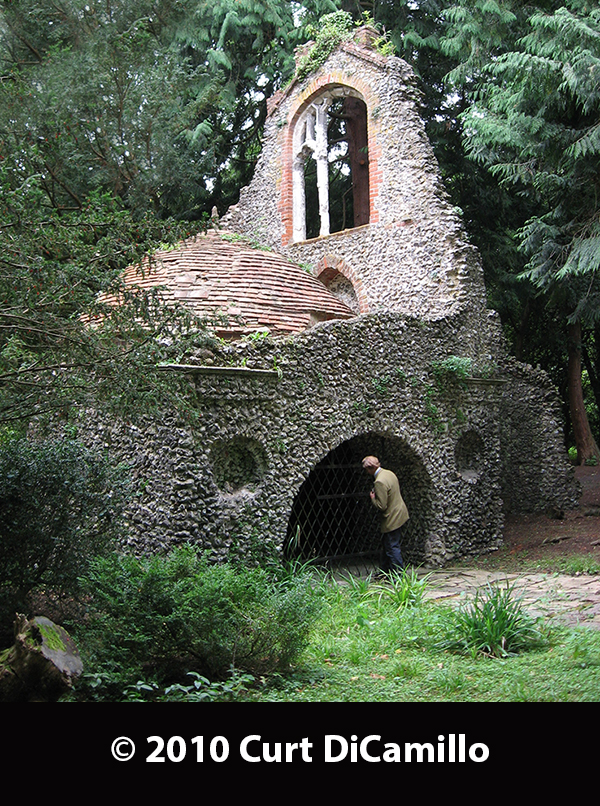 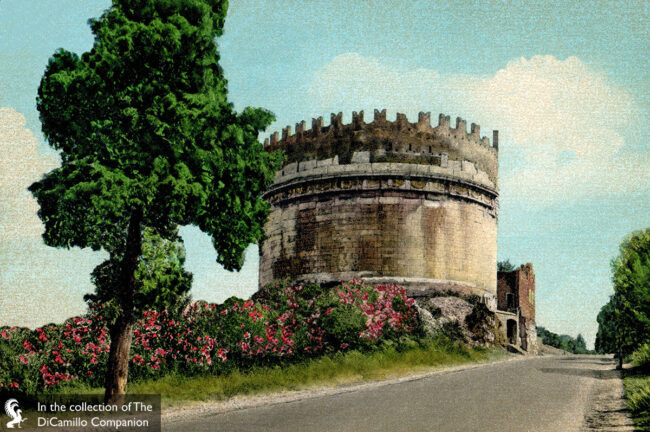 The tomb of Caecelia Metella on the Appian Way, Rome, from a circa 1920s postcard. The design of the Freeman Mausoleum may been influenced by this famous ancient Roman tomb.