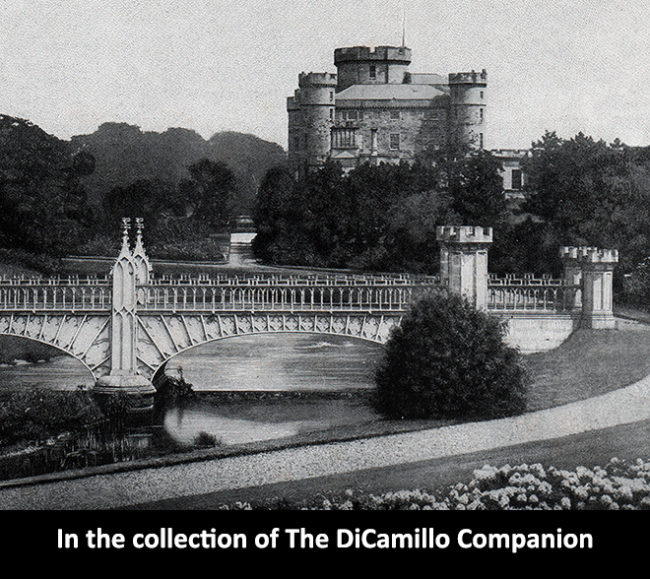 A photo of the house from the Mar 12, 1898 issue of "The Illustrated London News" 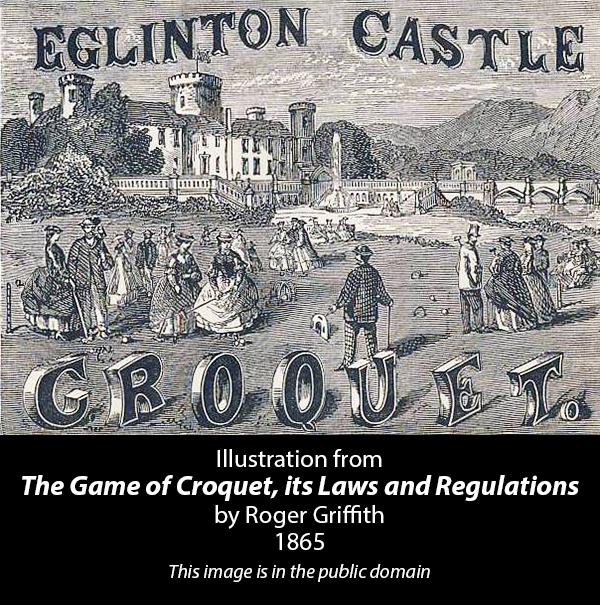